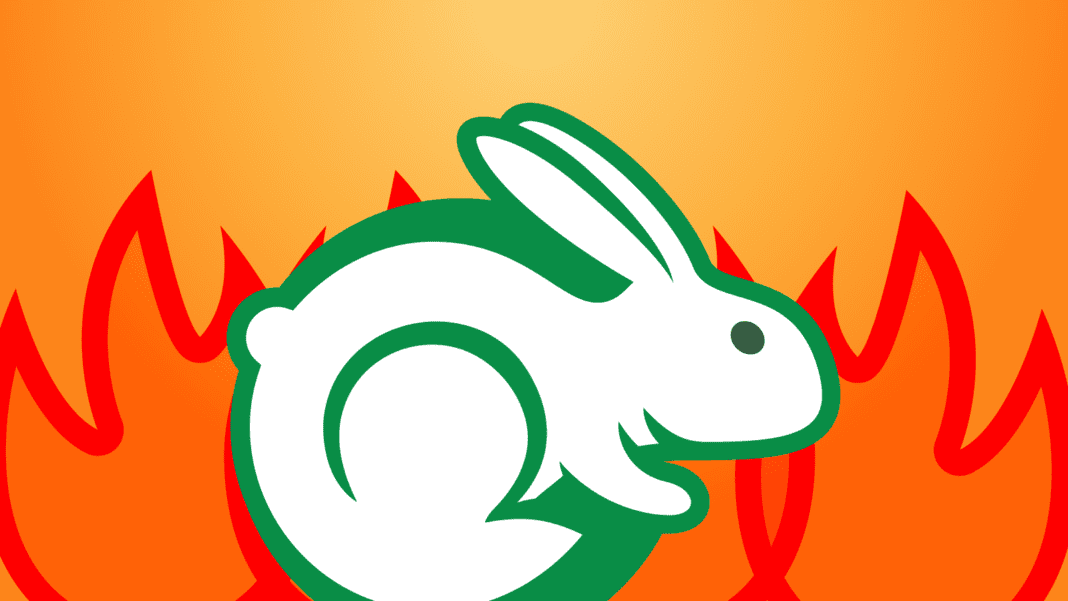 One of the earliest and most prominent startupsof the so-called sharing economy or gig economy is evaluating the possibility of selling itself. As reported by Recode, freelance work marketplaceTaskRabbit acknowledged that it is contemplating a sale after receiving inbound interest from a possible strategic buyer.

TaskRabbit launched in early 2008 as a way to match up withvarious types of odd jobs in their local area part-time workers who had spare time.In its earliest days,the business operated in a very loose marketplace model userscould list jobs theyneeded accomplished and the price they were willing to pay for those services, and so-called TaskRabbits could choose to accept those jobs or not.

It was a pretty novel concept at the time, butit wasnt long before a number of other startups cropped up offering similar capabilities. Over time, those gigeconomy companies started to position themselves around specific types of work, with many attempting to be the place to go for cleaning services or home improvement.

A few more years passed, and, after some initial excitement around the gig economy, follow-on venture capital dried up and many of TaskRabbits competitorseither shut down or were acquired for pennies on the dollar.

And so here we are. After raising $38 million dollars from investors like Shasta Ventures, Founders Fund, First Round, Floodgate, CollabFund and others, thereslittle appetite for other investors to keep putting moneyin companies like TaskRabbit.

So what now? All indications are that handyman services, light home renovation and furniture assembly are going to end up being a billion-dollar business. So it makes sense that TaskRabbit would explore the possibility of a sale if theres a buyer or multiple buyers interested.

The only question is who those buyers might be, and how much they might be willing to pay for the business.

How CIOs climb from the back room to the boardroom

Grants, cupcakes and the delicate balance of being a scientist mother