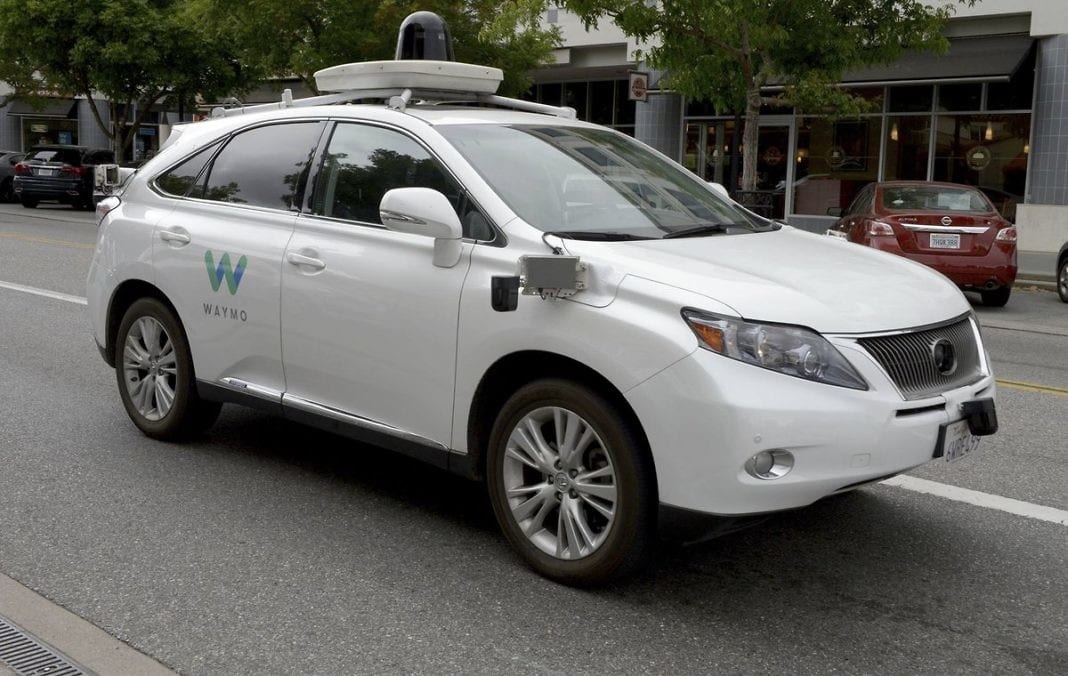 The Alphabet Inc. unit’s cars drove in autonomous mode for more than 352,000 miles on California public roads last year, and engineers took control just 63 times, according to a report filed to the state. Waymo and GM both disengaged their self-driving systems less than once per 1,000 miles during testing. 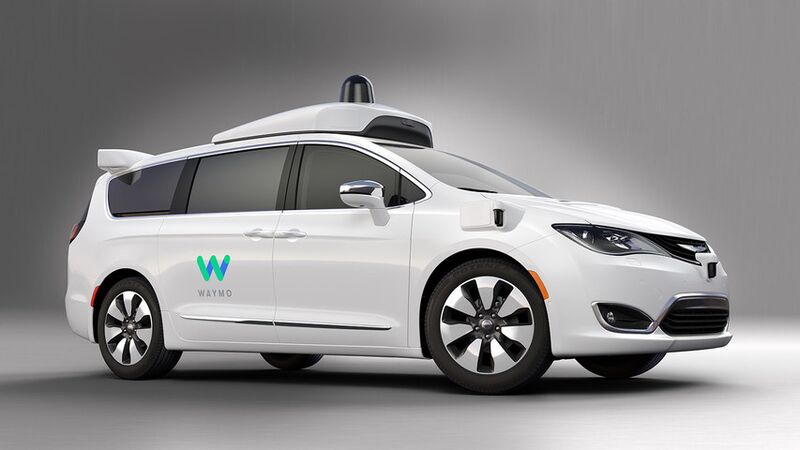 California’s annual reports are a rare and incomplete snapshot of how self-driving cars are coming along for the automakers, suppliers, tech giants and startups in the hotly contested space. Other states have lured companies to test by opting against requiring such disclosures. And engineers also are racking up countless test miles on closed tracks and in labs using video game-like simulation.

Waymo’s 0.18 disengagements per 1,000 miles compares with 0.8 for GM, which improved from a rate of about 18 during the year-earlier period. The companies’ 2017 reports to California’s Department of Motor Vehicles span the 12 months ending in November.

GM’s self-driving Chevrolet Bolts are equipped with systems designed by its San Francisco-based Cruise Automation unit. A spokesman for the carmaker declined to comment on its report.

Cruise Chief Executive Officer Kyle Vogt wrote in an October blog entry that GM is testing in dense urban environments including San Francisco to put its cars through tougher challenges, while other companies stick to easier-to-navigate suburban streets. 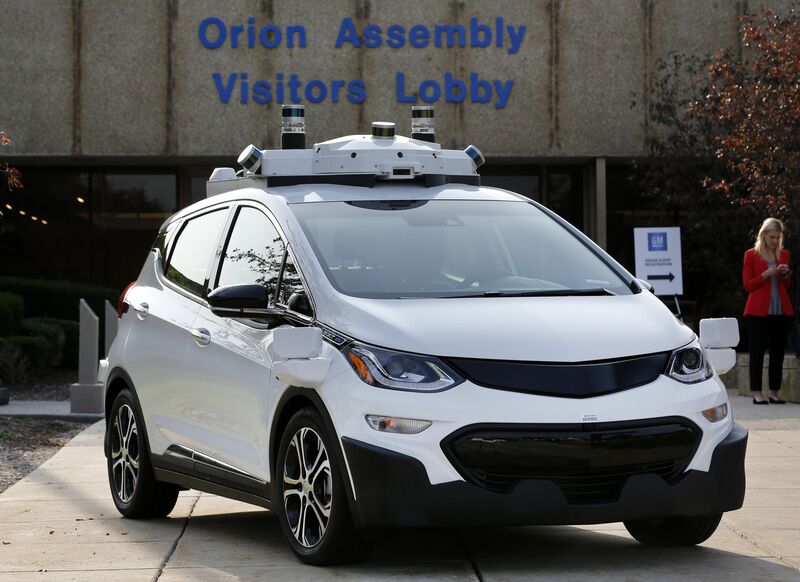 “Our vehicles encounter challenging (and often absurd) situations up to 46 times more often than other places self-driving cars are tested,” Vogt wrote. “Perhaps for this reason, nobody else is regularly testing self-driving cars in SF.”

Waymo, which began testing in San Francisco this month, doubled its total miles driven by logging about 2 million more last year. The company almost halved the amount of autonomous driving on public roads in its home state from 2016. It’s expanded testing elsewhere including Texas, Washington and Arizona, where it’s planning to begin a commercial service later this year.

Other companies reported more frequent disengagements over fewer miles than Waymo or GM. Silicon Valley startup Zoox Inc. reported 14 disengagements during 2,244 miles of autonomous, a rate of more than more than six per 1,000 miles.

Tesla Inc. didn’t test any vehicles in autonomous mode as defined by California law. The company uses simulation, labs and test tracks around the world and its customer’s vehicles test out autonomous tech using a “shadow mode” that generates data for its Autopilot system.

WeFarm’s ‘Quora for farmers’ scales up in Africa with $1.6M from LocalGlobe