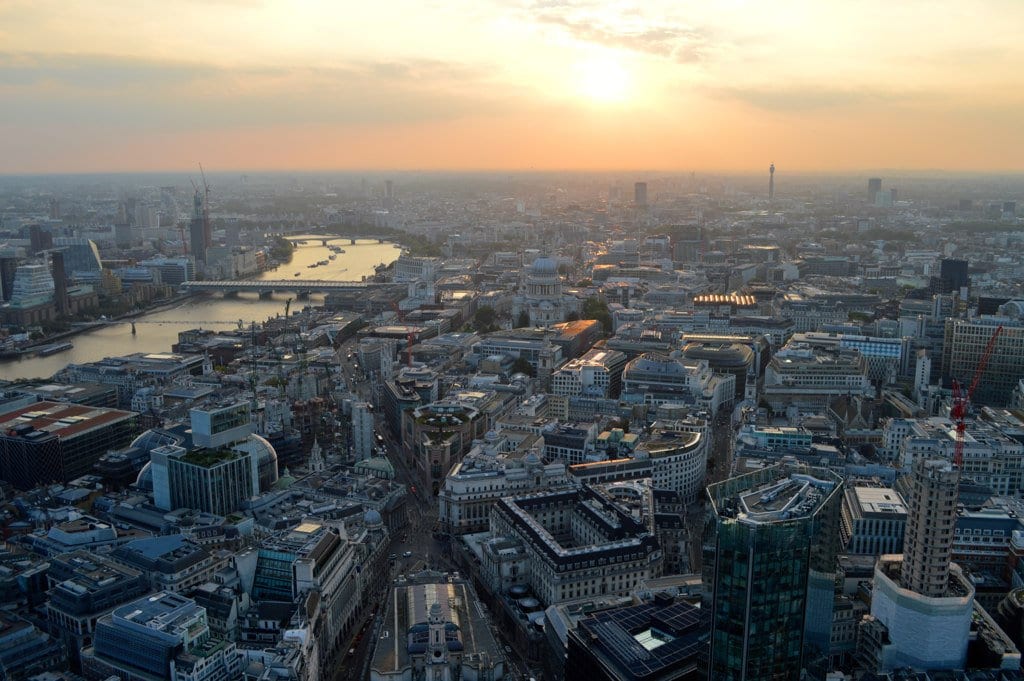 While the U.K. government continues to declineto provide any substantial intelligenceon its planfor Brexit, and some continue to question whether it even has a plan, U.K. businesses are left to wonder what Brexit will actually mean.

The Prime Ministers insistence that Brexit means Brexit might beacraftysoundbite, but its a fat lot of good to anyone trying to build a business plan.

Or indeed tothe Office for Budget Responsibility trying to forecast the fiscal impact of the U.K. leaving the European Union

Great stuff from OBR. “We asked Govt what Brexit meant. They told us Brexit means Brexit, which was bloody useless.” pic.twitter.com/nchHj71HOt

Still, London-based fintech startup GoCardless reckons theres a glimmer of hope for the domestic fintech industry at least following the chancellors Autumn Statement yesterday,which included a few specific measures aimed at supporting the sector (along with a boost inspending on broadbandinfrastructure, autonomous and electric cars and VC, among other areas).

The fintech measures outlined in the Autumn Statement include 500,000 per year for startups; a plan to create a network of regional fintech envoys; an annual State of UK fintech report; and the modernization of guidance on electronic ID verification.

In the sprawling scheme of Brexit which the OBR, peering into the gloom, estimates has put a59 billion hole in the U.K.s public finances 500,000 per year for fintech sounds like pretty small beer. Nonetheless, U.K. startups have to get their Brexit silver linings from somewhere.

What we think the government is doing here is indicating that they see fintech as a high growth area and one with lots of potential, says Ahmed Badr, GoCardless head of legal. And one which they want to continue to nurture albeit if its not by injecting billions of pounds then its certainly focusing the nations attention on that, its focusing its own attentions on the sector.

Is this the first sign that the current government has taken note of the economic potential of U.K. fintech startups? I think its probably the first very public indication, he says. What weve seen is the government continuing the dialogue maybe not in documents as shiny and important as the Statement theres been engagement via bodies such as Innovate Finance. Thats been continuing, which is really positive. But its even better obviously to see that embodied in something such as the Statement.

The use of that electronic identification can really streamline onboarding and due diligence processes, he says. This is something which customers can find a bit of a pain. And companies like ours, and other fintechs, which aretrying to really streamline the customer experience its actually a really important thing.

Electronic identity can also be a great tool to help us fight against fraud or identity theft. And we really want to see that shift away from old legacy paper documents to easily accessible and, to be honest, more trustworthy electronic ID.

Of course the really big fintech question triggeredby Brexit is whether the U.K. will lose financial passportingas the government negotiates the terms of the U.K.s exit from theEU a multi-year process thats expected to kick off by the end of March next year. Passporting is thesystem thatallows financial services firms authorized tooffer services in one European Economic Area state the right to offer the same permitted services in other EEA states without needing to go through the lengthy and complex regulation process in each.

Despite Badrs positive read for U.K. fintech startups off the back ofyesterdaysAutumn Statement, he is notgoing so far as to predictthe government is now committed to retaining the passporting system that underpins thesector. Its extremely hard to say at this point, he says, discussingthe looming Brexit negotiation process. I wouldnt want to predict what may or may not happen.

Obviously weve made it clear to the government how important passporting is to the fintech sector. I dont think they need telling; they know that continued access to the market would be a great thing in terms of financial services, he adds. Wed be surprised if there were not very high level discussions ongoing now about how that might be maintained whether its passporting or some other method.

Still, GoCardless has a contingency plan should Brexit end up meaning the end of passporting in the U.K. Badr says it would look at setting up aEuropean subsidiary andbecoming regulated in another Member State to retain passporting across the EU.That is something we would do, he confirms.

But pulling out of the U.K. entirely isnt something the five-year-old company feels would be necessary at this point. Hetalksup what he sees as immutablepositives toLondon as a city to live in and a place to access talent, pointing, for example, to quality local universities. Those things are not going anywhere, he argues. It is really just the maintaining of that passport which would drive us to perhaps push forward activity that we might have left to a little bit later.

Will we see others do this as well? If passporting rights are removed and theres no replacement or similar then Im pretty sure we will see that. I think well see movement both ways so well see UK companies who passport into Europe setting up European Subsidiaries and those European companies which currently passport into the UK will most likely set up UK subsidiaries as well.

For us the majority of our revenue does come from the UK at present so those other subsidiaries would be smaller in the meantime but would hopefully see some of the high growth that weve seen in the UK. So it might be that we see other fintech centers of excellence popping up or increasing their standing in Europe but what I wouldnt necessarily expect is for everyone in the U.K. to decamp to a particular city or a particular area. I think well probably see a few key cities emerge where people consider moving to.

For now, despite Brexits ongoing unknowns,Badr describesGoCardless as quietly confident it can weather the storm.This is one thing that a startup has to face in terms of challenges, he says. Were used to being adaptable to the environment and what happens internally. So Id hope that we can continue to show just how adaptable we are going forwards.

Riot wants to be like Slack, but with the flexibility of an underlying open...