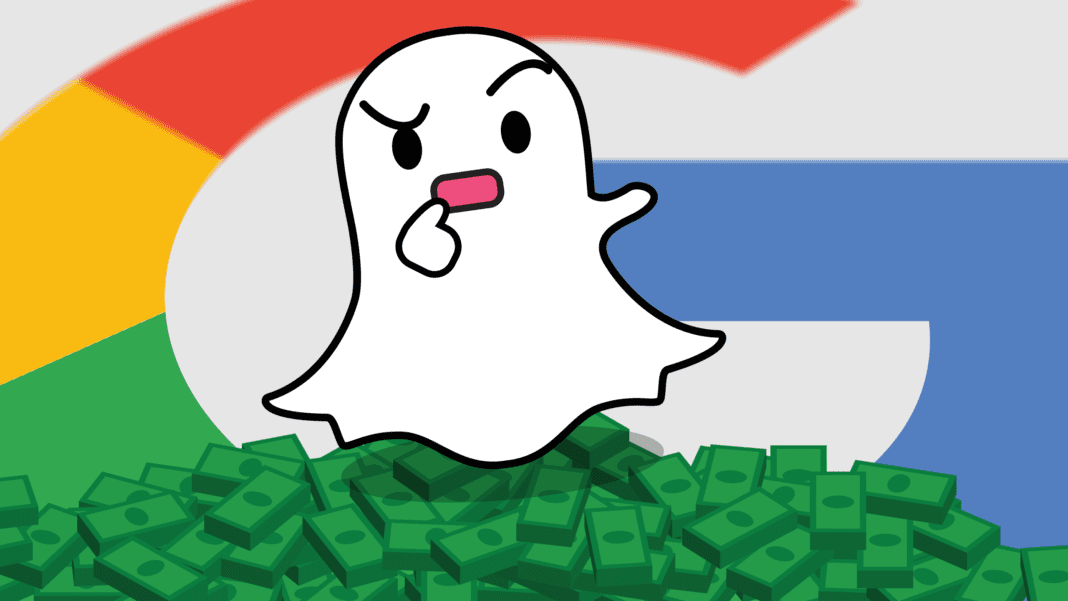 Nerdy Google has failed at social time and time again, so it considered buying teen sensation Snapchat. The search giant held informal talks with Snap and floated an offer of $30 billion in 2016 before Snaps last funding round, and just before its IPO this year, according to Business Insiders Alex Heath. That offer was apparently an open secret inside Snap, and was on the table after the IPO, too.

But Snaps notoriously independent CEO Evan Spiegel has apparently showed no interest in selling out to Google or anyone else. Thats despite the startups market cap slipping to around $15 billion after soaring as high as $30 billion when it IPOd in May.

Google declined to comment to Business Insider and Snap told TechCrunch these rumors are false. Its possible that Googles interest was very preliminary, and likely never rose to Snaps higher ranks. Its standard for startups to explore alternative paths before taking significant funding rounds or going public.

[Update: Now Google is building its own competitor to Snapchat Discover. Read more in our feature piece: Google and Facebook envision Stories for news, not social]

Googles growth-stage investment fund CapitalG ended up investing in Snap after the 2016 talks went nowhere, contributing to the round valuing the camera company at $20 billion. The organizationshave long been buddy-buddy. Google chairman Eric Schmidt was an adviser to Spiegel, Snap runs Googles office software suite and Snapchat has committed to spending $2 billion on Google Cloud hosting over the next five years.

At the time of the May 2016 choice to go with raising money instead of being acquired, Snap looked unchallenged in the full-screen Stories social media game. But in August, Instagrams soon to be wildly successful Stories clone launched, which has diverted growth, mind share and advertisers from Snap ever since.

Joining forces could be beneficial to both companies. Google would get a top social property to make up for its Google+, Buzz and Wave flops. It could also reap data about peoples social graphs, where they spend time and what topics they care about, allowing it to improve its ad targeting and measurement.

Snap would gain a deep-pocketed parent that could provide extra capital to make acquisitions and build out its R&D-heavy augmented reality technology. Machine vision and image recognition algorithms from Google Search could unlock information about whats in everyones Snaps. Googles advertising expertise and connections could boost Snaps ad revenue.

Together, they could align their Google Glass and Snap Spectacles hardware efforts to build a powerful but appealing AR device. However, Googles open, engineering-driven culture could clash with Snaps secretive, design-driven culture.

But Spiegel is the real stumbling block. He and his co-founder Bobby Murphy have configured Snaps voting rights to give them full control over the direction of the company, denying public backers any say. So even if investors would love to take the $30 billion offer thats double Snaps current market cap, they couldnt compel it to do so. Spiegel famously rebuked Mark Zuckerbergs offers to buy Snapchat, and is known for following his gut over outside advice.

As we wrote before the IPO, to bet on Snap is to bet on Spiegel for better or worse. His sixth sense for product produced ephemeral messaging and Stories, while his eye for acquisitions gave Snap Bitmoji and AR face filters. But with Snap drowning under Facebooks competition, Spiegels renegade style could see the company refuse life preservers even as it sinks.

Startups Weekly: Is Munchery the Fyre Festival of startups?

Astro lets you manage your inbox from Slack, check email hands-free with Alexa

ICOs like to move fast and break (lots of) things