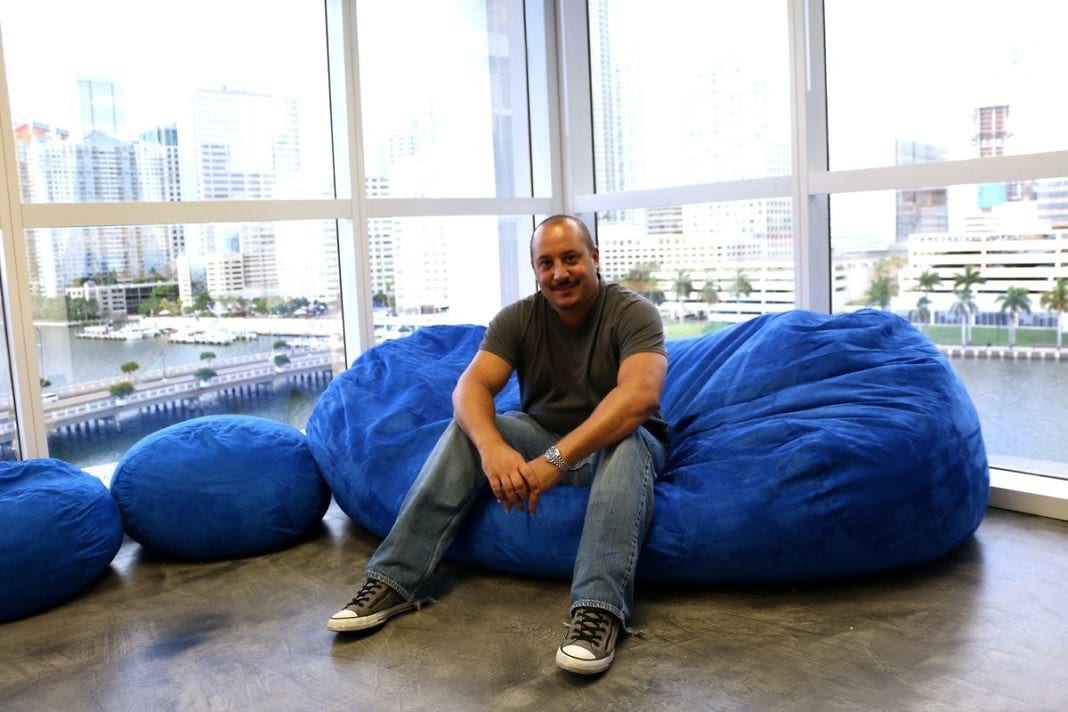 There is no shortage of AI and machine learning startups being born today. But one of the biggest opportunities remains in turning AI into some kind of platform that others can leverage, especially businesses.

In recent years a new area has been developed in relation what’s know in the tech industry as knowledge graphs, a concept which been around for quite some time, especially in relation to the semantic web. But until recently there has not been much of an attempt to democratizing the development and management of knowledge graphs.

Now a new company, GraphPath hopes the change that. A startup created by parent company Aunken Labs, GraphPath already has a long history in AI. It’s founder, Demian Bellumio, has been building tech companies with a machine learning component for over a decade. If anyone should know how to execute this idea, he should.

GraphPath officially comes out of the gate today with two main announcements. The first is that it’s acquiring Socialmetrix.

This is described as a “leader in the multi-language social analytics and listening space. GraphPath is going to use it to accelerate its deployment into enterprises across the US and Latin America. Socialmetrix received a minority investment from UK-based DMGT in 2011.

Secondly, although the GraphPath is not disclosing how much money is has raised since its inception, it lists some globally-recognized advisors and investors on its website. Chris Boos and Antoine Blondeau, from Arago and Sentient Technologies, respectively, are two of the most well-known AI experts from Europe and the US. Also listed is Martin Varsavsky, from Prelude Fertility, Fon, Jazztel; Andrew McLaughlin, from Higher Ground Labs, betaworks and Google; and Babak Razi, from Ingenu, Ostendo and Broadcom.

Google popularized knowledge graphs, with the term often discussed by Alphabet’s CEO Sundar Pichai during the investor calls, and even at the I/O Conference this past May, where he used it as an example that differentiates Google Lens, their new visual search tool.

But until recently, there was no attempt to have an agreed upon definition of it, so late last year, researchers at the Johannes Kepler University Linz in Austria decided to come up with a formal definition: “A knowledge graph acquires and integrates information into an ontology and applies a reasoner to derive new knowledge.”

GraphPath actually borrows this definition in its site to describe the term. But it goes a step further and presents their concept as a “Knowledge Graph-as-a-Service”, which includes a number of building blocks, including Graph Computing Framework; Web and API Access; Machine Learning Workflows; and Cloud or on Premise Deployment.

Bellumio says they developed this approach based on the team’s collective expertise on deploying large-scale graph databases, machine learning and graph analytics projects.

GraphPath’s claims that as it is delivered as a SaaS, it enables a faster and reliable implementation when compared with in-house solutions, and clients of the platform will also have the ability to pick between cloud or on-premise solution based on compliance requirements.

GraphPath will aim at large enterprises using big data. So for example, it could be applied to the data from cell towers and the data generated by the system when phones connect to it. From the users’ perspective, it may include their billing history, app usage, call log, roaming charges, etc. And lastly, it may also include sentiment data collected from social media networks that is generated around geo-fenced areas, such as a high-value cell tower clusters around the downtown area of a city, to compare against the network data and the user data.

That means you could get a list of cell towers in a region with the highest percentage of drop calls where the user sentiment is 20% worse than competitors, for instance.

Report: Self-driving car startup Aurora is raising capital at a $2B valuation

Brand is more than meets the eye