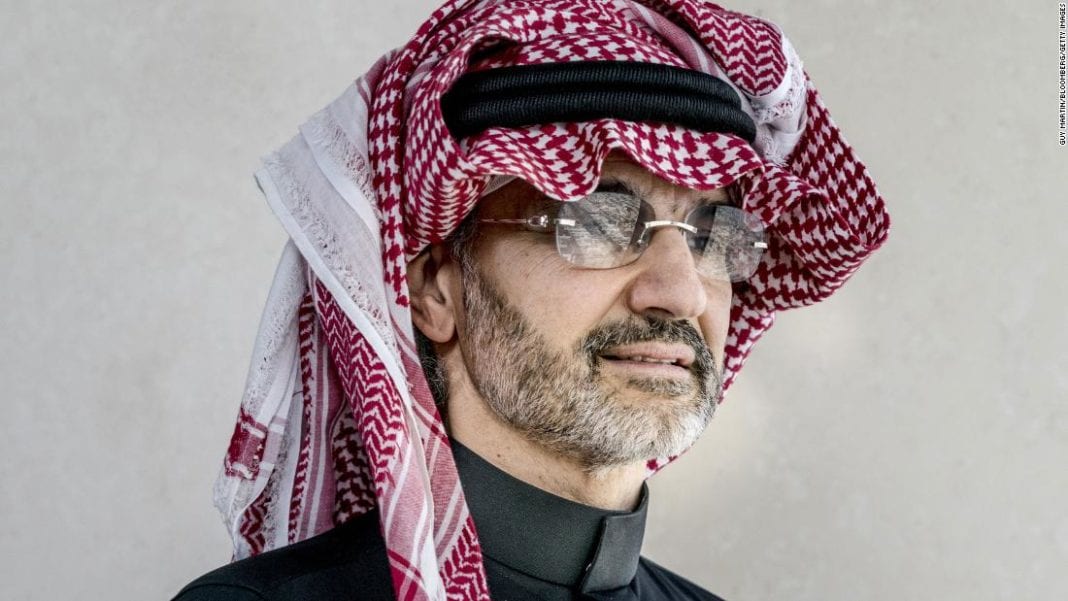 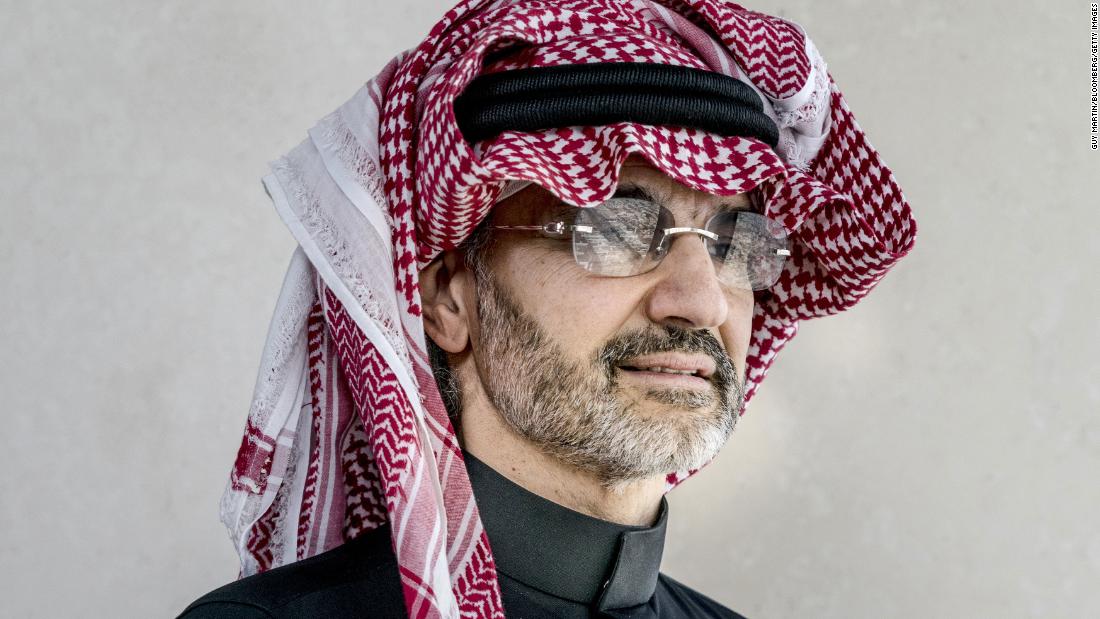 London (CNN Business)Saudi Arabia has spent the past few years pumping its oil riches into Silicon Valley. Now those investments are coming under scrutiny as the kingdom faces growing isolation in the business world over the unexplained disappearance of prominent journalist Jamal Khashoggi.

Other sectors have also received Saudi cash, including infrastructure, steel and hotels.

Saudi Arabia’s sovereign wealth fund, known as the Public Investment Fund (PIF), has beefed up its investments around the world since Crown Prince Mohammed bin Salman took charge of the fund in March 2015. 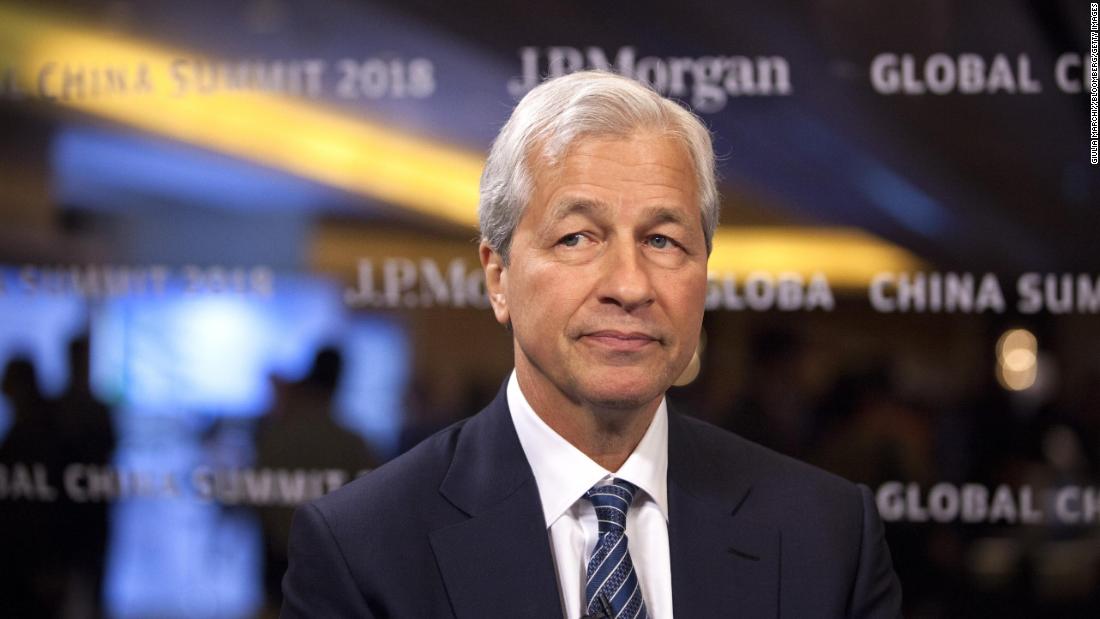 It has pumped $45 billion into the SoftBank Vision Fund, accounting for nearly 50% of the capital committed.
Separately, PIF has invested $3.5 billion in Uber in 2016, and its managing director Yasir Al Rumayyansits on the company’s board.
The fund has also built up a stake of roughly 5% in Tesla (TSLA), according to the company’s CEO Elon Musk.
Last month, the PIF announced it would invest $1 billion in Tesla rival Lucid Motors.
Earlier this year, the fund pumped nearly half a billion dollars into Magic Leap, a startup working on augmented reality products.
But it’s not just about tech.
The PIF has also committed $20 billion to a Blackstone infrastructure investment fund, which was set up to invest in more than $100 billion of infrastructure projects, mostly in the United States.
It also holds stakes in steelmakers ArcelorMittal (MT) and POSCO (PKX), as well as AccorInvest, the owner of Accor hotels.

SoftBank’s $93 billion Vision Fund is largely funded by Saudi Arabia.
Data from Dealogic shows the fund has pumped billions into tech startups around the world. 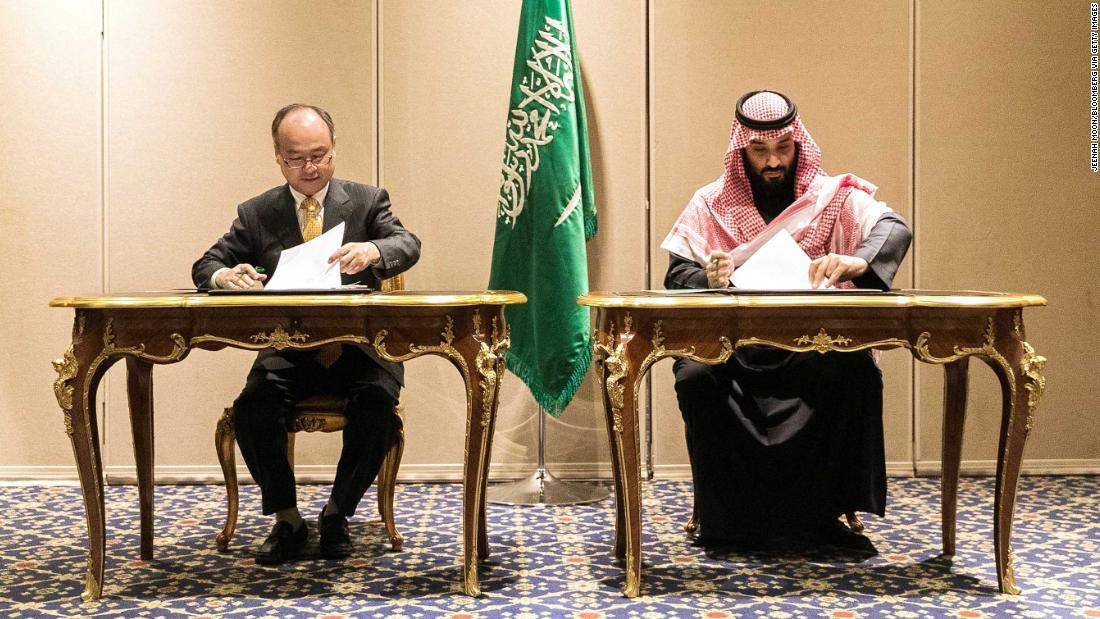 Last year, it invested $4.4 billion in WeWork, the startup that has set up popular co-working spaces in cities across the globe.
A $2.25 billion investment into GM’s (GM) driverless car subsidiary, GM Cruise Holdings, followed this year.
Slack, DoorDash and Improbable Worlds are among other companies that have received Vision Fund cash.
The fund also holds a stake in Arm Holdings, a UK semiconductor and software company that SoftBank bought for $32 billion in 2016.

A large chunk of Saudi investments abroad is held by private investors. Most prominent among them is the billionaire Prince Alwaleed Bin Talal. 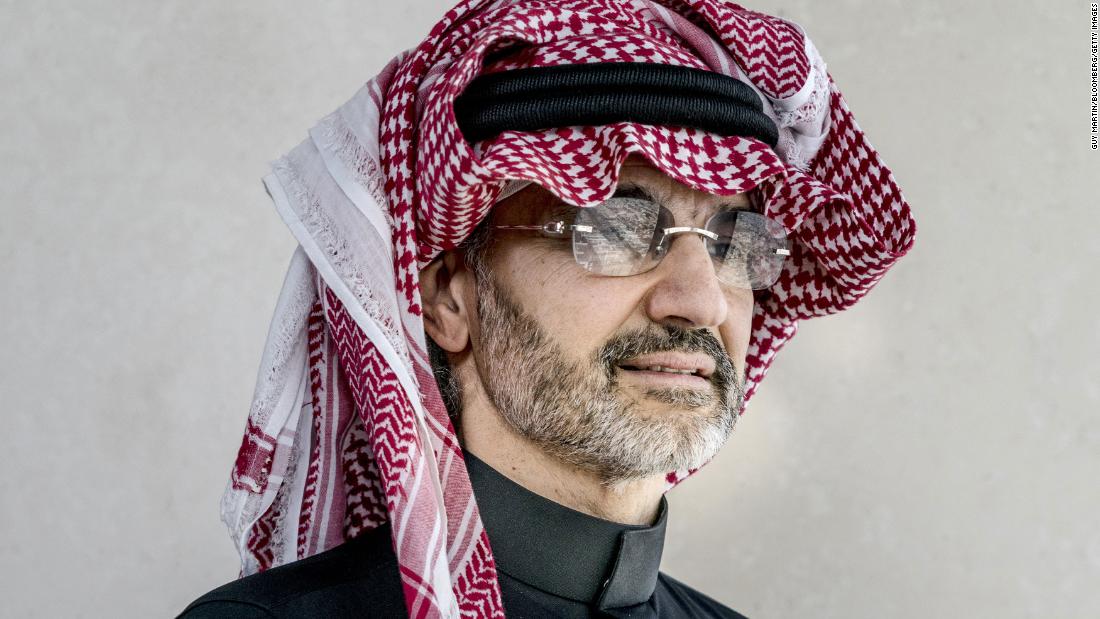 He is a long time investor in Twitter(TWTR) and acquired a 2.3% stake in Snapchat(SNAP) earlier this year, having invested $250 million in the company in May.
His Kingdom Holding Company also owns stakes in Lyft and the French music streaming company Deezer, according to data from Refinitiv.

Businesses Need Help On Diversity, But Quotas Should Be ‘A Last Resort’