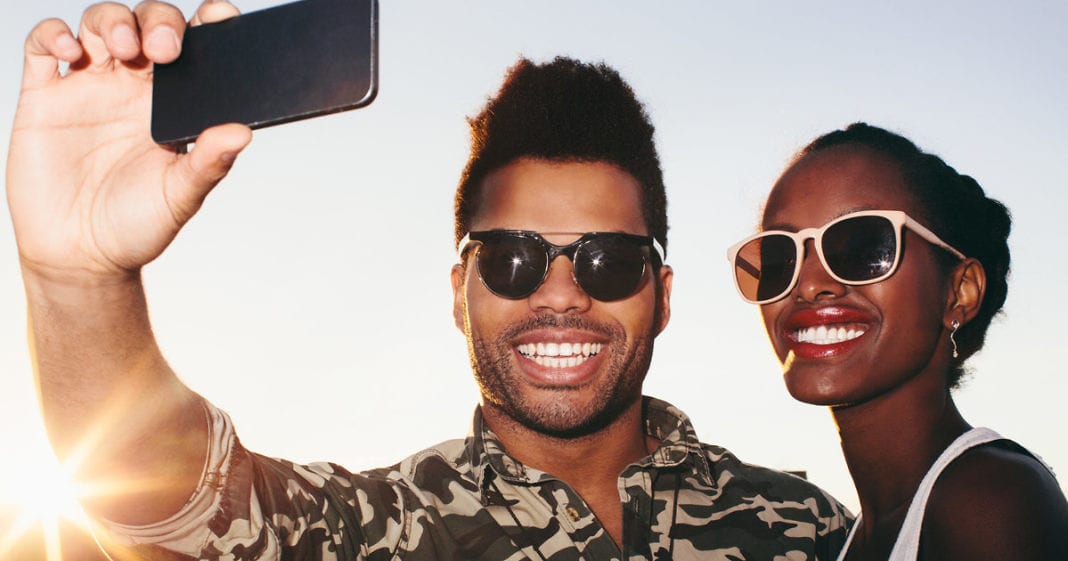 Three black women engineers at the workplace messaging startup Slack — Duretti Hirpa, Erica Baker and Megan Anctil — had a conversation this week about the importance of diversity in tech. A key part of their discussion, which appeared in Tuesday’s edition of the newsletter Lenny Letter, was about how diversity in hiring affects tech companies’ end products.

Engineers and programmers make important decisions about the way people experience the products they design, and too often that means gadgets and apps are designed to solve the problems of a limited, affluent part of the population. (This is perhaps why there are a million laundry delivery startups but few businesses disrupting child care.)

Several major tech companies including Apple, Twitter and Slack released diversity statistics last year that showed what many had long suspected: Their workforces are overwhelmingly white and male, particularly in technical jobs. Slack’s engineers, for example, are 72 percent white and 82 percent male. That said, women of color make up 9 percent of the engineers at Slack and half of the company’s women engineers overall.

Baker gave a perfect example of how hiring biases can affect the businesses that sell code and the consumers who buy it: “Every time a manufacturer releases a facial-recognition feature in a camera, almost always it can’t recognize black people. The cause of that is the people who are building these products are white people, and they’re testing it on themselves. They don’t think about it.”

People who don’t code, Anctil explains, often think coding is sort of like a math problem: You get a right answer or you get a wrong answer. But that’s not quite how it works. Sure, there’s a right and a wrong way to structure a line of code to get it to do what you want — but there’s a correct way to structure English syntax too, and that doesn’t mean there’s a formula for writing prose.

Coding means building a product, and there are infinite ways to build it “right.” Therefore, what’s built often reflects the coders’ implicit biases. If they all look the same, live in the same place, and come from the same schools, they are likely to think the same.

We’re in an incredibly innovative time, where most of human activity is moving from analog to digital. The way that the digital world is shaped now could affect how humans interact with each other far into the future. And that world is actively being built by well-to-do, educated, white men who are solving only for the problems they can see.

Neat is a challenger bank for early-stage startups and SMEs

Startups, you must raise this much to join the 1%