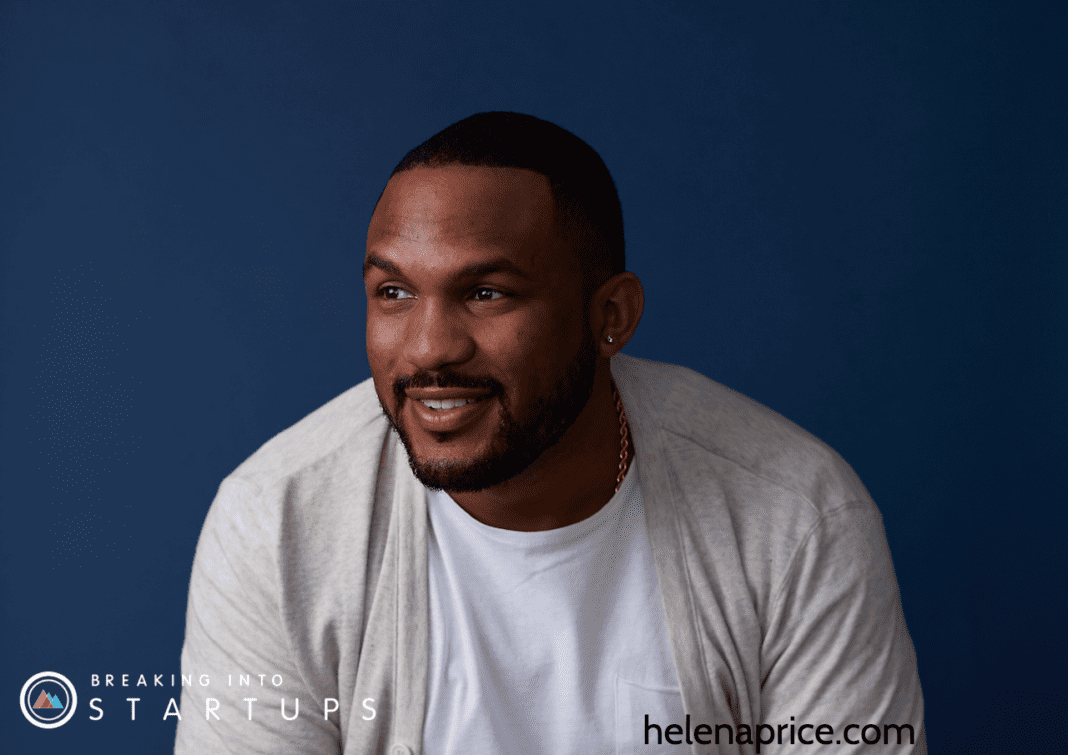 Ruben Harris is a professional cellist and a recovering investment banker who now leads partnerships in San Francisco for Honor, a healthcare startup focused on seniors. He is also a founder of the Breaking Into Startups podcast.

There are roughly 58,000 homeless students on college campuses in the United States(according to the National Association for the Education of Homeless Children and Youth [NAEHCY] and Free Application for Federal Student Aid [FAFSA]).

That number could actually be much higher, given students reluctance to disclose any issues with their housing.

That same dynamic is also in play with coding bootcamps, where students have been able to get diversity scholarships or other financial resources, but are still homeless due to high housing costs in the cities where bootcamps are based.

On Todays Breaking Into Startups episode, we share Everette Taylors untold story about how he went from being homeless in high school, dropped out of college, but went on to become the chief marketing officer at Skurt.

There Are So Few Women In Music Production, No One Bothers To Count