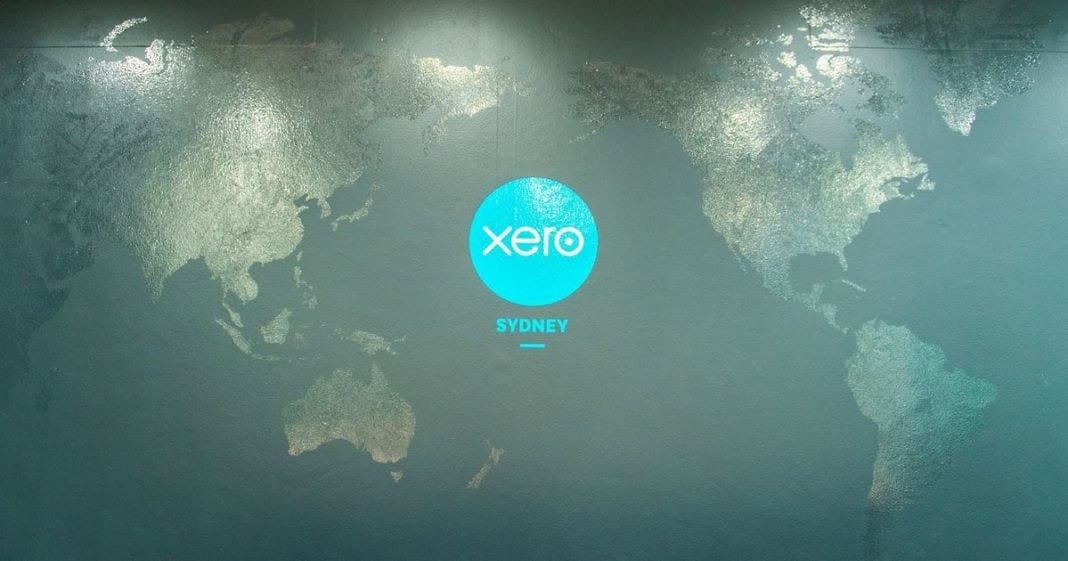 Xero’s a company that does things a little different.
Image: xero/Supplied

It’s rare for a startup to go public almost within one year of being founded. But then again, how many startups do you know from Wellington, New Zealand?

Xero makes cloud-based accounting software for small business and they bucked the Silicon Valley roadmap by not waiting to “fully mature” before listing on the stock exchange. “We’ve done everything backwards,” its ebullient founder and CEO Rod Drury told Mashable. “We’ve listed first, then got hedge funds in, then our last fund was with Accel, one of the world’s top ventures.”

SEE ALSO: Amity is a new messaging app that’s going to have to fight for survival

How did it all start for Xero? In 2006, there weren’t too many private capital options for a technology startup in this part of the world. After being funded out of its founders’s pockets, Xero listed on the New Zealand Stock Exchange in 2007, followed by the Australian Stock Exchange in 2012.

“We did this as experienced entrepreneurs. This wasn’t our first rodeo,” Drury added.

That path hasn’t prevented Xero from raising venture capital. In 2015, Palo Alto venture firm Accel agreed to invest NZ$132.9 million (A$129.2 million) as part of a NZ$147.2 million (143.1 million) round aimed at funding growth in the U.S. It’s also raised funds from Valar Ventures, which is backed by Gawker arch-nemesis Peter Thiel.

Still, Drury admitted Xero’s path has had its challenges. At this point, it’s made a loss in the public eye for almost one decade. That’s a prospect that might terrify a lot of notoriously closed-book startups.

Xero’s unusual tactics have required a bit of handholding for investors as well as provoking a semi-regular “pasting” in the press. People aren’t overly familiar with public companies making losses over the longterm as they chase growth, especially in Australia and New Zealand.

“We still get asked ‘when will you pay my dividend and how come you’re making a loss?’ Well, we have so much capital, investors don’t want us to give money back. They want us to invest for longterm growth and spend more than we earn,” Drury argued.

As with most things, that depends how good you are. In the view of Ric Spooner, chief market analyst at CMC Markets, the “backward” approach to start-up funding can be an advantage, but only when a company is doing well. “If its market is expanding and it is executing strategy well then this approach may very well allow it to raise capital on more favourable terms after the IPO,” he told Mashable.

According to Spooner, the need to raise more capital creates uncertainty, which can be a negative for share price. “We saw this play out in the second half of 2014 in the lead up to Xero’s capital raising,” he added. “The Accel deal in February 2015 was well received.”

Claude Walker, an investment research analyst at Motley Fool, which owns shares in Xero, said he wasn’t sure if Xero’s list-first approach had helped with funding. It certainly helped the company win extra press, however, and promote its brand.

Xero’s play book may, in many ways, be unique to small markets. “The advantage of listing early in Australia or New Zealand is that a company can access the capital markets when they are still small,” Walker explained. “Sometimes, that means they can access funding on more attractive terms than if they went to venture capitalists.”

It’s not for those who want to fly under the radar your stock price is public each day of the week. “Everyone has a comment when you’re walking down the aisle of a plane,” Drury pointed out.

Taking on the U.S.

Xero’s story is well known on its home turf, but it’s gaining traction in the U.S. where Drury told Mashable it’s now “game on” for the company. There’s a potential U.S. listing in the offing, as well as a recently announced partnership with the bank Wells Fargo.

Drury has whispered for a while now the company may go public in America, but is yet to pull the trigger. It hasn’t been the right time, in his view. The market for tech stocks has gone to pieces in recent years, he suggested, accompanied by gloomy warnings to tech unicorns to stop burning through cash.

“As a business leader, it’s all about preserving options. We made sure we had plenty of cash,” he said. “While others may have found it hard to find funding, we’ve been able to keep executing our plan.”

He also wants a few more years to show traction against the U.S. market incumbent, Intuit.

In Spooner’s view, America is an exciting opportunity for Xero but not one without risks. “It’s a big market and cloud penetration is comparatively low so the growth potential is there,” he said. “However, Xero does face solid competition and much will depend on the ongoing success of their research and development program.”

Xero hopes recent strategic changes, like a shift to Amazon’s cloud as well as an accounting bot on Facebook Messenger, will do the trick.

Ever the upstart, the company is also fielding a significant part of its U.S. campaign not from Silicon Valley but from Denver, Colorado. “San Francisco’s hard because there’s so much competition for talent,” Drury explained. “What we’re doing is spending more time pushing our Denver office now. We’ve got 100 people there.”

From Wellington to Denver, perhaps Xero proves most of all how far you can truly go from the boondocks.

According to Drury, these days he’s simply pleased the company’s original vision has born out. “Ten years in, the hypothesis we first had, that there will be a new, global provider for small business, has played out. Thank goodness,” he said.

Safe, happy and free: does Finland have all the answers?

Pitch, from the founders of Wunderlist, raises $19M to take on PowerPoint in presentations