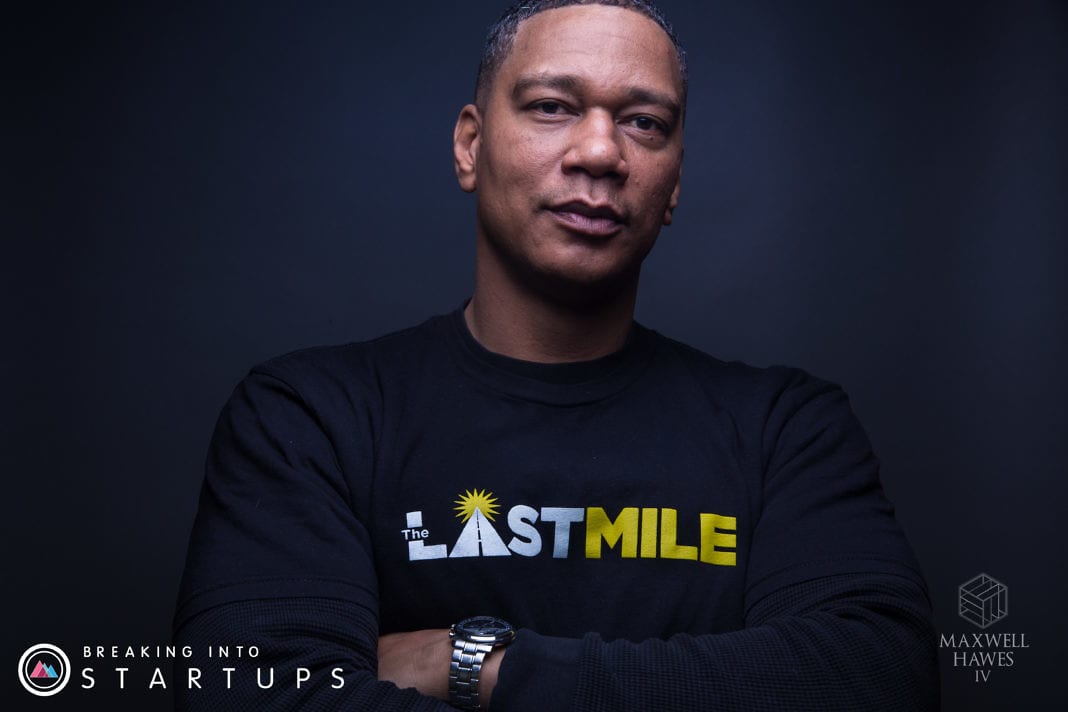 Ruben Harris is a professional cellist and a recovering investment banker who now leads partnerships in San Francisco for Honor, a healthcare startup focused on seniors. He is also a founder of the Breaking Into Startups podcast.

Prison spending is 5x more than higher education,and ~10 percent of the U.S. prison population is in California.

Part of the reason why people return to prison after they are released is because they have no access to education while theyre incarcerated.

On todays Breaking Into Startups episode, we talk about an educational program that is paving the road to success, calledThe Last Mile.

One year after their release, more than 75 percent of Californias formerly incarcerated cant find jobs. One former prisoner, Kenyatta Leal, was servinga life sentence in San Quentin prison and was determined to change that number.

On this episode he talks about what led him to prison, the mentors he found inside and how The Last Mile teaches people to code with no internet.

Leal also discusses his release, and how the tech skills he learned in prison landed him a job. For Leal, those skills included being able to blog and express himself on Twitter and Quora with no internet. Finally, Leal emphasizes the importance of breaking the cycle of incarceration.

Since Leals release, he has been able to help several people get jobs in tech, including some of the prisoners with him during his time in San Quentin.

If you want to learn more about criminal justice reform, feel free to reach out to ruben@breakingintostartups.com and we can connect you with the right people.

Cleanshelf teams up with Squrb to clean your SaaS clock

Learn how to professionally pivot your career

Would You Rent Your Car to a Total Stranger?