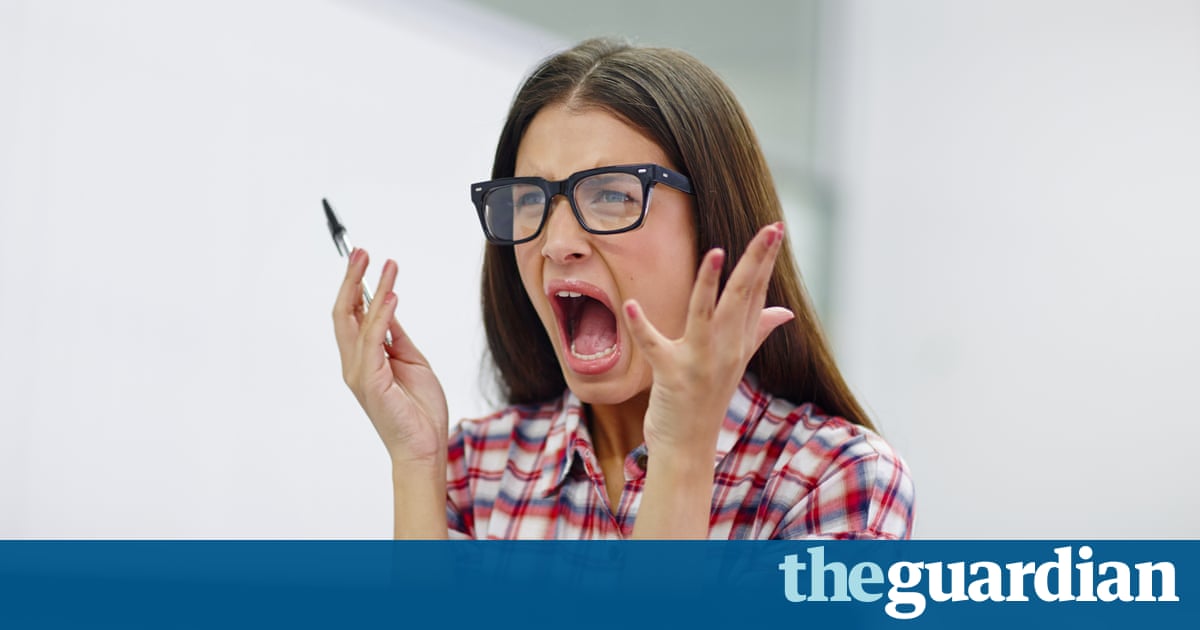 A Wall Street Journal article encouraging women in technology to create an online presence that obscures their gender has drawn expressions of outrage and shocked disbelief from the community it purports to advise.

Writing for a regular column dubbed The Experts, venture capitalist John Greathouse suggested that women should escape the gender bias that pervades the tech industry by pretending not to be women.

A gender-neutral persona allows women to access opportunities that might otherwise be closed to them, he wrote. In your LinkedIn profile, Twitter account, email address and online correspondence use your initials (or a unisex name) and eliminate photos.

The article was met with widespread anger and derision from women and men online.

Instead of expecting women & URMs [underrepresented minorities] in tech to hide from bias, take measures to counteract it! tweeted software engineer Kelly Ellis.

It makes it harder for women to get credit for their work, it contributes to erasure of women in tech, signaling that it is a hostile environment to any women who want to go into it, and signaling to men both inside and out that tech is their space, and of course it places the burden on the minority to hide their identity instead of correcting the bias in the first place, tweeted tech journalist Sarah Jeong.

The tech industry is a notoriously hostile environment for women workers. Women are greatly outnumbered at most major tech companies, and a 2016 survey found that 60% of women working in Silicon Valley had experienced sexual harassment. A 2015 report on Silicon Valley found that men were earning 61% more than their female counterparts.

Greathouse largely ascribes such disparities to unconscious bias rather than intentional discrimination.

I happen to believe that this bias is at least somewhat the result of unconscious factors, he wrote. Much like a book, people cannot avoid judging their fellow humans by their cover.

Greathouse bolstered his case for women to hide their gender by pointing to the blind auditions used by orchestras, which helped professional orchestras transform from being 95% male in the 1970s to much more equal.

Of course, under the orchestra system, both men and women screen their identities during auditions.

The idea has gained traction in the tech industry, where some startups are attempting to transform the hiring process by anonymizing candidates.

Interviewing.io, for example, is a platform that allows tech companies to conduct technical interviews through an entirely anonymous system. The program includes voice masking technology that obscures a job applicants gender and is already being used by companies including Uber, Twitch, and Lyft.

Theres this axiom in this article that the status quo is working and we just need to do little tweaks, said Aline Lerner, the founder and CEO of interviewing.io, in response to the Wall Street Journal article. The real issue is that rsum-based hiring is not working very well. Any kind of hiring that opens up to biases is not working.

Lerner said that using the anonymous interviewing tool helps neutralize those biases by allowing employers to focus primarily and exclusively on whether that person can write code or not.

She also pointed out that all candidates need to use the tool, not only the women. In order for anonymity to be viable it has to be full anonymity.

Greathouses article makes the implicit argument that fixing gender bias is the responsibility of women, not men. His calls for gender neutrality interestingly do not apply to men, suggesting that his idea of neutrality is in fact simply male.

Greathouse did not immediately respond to requests for comment.

He is a managing partner at Rincon Venture Partners, a venture capital firm that invests in web-based businesses. According to its website, Rincon has two male managing directors. The firm also lists 12 advisors, 11 of whom are men.

The biotech empires of Silicon Valley and Europe

Once You Learn These Tricks, No One Will Ever Be Able To Lie To...