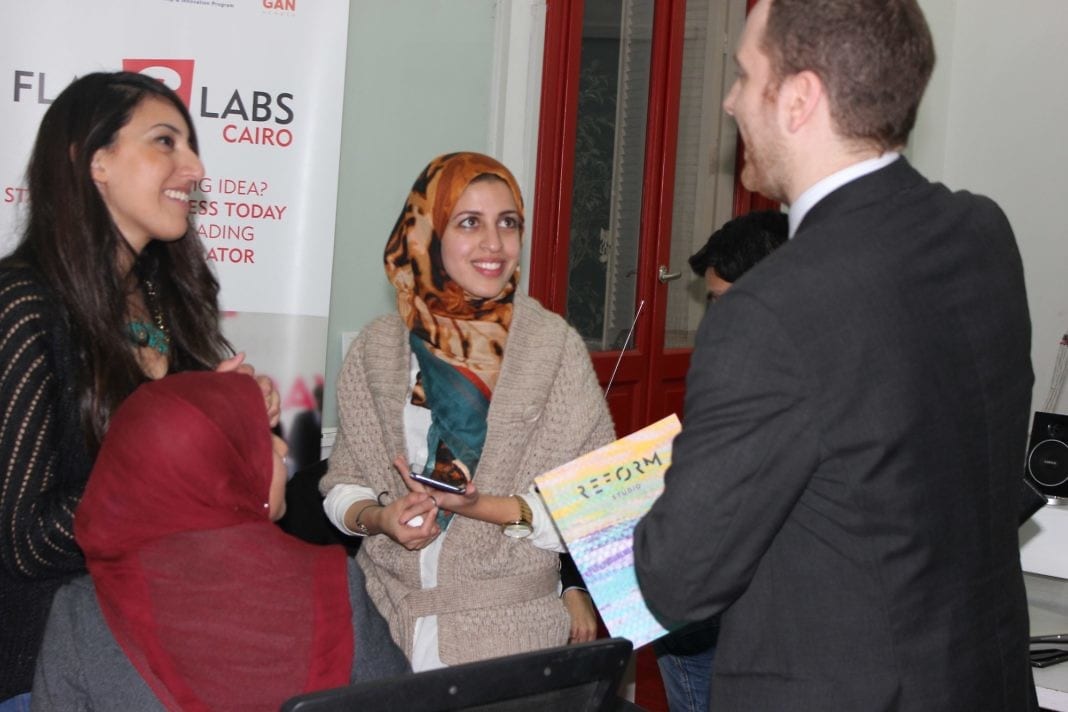 The International Finance Corporation, the investment arm of the World Bank, said it has made a $4 million commitment to two new funds as part of its $30 million Startup Catalyst initiative, which backs accelerators and seed funds in emerging markets.

The first investments from the Startup Catalyst program will go to the Argentine acceleratorNXTP Labs, which will receive $1 million, and Egypts Flat6Labs, which is getting a $3 million commitment.

Startup Catalyst is a sub-program IFCs Venture Capital group, which revealed in June it would expand its investment portfolio in emerging markets tech entrepreneurs and innovation to $1 billion.

IFC VC has already made direct equity investments in a number of digital companies including Indian healthcare venture Portea and Turkish consumer internet company Hepsiburada. The $30 million Startup Catalyst program aims to make 15-20 accelerator and seed fund investments over the next 18 months, according to IFC VC Head Nikunj Jinsi.

The $30 million Startup Catalyst program aims to make 15-20 accelerator and seed fund investments over the next 18 months, according to IFC VC Head Nikunj Jinsi.

The goal is to develop ecosystems and prime the pump for entrepreneurs in underserved, underfunded markets, said Jinsi. The digital economy is real not only [in] developed markets but more than anything in developing markets [where] funding levels the playing field. IFC VCs direct equity and early stage investments are meant to create a continuum so that the accelerated businesses that make it can also go further and attract additional sources of finance, said Jinsi.

IFC will initially target startups and seed funds in medium-sized markets such as Nigeria, Egypt, Mexico, Argentina, and Ukraine, according to Jinsi.

For its part, Flat6Labs has provided funding, mentorship, and training to 102 startups through its Cairo headquarters and through 2 additional offices in Jeddah and Abu Dhabi, according to CEO Ramez El-Serafy.

With the Startup Catalyst funds, Flat6Labs will close a 50 million Egyptian pound fund [ $5.6 million]to accelerate more than 100 Egyptian startups over the next 5 years, he said. The accelerator will open new locations in Tunisia and Lebanon later this year and is keen to explore the African market at large in the near future, said El-Serafy.

Its $1 billion-dollar-size and a planned team of 30 across 6 global offices will make it one of the larger players in the space. As part of the World Bank Group, IFC also holds a unique position as a profit-focused entity with a social venture mandate.

Weve been largely self-funded and profitable for the last 60 years, said Jinsi. Technology investing has the ability to provide a disproportionate impact in developing markets acrosse-commerce, digital-health, and ed-tech. We feel we have a role to play in building that ecosystem.

Play My Way app aims to turn kids’ love of mobile devices on its...

StackCommerce buys Joyus to focus on video and expand into fashion, shopping and beauty