The boom in virtual riding systems like Peloton and Zwift has got people swapping the road for a room at home. Are they worth it? 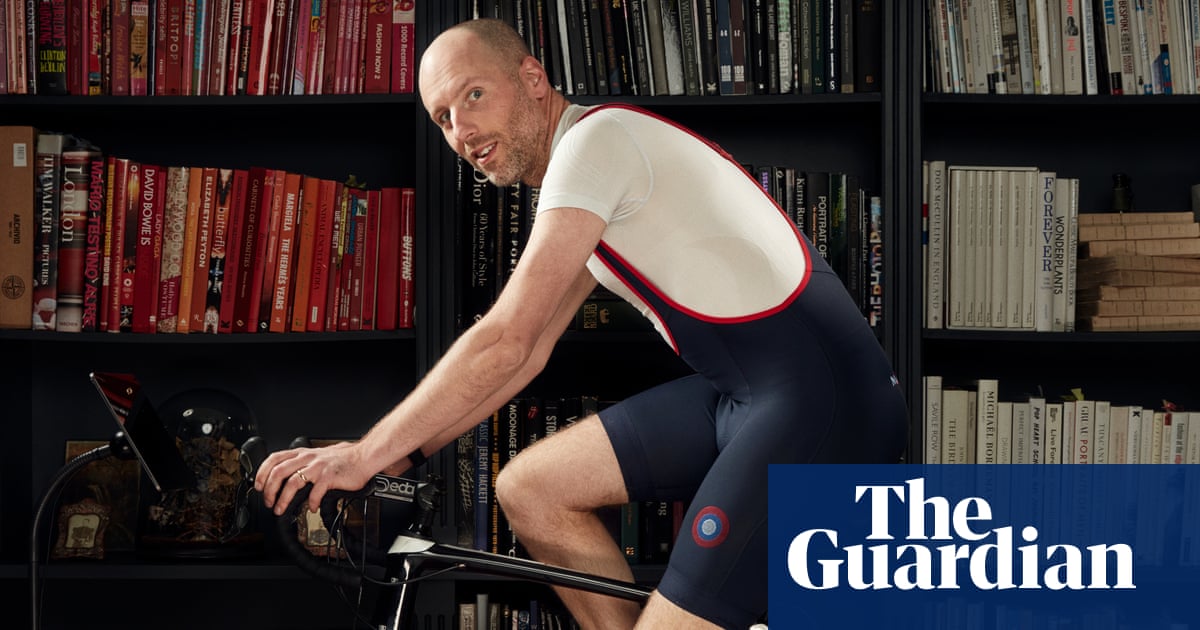 On a blustery Saturday morning, I am about to climb Alpe d’Huez near Grenoble. I have waited years for the chance. For followers of the Tour de France, this is hallowed asphalt – a mountainous ribbon of road where mortals have pedalled into legend. The race I have entered finishes at the summit. My thighs already crackle with heat when the going gets steep.

After 21 hairpin bends, eight miles and a final sprint against a Dane called Arne, I cross the line in 44th place. As I slump over my handlebars, my beard dispensing sweat like a full sponge, I receive a text message: “Can you come and do this nappy?” I get off my bike, turn off my iPad and hobble downstairs. Perhaps Arne is doing the same.

The next morning, I am transported to New York, where I take part in a spinning class alongside hundreds of other masochists. Robin Arzón, the instructor, leads a brutal interval class of sprints separated by “active recovery”. Each pedal stroke is matched to the beat of the music. As Britney Spears tells me, “You better work, bitch,” Arzón spits one of her catchphrases: “I don’t babysit on this bike… you gotta own this hustle!”

I have cycled seriously for almost 15 years, clocking up thousands of miles in and around south-east London, where I live, and on famous climbs in the Alps and beyond. My bike brings me freedom, fitness, friendship – and that wholesome cheek-glow that only follows outdoor exertion. But for the past few weeks I have been riding alone, holed up in a steamy spare room.

The temporary cycling gym I have created is my route into a fitness boom led by two startups that are trying to change the way we work out. Peloton sells smart, connected exercise bikes, to which it streams spinning classes from its Manhattan studio; Arzón is one of its most popular instructors. The bikes launched in the US in 2014 and the company arrived in Britain last autumn with a seemingly bottomless marketing budget and endorsements from celebrities including the Obamas and David Beckham.

Peloton’s bikes, which have big touchscreens, cost £1,990, on top of which riders pay £39 a month to access the classes. (An app-based subscription that isn’t compatible with the bike is £19.49 a month.) Calling itself the “Netflix of fitness”, it has doubled its membership in the past year to more than 1 million people. Subscribers can join live classes or choose from a growing on-demand library. A London studio is due to open in Covent Garden next year, and the company is poised to float on the New York stock exchange. Its most recent round of fundraising valued it at $4bn (£3.2bn).

To climb Alpe d’Huez, I used Zwift, which also has more than 1 million subscribers. If Peloton brings the spin class home, Zwift brings the road. Also launched in 2014, it is essentially a computer game that turns a bike into the controller. I bolt my road bike to a compatible “turbo trainer”. These heavy machines, which start at about £250 and can cost more than £1,100, pair wirelessly with a laptop or a tablet and apply resistance to a bike’s back wheel or its chain. There is no steering, but the resistance varies automatically to mimic what I am doing in the game. When I ride uphill, it gets harder; when I enter the slipstream of the cyclist ahead, it gets a bit easier.