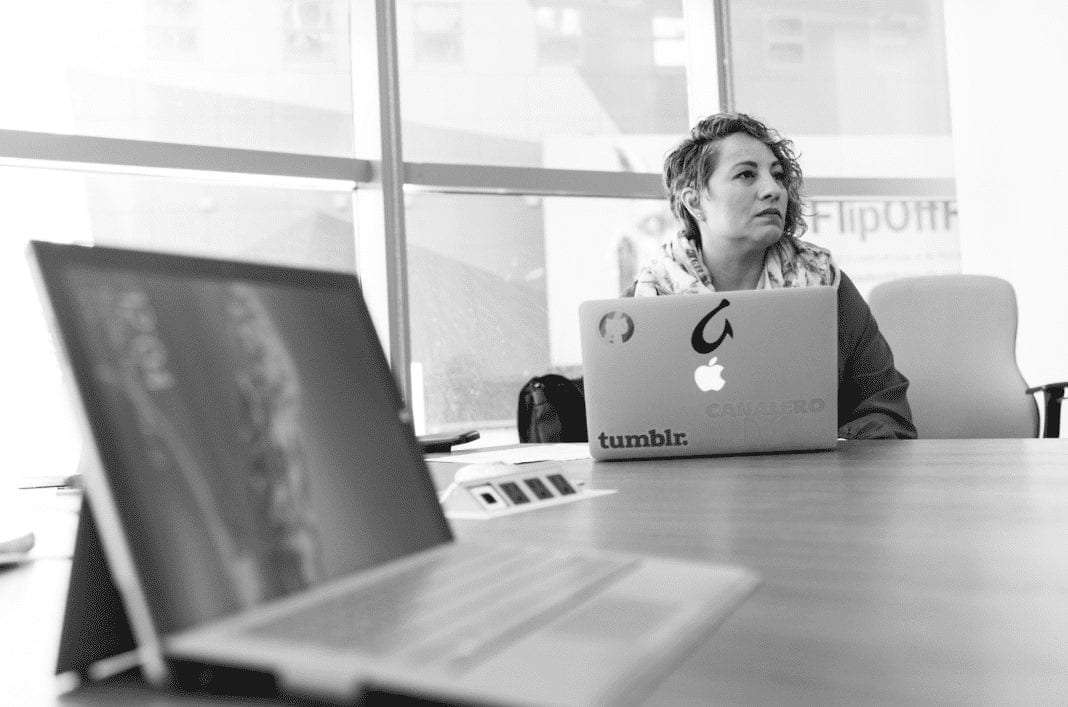 The percentage of startups that have at least one female founder was flat in the first quarter of 2017.

Crunchbases inaugural study on female founder representation of U.S.-based companies was published in May 2015. As the discussion on the lack of women in engineering teams gathered pace, we concluded that Crunchbase was uniquely placed to address the issue of women being represented in tech when it comes to founders. As the open data set for the startup community, we added gender to Crunchbase in March 2015 to further the research on leadership, founders and gender.

Two years on, and with the expansion of the study to the global ecosystem, we revisit the same questions: What percent of companies have at least one female founder? Have those numbers shifted since 2009? How do female founder teams fare when raising seed, early and late-stage venture dollars?

For Crunchbases continuing study of female founders, 43,008 global companies with founders had an initial funding between 2009 to 2017. Of these global companies, 6,791 (15.8 percent) have at least one female founder. For this update, we are primarily reviewing year-over-year trends, as data continues to be added to Crunchbase for 2016.

From 2009 to 2012, the percent of venture-funded companies with women founders increased by nearly 8 percent; however, the percentage of women-founded venture-backed companies has plateaued at approximately 17 percent since 2012. And as we look at Q1 2017 data, that percent doesnt appear to have changed. For those who are keeping track, thats nearly five years with no percentage growth in women-founded venture-backed startups:

The absolute number of companies (along with the total number of startups) with a female founder grew more than fivefold, from 176 in 2009 to 932 in 2016. This 2016 result will grow as more women-founded startups with an initial funding are added to Crunchbase over the next year.

Of the 932 companies, one-third represent female-only founder teams. A further third are comprised of two-person female-male founding teams. The final third are founders teams of three or more members. In summary, two-thirds of women-founded companies are led only by women or are co-founded with one male founder.

For companies with an initial raise in 2016, female-founded companies are weighted toward education (32 percent), e-commerce (31 percent), healthcare (21 percent) and media and entertainment (21 percent) startups.

When it comes to fundraising, how do women-founded teams fare? At each progressive funding stage, female-founded companies are raising lower percents of overall funding.

Many organizations have been formed to address challenges that female founder and underrepresented minorities face. Angel networks like Astia Angels, Pipeline Angels, Broadway Angels and Golden Seeds focus on female-led companies along with training women in investing. BBG Ventures, MergeLane, the Female Founders Fund, Rivet Ventures, Halogen Ventures, Scale Investors, Fierce Capital and The Perkins fund are all early-stage funds focused on female-founded companies. SheWorx, The Vinetta Project, Watermark and others provide a forum for female founders and leadership. Selected here is a growing list of investor firms listed in Crunchbase geared toward investing in female founders.

Susan Lyne, a co-founder of BBG Ventures, confirms that the biggest issue is not the number of women starting companies, but the access to capital as you move up the food chain. As demonstrated by the charts above, female-founded companies are raising less as an overall percent as they move through seed, early and late-stage venture. Across all funding stages in 2016, $10 billion went to companies with at least one female founder contrasted with $94 billion invested in male-only founder teams.

Gen Teare is the director of content at Crunchbase.

Featured Image via Flickr userWOCinTech Chat under CC BY 2.0. Image has been cropped.

Rebuilding employee philanthropy from the bottom up

Huddle is a mental health app that aims to be a safe space to...