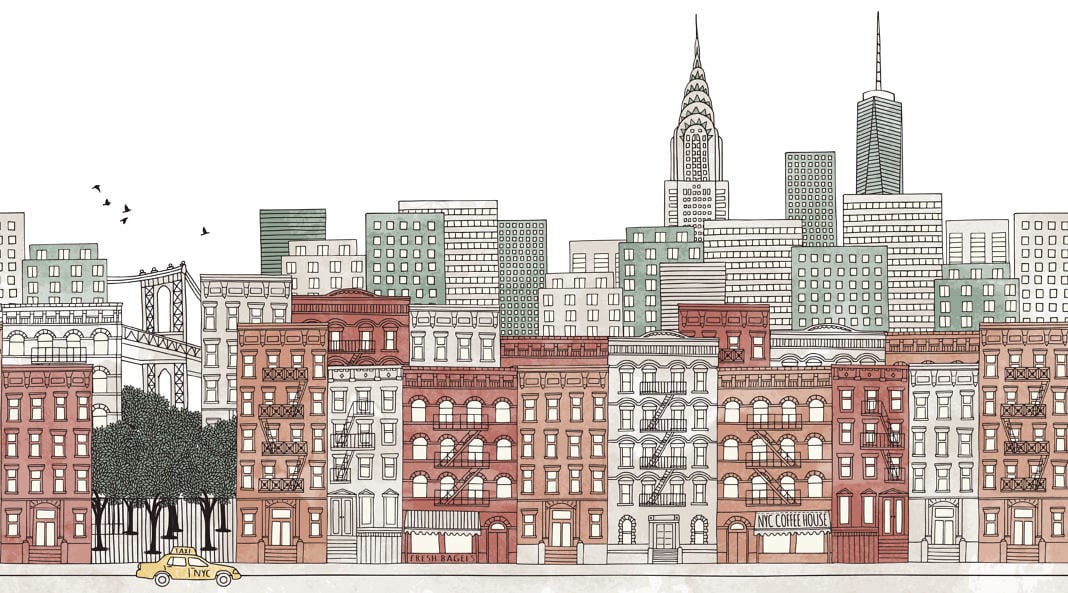 Richard Florida is most frequently associated with the concept of the rising creative class and his books have described how these high-paid knowledge workers are slowly changing the face of our cities. In his first book he foresaw the growth of high tech hubs in places like San Francisco and Pittsburgh and in his new book, The New Urban Crisis, he describes the dangers we face when segregation and inequality increases as cities change.

Florida equates the rise of cities to the growth of popular bands. By filling a particular niche Pittsburgh in self-driving vehicles, Nashville in new music startups, for example small places can begin pulling in the creative classes who leave less innovative cities behind. Whats the solution for places in between Wheeling, for example? Florida wants to see rail connections between outlying cities where housing is cheap and the spike cities where land is expensive. This is happening in dribs and drabs but if a city intends to be competitive it has to happen much faster.

I interviewed Florida about his new book, what he expects out of cities in the next decade, and how the future isnt going to be awful. You can listen to us by clicking below or simply downloading an MP3.

Technotopia is a podcast about a better future by John Biggs. You can subscribe in Stitcher or iTunes and download the latest MP3 here.

Toxic VC and the marginal-dollar problem

How long should you stay at a job if you aren’t being promoted?