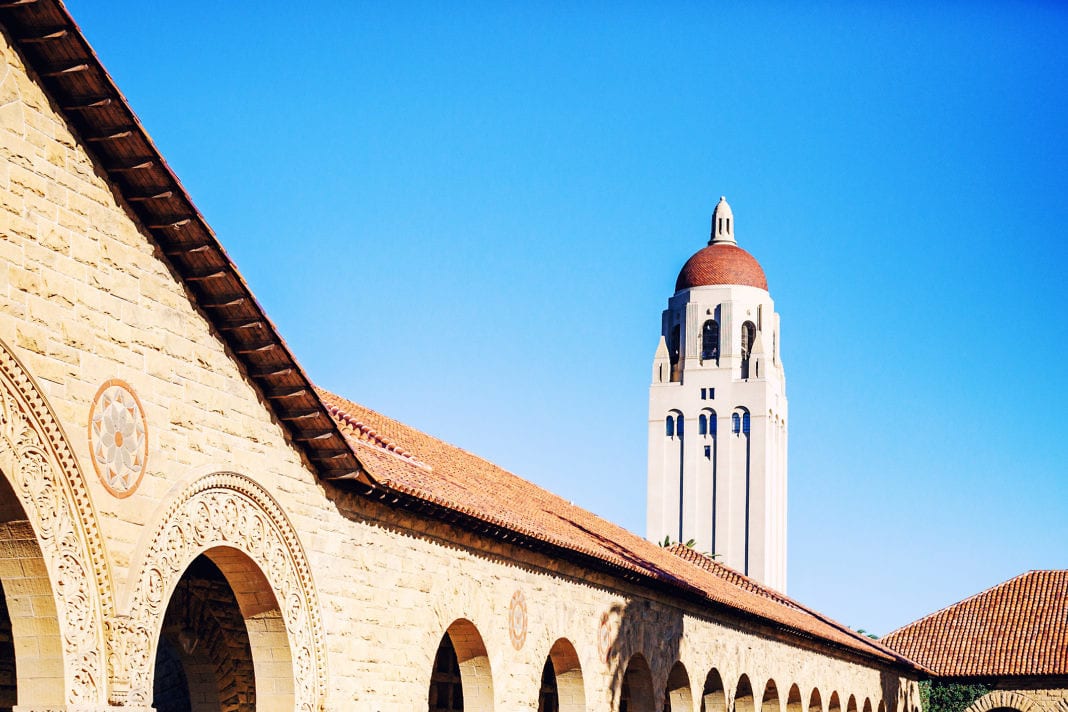 John Holden is a journalist specializing in science, tech and innovation. His work has appeared mainly in the Irish Times.

City officials worldwide are bursting blood vessels trying to figure out how to create their own version of Silicon Valley. From the Silicon Hills in Austin, Texas to Silicon Alley in NYC, the Silicon Docks in Irelands capital city to Silicon Wadi in Israel, potential new global tech hubs are popping up everywhere.

Having the right ingredients for innovation to flourish on a scale similar to Silicon Valley will take more than stealing the moniker. The formal elements an open economy, regulation that supports enterprise, a creative culture and easy access to capital are the parts of the puzzle that could be implemented anywhere. However, the key ingredient underpinning Silicon Valleys success, many believe, has been the steady flow of skilled engineers with an entrepreneurial mindset coming out of Stanford University.

SV was largely driven by Stanford University it has become a magnet for attracting the best talent in tech, saysDr. Damien McLoughlin, professor of marketing and associate dean at University College Dublin (UCD) Michael Smurfit Graduate Business School in Ireland. As an educator, it does make me wonder what universities elsewhere should be doing differently. Just a few decades ago, all the smartest people worked for universities. Today theyre all in startups.

For tech hubs to thrive, a city or region needs a nearby university, with a strong research and engineering tradition, providing a constant supply of skilled graduates. However, that isnt enough. There must also be a culture of tech commercialization within any nearby university, says Chuck Eesley, assistant professor at Stanfords Department of Management Science & Engineering and affiliated faculty member at the Stanford Technology Ventures Program. Theres no place for the Ivory Tower academic mindset, or the idea that commercialization somehow gets your hands dirty.

University incubators are already responsible for the commercialization of academic research output. But, in most cases, their influence is minor and peripheral. Perhaps the university of tomorrow should be more like one big incubator, suggests McLoughlin.

Having the right ingredients for innovation to flourish on a scale similar to Silicon Valley will take more than stealing the moniker.

By fostering an environment where tech startups and tech entrepreneurs can engage with university academics and students openly, and ideas can be shared more fluidly by industry and academia, one can achieve greater levels of innovation.

Universities used to be where the smartest people in the world went to exchange ideas. Some spent their whole lives there as faculty and helped steer the brightest and best young students who passed through during their tenure. The role of the 21st century educational institution has changed. In the past, the most important academic questions focused around the meaning of life and why we exist, says McLoughlin. Today the questions have changed, with one of the most important being:howdo we engage with tech to make society better? If you ask me where the ideal place would be to try and answer fundamental questions like this in a truly independent way, the university is the obvious location.

Is Stanford an already existing example of one such great, big incubator? Theres definitely a special set of ingredients that came together here for the kind of high-tech entrepreneurship to emerge in SV, says Eesley.

There are other institutions with great engineering programs, like Caltech and Carnegie Mellon University, but they havent been able to achieve the same level of commercialization. They have great breakthroughs, but something is missing.

Its also critical that university policy makes it simple for faculty members and/or students to commercialize research. If institution authorities are overly concerned with royalties and ensuring they negotiate the biggest piece of the IP pie for thealma mater,theyre unlikely to encourage entrepreneurship from within.

I have experience in this area at both MIT and Stanford, says Eesley. MIT used to focus on negotiating as good a deal as possible for the university in every situation. Now their focus is on maximizing the number of deals getting done on campus. That is key to enabling true entrepreneurship in an academic setting.

Bringing in former alumni who became entrepreneurs to mentor also has an impact. We did studies of mentorship where we randomized which students were matched with entrepreneurs or with VCs, and various other alumni who may have had successful careers but who never actually started a business, says Eesley. The ones with entrepreneurs for mentors were far more likely to start an early-stage startup upon graduation.

Eesley isnt suggesting whats happened (and continues to happen) in the southern Bay Area isnt possible elsewhere. Tech hubs can emerge in almost any location, he says. We know this because the centers of innovation of the past in the U.S. were places like Detroit and Cleveland. Just a few short decades ago, if you were a young, talented engineer, these were the cities you were drawn to.

Commerce at the expense of the arts

With little to ostensibly offer in an educational system driven even more by commercial interests, the arts and humanities would presumably suffer most, and be considered to have even less value than they already do.

McLoughlin disagrees. In this context, engaging more with tech startups only appears as a prioritization of business and commerce above all else on a superficial level. The arts give us access to our cultural life and the culture of society, he says. If the incubator model were to be adopted in an overall university setting, the arts would thrive. The social sciences, in particular, would be put to the fore in the development of new tech and people would think more about the consequences of new innovations. Many of the negative aspects of life in the digital age could be avoided or minimized if there were more independent input during the design stages of new tech. If innovation was driven as much by universities as it is by startups, we would all benefit.

A majority of U.S. teens are taking steps to limit smartphone and social media...