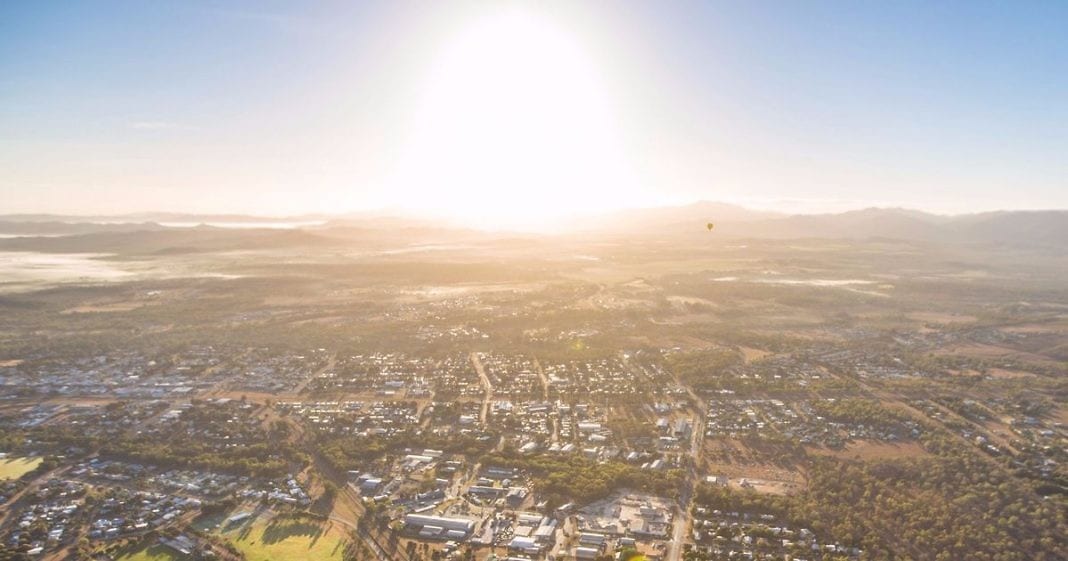 The city of Cairns may host a new digital hub in 2017.
Image: WANG-HSIN PEI/flickr

Because the majority of Australia’s population clings to its coastal cities, people in regional areas are often left out when it comes to the so-called “digital economy.” Two Indigenous Australians are hoping to change that.

SEE ALSO: 8 expert tips for turning your gaming obsession into an IRL career

Their proposal has been dubbed D:HIVE, and Harris, the creative director of digital design agency Ingeous studios, told Mashable he hopes it will open early next year.

“For the past six years, I had this concept of an Indigenous-led digital innovation hub in the community,” said Harris, who is of Kanolu and Gungarri descent.

“As an Aboriginal person, I’ve always been taught that you’ve got to stay within that ‘black box,’ and I think that over the years, working in the digital economy, it’s lead me to think the world’s bigger than that.”

Working as a digital entrepreneur himself, he hopes the hub will support people who are often left out of the conversation, including Indigenous people, migrants and people with disabilities.

And in areas where people may not have a computer at hand, the hub could be vital.

“A lot of my nephews and nieces come around they don’t have internet at home, and they live in Cairns,” he said. “It would obviously provide people with access that don’t have access in their homes.”

“I’ve been doing it here for years, working nationally and internationally. It can be done wherever you are,” he said.

The pair hope the hub will be a place for open collaboration, whether with universities, backpackers passing through Cairns or multinational technology companies.

For now they plan to use a space owned by Torres Strait Islander, Lambourne, in Cairns that can host around 50 people. She runs an organisation that helps people learn employment skills, named enVizion.

They may also take the show on the road. “Julie runs a virtual reality training vehicle that travels through northern Australia and engages with people about job opportunities,” he said.

“It might not happen next year, but we’re hopefully going to have a bus that can actually travel to locations to bring digital literacy education.

While the project is still looking for funding, Harris isn’t letting that get in the way. “If no money comes in, we’re going to do this anyway,” he said.

“We’re going to get people knocking at our door because we’ve stood up and we’re doing it ourselves.”