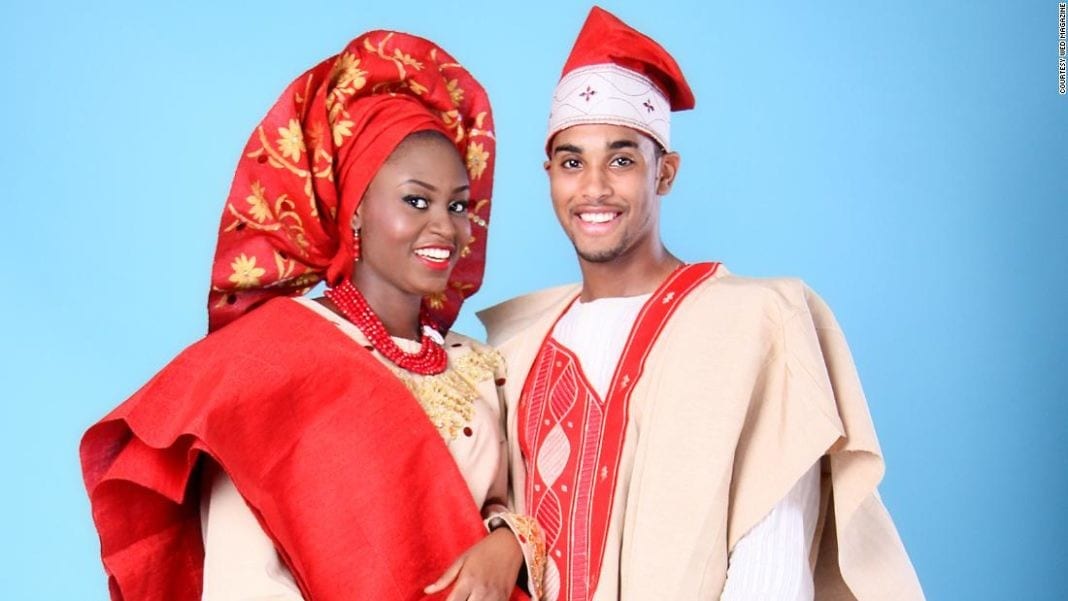 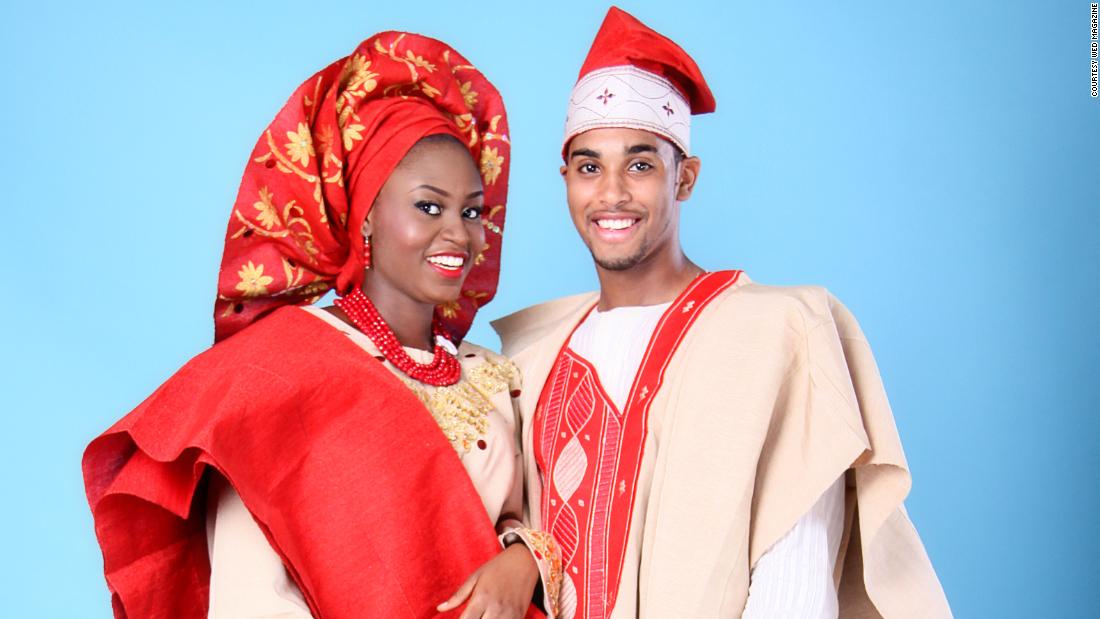 Getting married in Africa’s most populous country is big business and said to be worth millions of dollars, according to market research group, TNS Global.
Nigerian wedding can cost up to $9,460-$13,515 with guest lists matching the super-sized budgets.
Some weddings in the country cater for an average of 1000 guests.

“You can have five million Naira ($13,869.65) at one end of the spectrum, 20 million Naira ($55,478.60) in the middle and it can even get as high as 100 million Naira ($277,393),” prominent wedding planner Funke Bucknor tells CNN.
When the son of one of Africa’s richest women, Folorunsho Alakija, got married in June, he had a lavish $6 million wedding at the prestigious Blenheim Palace in the United Kingdom.
UK media reported that the ceremony featured one million roses by celebrity florist Jeff Leatham, a 12ft-tall cake and a performance by American artist Robin Thicke in the $43,000 venue. 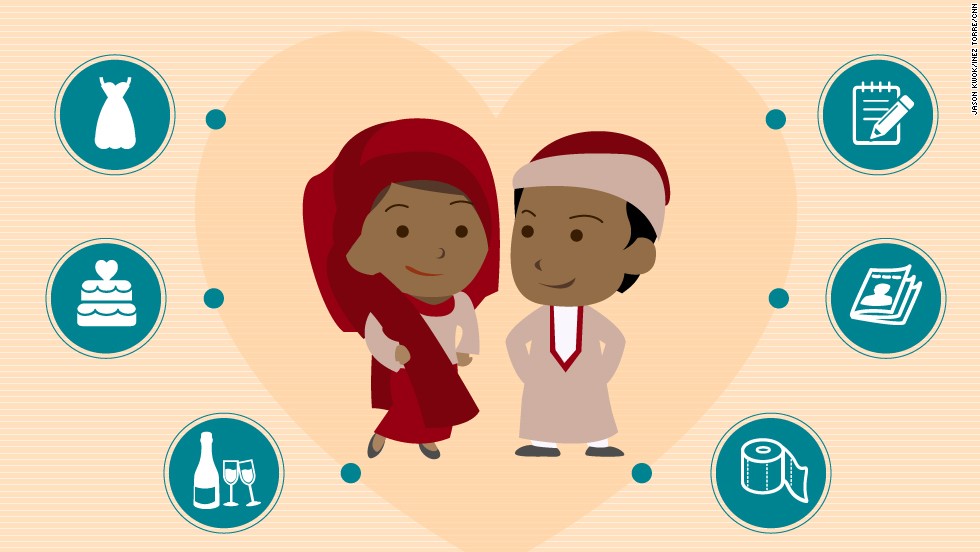 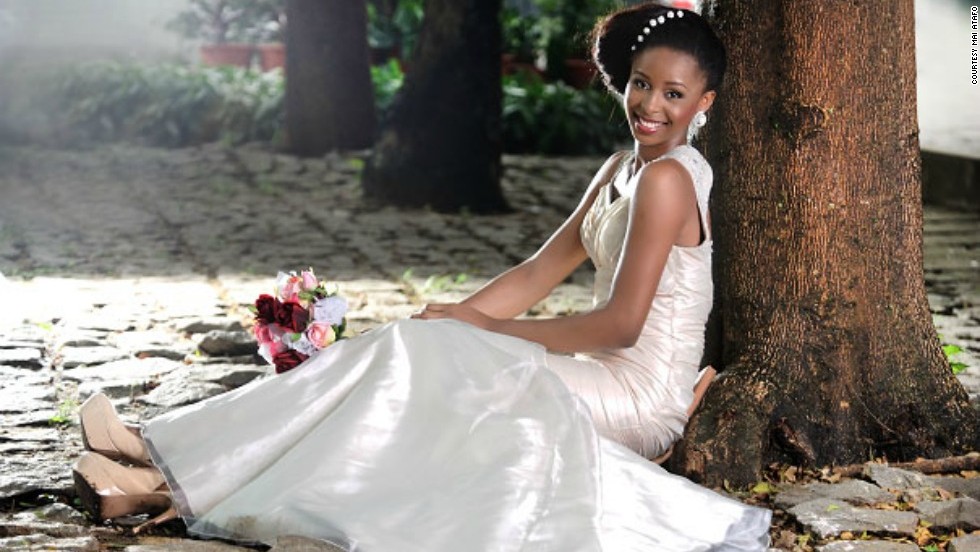 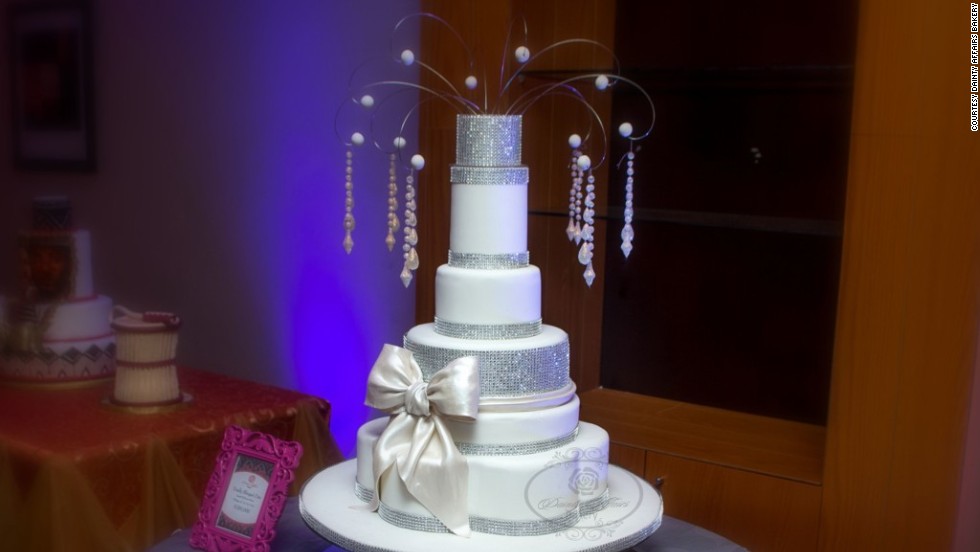 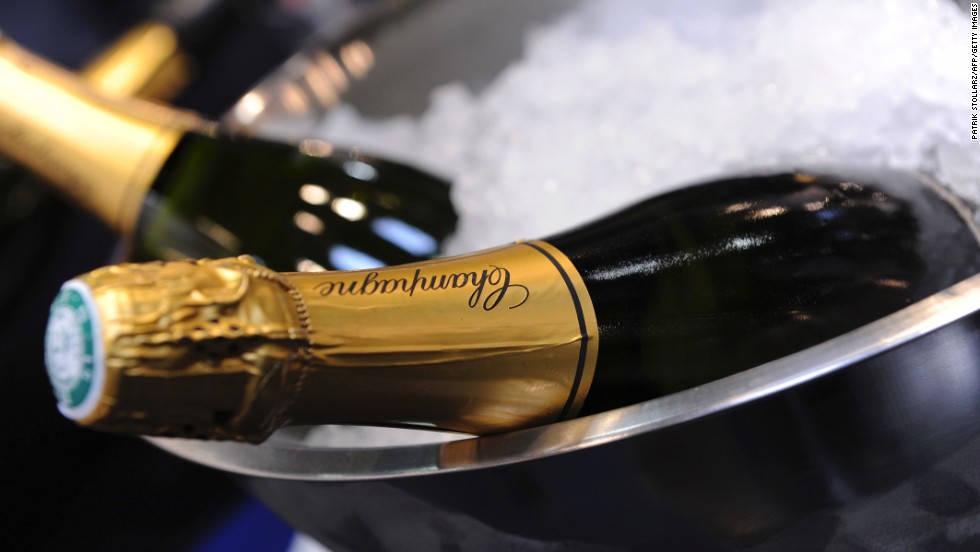 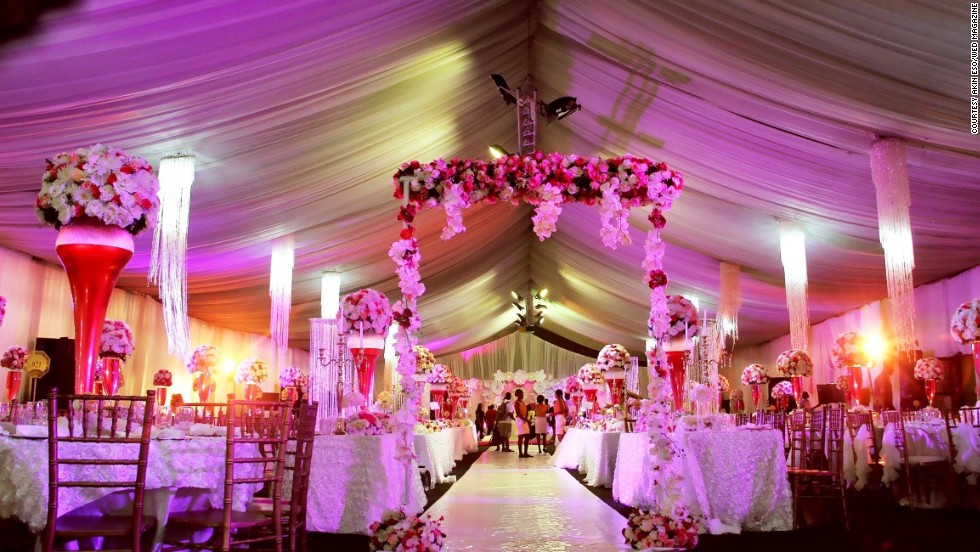 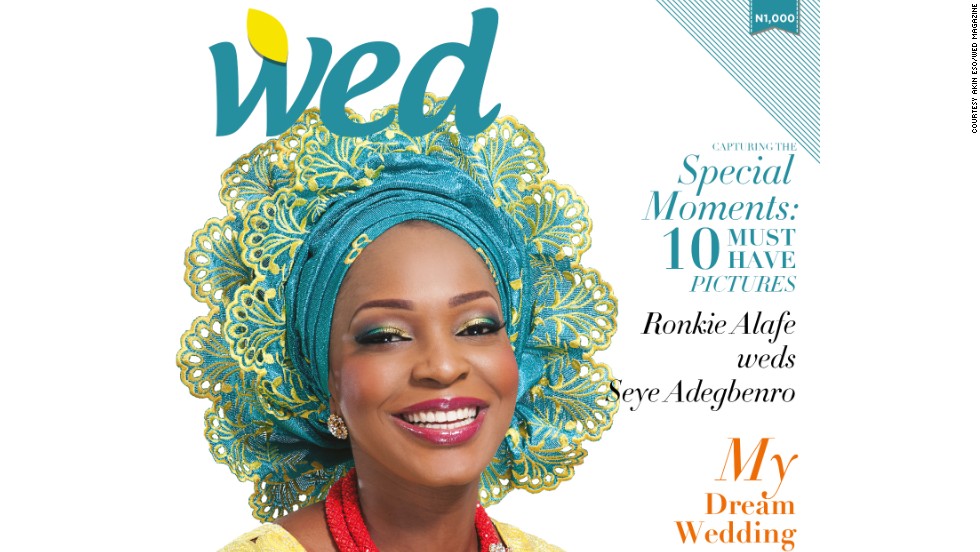 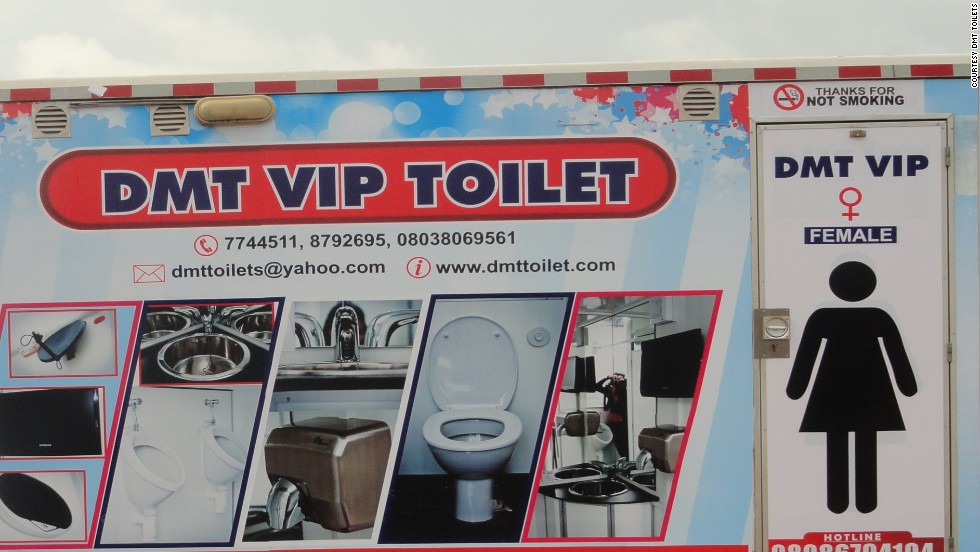 Couple’s first dance: The best moment of a wedding?

“Oftentimes the average number of guests expected differ from the actual number that turns up because Nigerian weddings are typically a communal affair and gatecrashing is presumed normal.”

The wedding industry is considered one of the major contributors to Nigeria’s economy.
It is credited for creating entire industries that didn’t exist or were previously unprofitable, such as makeup artists and luxury toilet hire companies.
Nigeria recently played host to the largest wedding related gathering in Africa, Wed Festival attracting around 10,000 attendees. 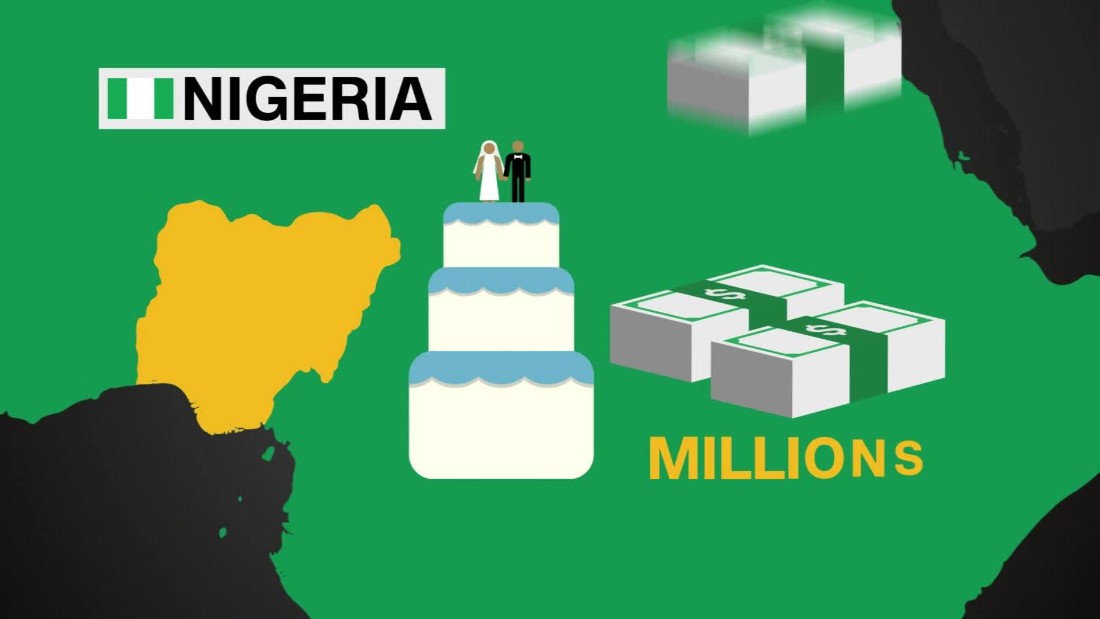 The wedding business in Africa

“The wedding industry has played a huge role in makeup artistry and it’s something we should be thankful for,” says Jide of St. Ola, a celebrity makeup artist who says he charges a minimum of $1000 for bridal makeup.
Fashion designers have also benefited hugely from Nigeria’s wedding boom. In previous years, wealthy brides would travel abroad to buy their wedding gowns but they are now turning to homegrown designers such as Mai Atafo and Ogugua Okonkwo of Style Temple.

It has also become fashionable for Nigerian couples to create hashtags around their weddings. Social media savvy couples want their weddings to trend on the various platforms such as Instagram and that means creative images, which can cost up to $1500 to $5000, according to wedding photographer Bayo Lawson.

Some believe the trend for grand weddings in the country is driven by a desire to appear on aspirational online blogs and wedding magazines such as Bellanaija and Aisle Perfect where society weddings are featured regularly.
“Aisle Perfect caters to tasteful, glamorous weddings so I can see how it has fueled some of the desire,” says editor-in-chief, Kunbi Odubogun.
“I think it’s more of a mutually- fed relationship of demand and supply.”

Elon Musk’s latest idea isn’t about traveling on or above Earth, but through it