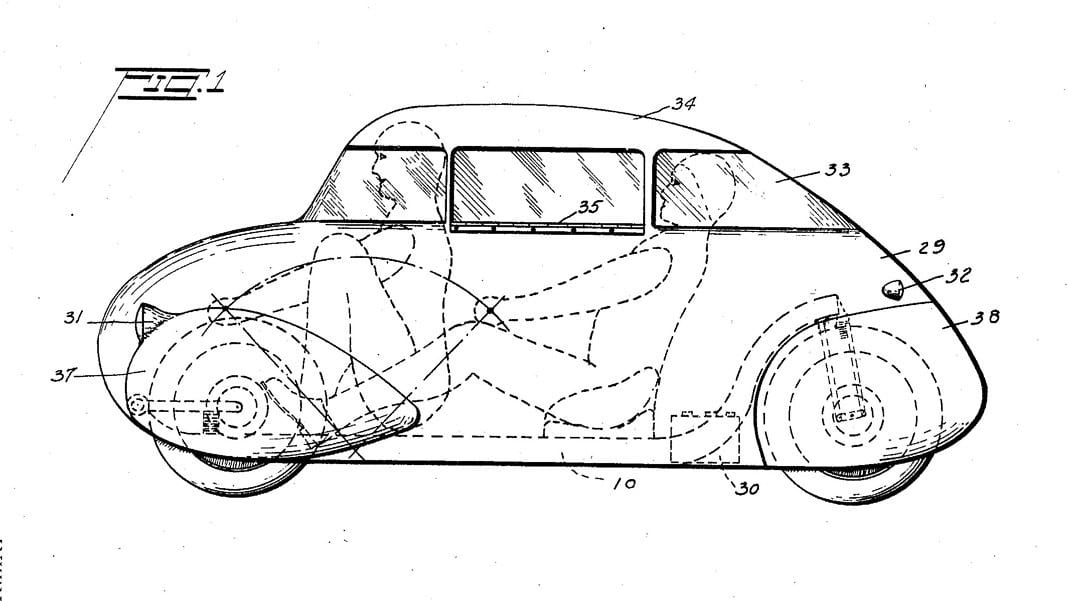 Benjamin Lehberger is a registered patent attorney and a partner at St. Onge Steward Johnston & Reens.

Your time to file for patent protection is limited and patents should be contemplated early on in development. In the United States, an inventor has a one-year grace period from first publicizing an invention to filing for patent protection, after which it is too late. However, you should not wait even that long. In 2013, the U.S. patent system switched from a first-to-invent to a first-inventor-to-file system. This subtle difference in terminology could mean dire consequences for those who delay seeking patent protection.

Under the old first-to-invent system, you could be the first to conceive of an invention and still obtain patent rights over an earlier filer by showing that you conceived first and continued to diligently work on your invention. Today, it is a race to the patent office. Regardless of who conceived of the invention first, the first one to file their patent application wins.

While patents are a valuable asset to any startup, they are only one piece of the puzzle.

Also, it is important to note that the one-year grace period to file a patent application is not available in most countries outside of the United States. If you plan to seek patent protection abroad, publicizing your invention at any time before filing a patent application could put your foreign intellectual propertyrights in jeopardy. Therefore, file early and keep quiet until you do.

File again as the invention evolves

As your startup continues to develop its product or products, consider each new feature as a possibility for patent protection. Startups that file one early patent application and stop may find that, once the patent issues, the product has moved far beyond what was in the original patent application. The product may end up being under-protected or not even covered by the patent at all.

Do not wait for your patent to issue

Patents take time. While there are avenues available to expedite examination, on average it takes more than two years for a patent to be granted by the U.S. Patent Office. About 30 percent of patent applications do not make it through at all.

Having an issued patent may help to get funding for your startup and secure your place in your market. But, do not wait until your patent issues to commercialize your invention. Keep your startup moving forward and keep developing. Chances are, you will solve additional problems along the way, which may lead to even more important inventions. In the meantime, you will be building your brand, reputation and revenue.

Do not rely solely on patents

While patents are a valuable asset to any startup, they are only one piece of the puzzle. First and foremost, a startup needs a good product or service to be successful. The Patent Office awards patents for new and non-obvious inventions. Receiving a patent does not mean, however, that it is necessarily a good invention or one that anyone will want to buy. Make sure what you are protecting is worth protecting.

Second, build a unique brand and protect it with registered trademarks. A trademark is a word, phrase, symbol or design that identifies and distinguishes the source of the goods of one party from those of others. Having a strong and recognizable trademark can be extremely valuable for distinguishing you from the competition. And, unlike patents, a registered trademark never expires as long as you keep using it. Trademarks do not have strict filing deadlines like patents, but it is best to start early and have a trademark clearance search done to ensure that there are no conflicts that could prevent your use of the trademark.