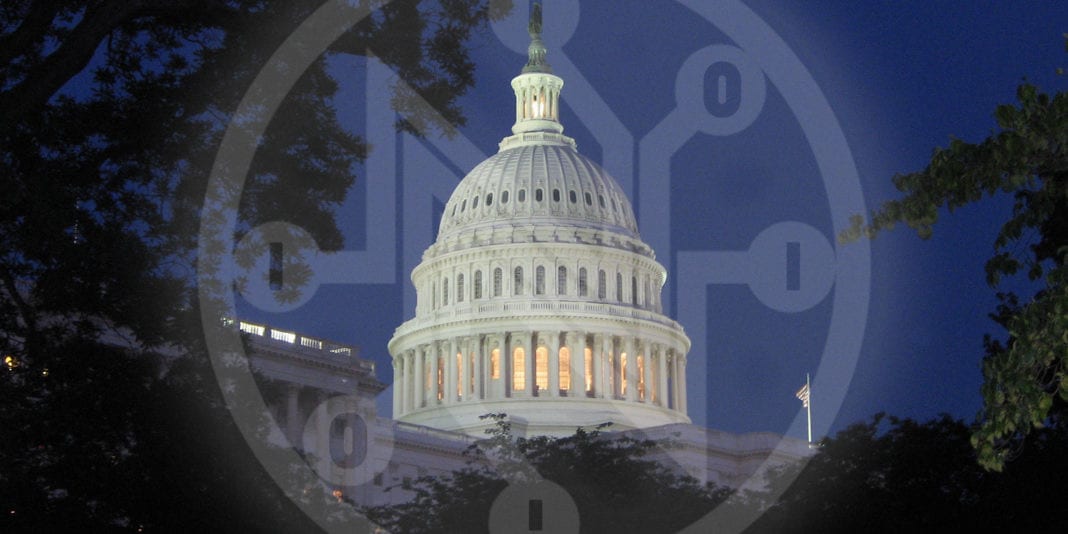 The campaign, spearheaded by internet-rights advocacy group Fight for the Future, will bring internet users from Alaska, California, Kansas, Utah, and other states to meet with lawmakers and express their support for keeping the internet regulated under Title II of the Communications Act.

“The companies trying to kill net neutrality are spending millions on lobbyists who are hitting the Hill constantly to spread fear and misinformation,” Evan Greer, a campaign director of Fight for the Future, said in a statement. “Internet users, entrepreneurs, and small business owners have such critically important stories to tell about how Title II net neutrality protections directly impact their basic rights and their ability to put food on the table. Tomorrow, we’re harnessing the power of the Internet to make sure that those stories are heard over the noise of the telecom lobby.”

Net neutrality creates a level playing field on the internet and makes it impossible, for example, for an internet service provider to slow down a customer’s access to Netflix in favor of a streaming service it owns.

Just before Sanders signaled the White House’s support of the FCC’s intent, Fight for the Future and other technology firms, startups, and advocacy groups launched an “Internet-Wide Day of Action to Save Net Neutrality” where more than 125,000 websites and internet users voiced their support of the founding principle of the internet by sharing videos, messages, and social media posts.

The day of protest led to more than 2 million people submitting comments to the FCC.

Those attending the protest say they are trying to show lawmakers how net neutrality is vital for their businesses, and keeping a free and open internet.

“My business, and the businesses of my clients cannot survive if we are placed in the internet slow-lane while larger competitors buy faster access,” Sean Frame, who runs a video production company in California and is traveling to D.C. to participate in the meetings, said in a statement.

The protest is also being organized by Public Knowledge, Center for Media Justice, Common Cause, EFF, Consumers Union, Free Press, and Writers Guild of America West. You can read more about it here.

‘Fitbit for your period’: the rise of fertility tracking | Moira Weigel

Will Uber gobble up Lime or fly off with Bird?