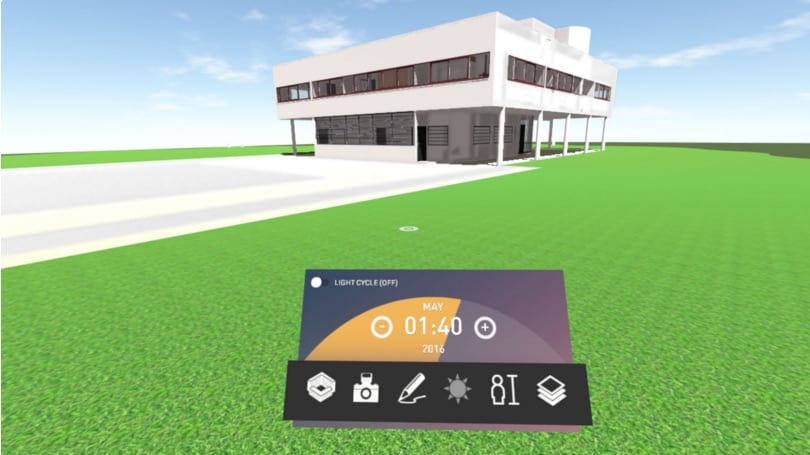 New York City startup IrisVR is announcing that it has raised $8 million in Series A funding.

The company has built virtual reality tools for the architecture and design industries. Iris Prospect allows customers to take their 3D plans and blueprints and turn them into VR experiences viewable on devices like Oculus Rift, HTC Vive, GearVR and Cardboard. Iris Scope, meanwhile, converts panoramic images into VR experiences for smartphones.

The company is currently beta testing its products, with plans for an official launch before the end of the year. And even before then, IrisVR says its seen downloads from 108 countries.

The round was led by Emergence Capital, with the firms general partner Kevin Spain joining the IrisVR board of directors. Indicator Ventures, Pritzker Group Venture Capital, Valar Ventures, Azure Capital Partners, Locke Mountain Ventures and Morningside Group also invested in the Series A, which brings the startups total funding to $10 million.

In the funding release, founder and CEO Shane Scranton said IrisVR will help the industry move beyond gimmicks.

There are real, industry-changing applications for this technology and IrisVR is building one of them, Scranton said. Simply put, were reinventing the canvas on which a vast, global industry communicates. For design and construction professionals, the vision is the core of every project. IrisVR brings that vision to life.

Unicorns Are Worth Twice As Much As Last Month