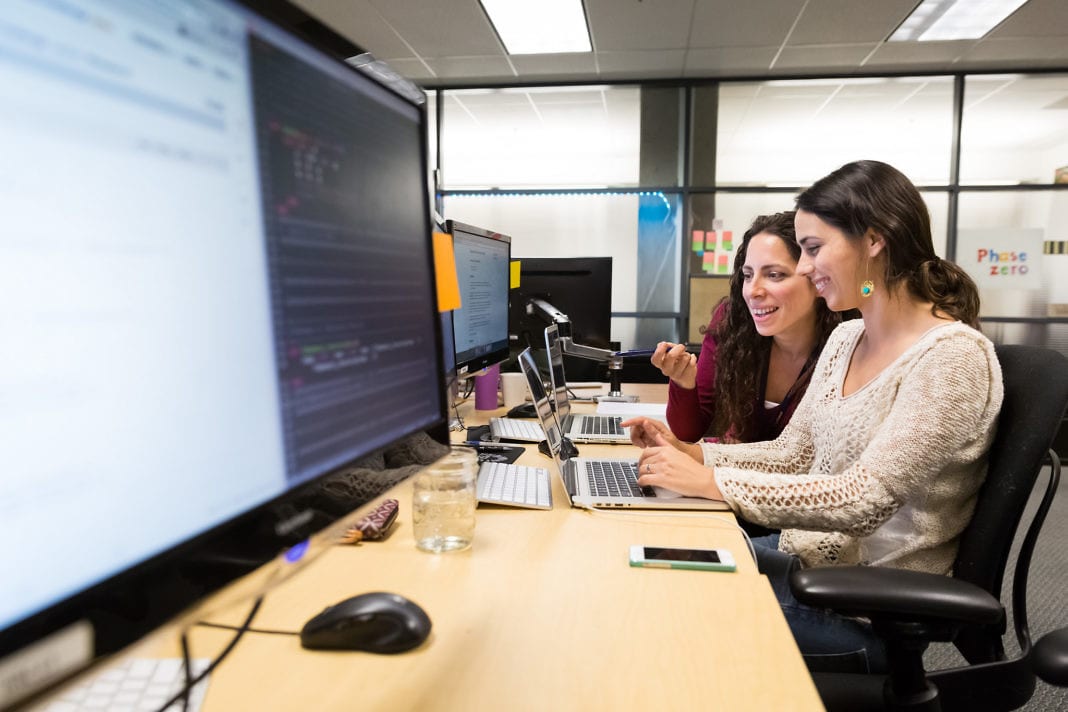 As the focus on new educational models and coding bootcamps continues to attract attention (rightly or wrongly) as a cure for the worlds economic woes,Ironhack, a coding bootcamp with campuses in Madrid, Barcelona, Paris and Miami, has snagged $3 million in financing.

Madrid-based JME Venture Capital led the round, which will be used to set up new coding campuses in Latin America and Europe.

Founded by Ariel Quinones and Gonzalo Manrique, Ironhack launched its first bootcamp in Madrid in 2013 and followed it up with subsequent launches in Barcelona and Miami in 2014 and 2015, respectively.

Earlier this year, the company opened a fourth bootcamp in Paris, and with its fresh fundings looks to continue its international expansion.

The U.S. market for coding schools has grown increasingly competitive and the market is already beginning to contract with the news from last week that Kaplan would shutter its three-year-old foray into the coding school market, Dev Bootcamp.

Kaplan acquired the coding school only two years after its launch, when it was still wildly unprofitable, and was looking for a buyer for the property before deciding to close it down.

According to Darrell Silver, the chief executive at Thinkful, another coding school business in the market, the main problem was that Dev Bootcamp didnt have time to get its footing before its acquisition:

Startups in education have to walk a very thin line: Take risks to innovate (as all startups do) but dont ever EVER put students on the line for those risks. So where an Instagram can add a feature and cut it a month later, schools adding a new program must commit to every student who enrolls for the year(s) it takes them to succeed, even if that means its a major financial loser for the business. If Kaplan had made the acquisition five or ten years later DBC would have had the chances to work this stuff out on its own dime and oversight.

Dev Bootcamp will not be the only school closing this year. Coding schools are pretty mainstream but the space is still crowded and only a few schools have the combination of talent, reputation, and investors necessary to innovate fast enough.

With its new funding, Ironhack hopes to be one of the survivors.

Were very excited to have JME join us as our partners, says Quinones. The moment that we first met them, we were impressed by their passion and understanding of what were building. Their investment will allow us to accelerate our pace of expansion, improve our product and curriculum, and hire top talent as we continue build one of the worlds top tech schools.