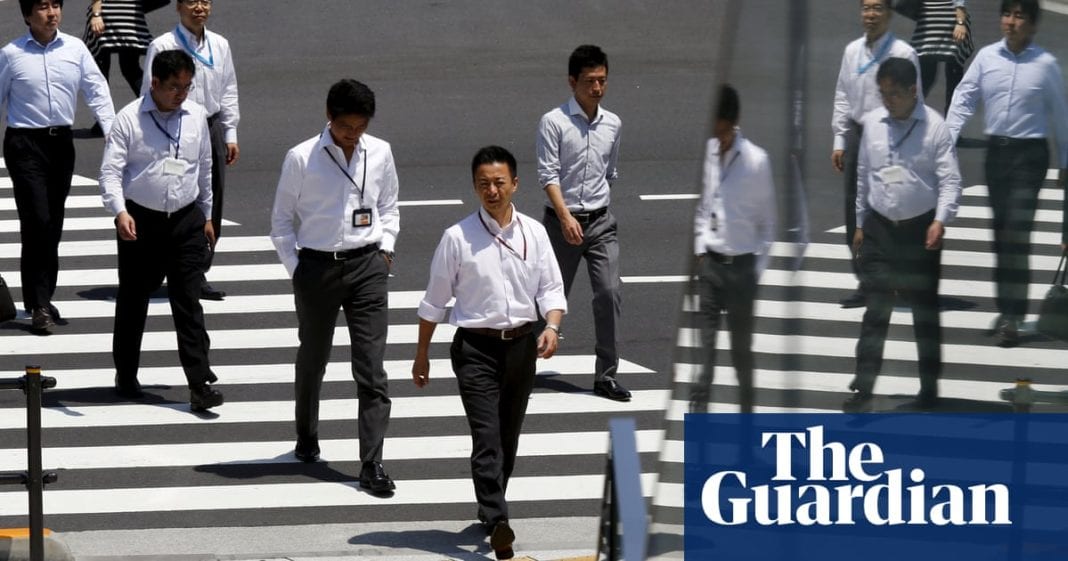 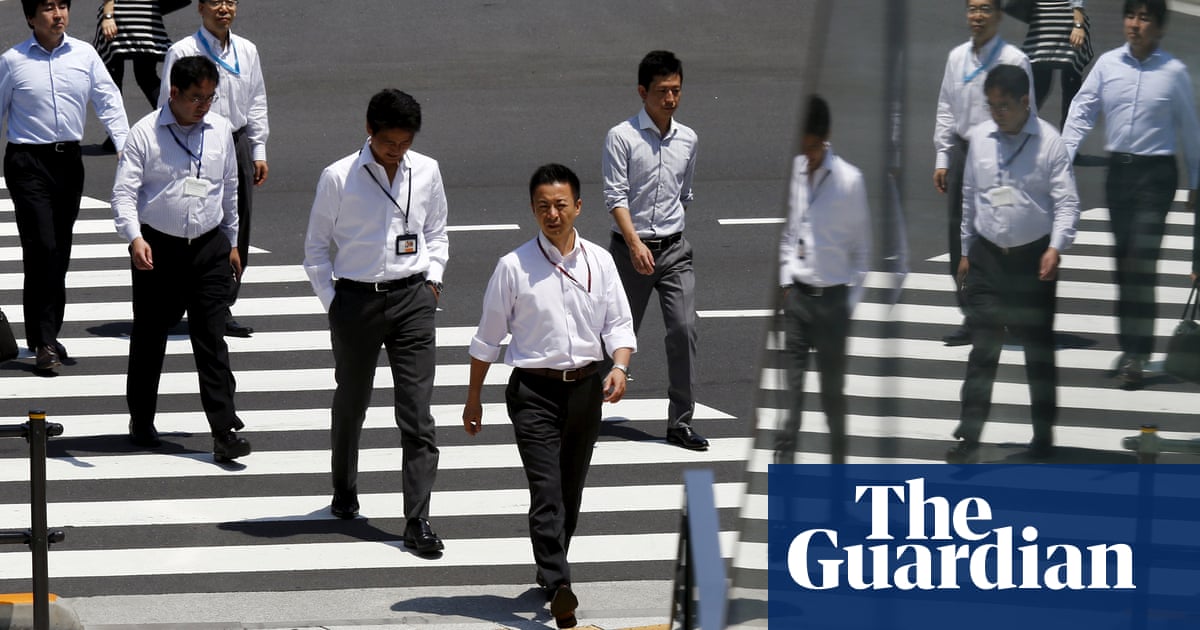 Japan’s government is to urge companies to give employees Monday mornings off in its latest attempt to improve the country’s poor record on work-life balance.

The economy, trade and industry ministry believes that “Shining Mondays”, part of a wider campaign to address the punishingly long hours many Japanese are expected to work, will give employees a much-needed lie-in at the start of the working week, although similar schemes aimed at reducing people’s workload have been largely unsuccessful.

The idea is linked to the introduction last February of “Premium Fridays”, where firms are encouraged to allow employees to clock off early and go home to their families or help boost consumer spending.

The latest scheme envisages allowing employees to take the morning off on the Monday following the last Friday of the month.

The ministry tested the idea last Monday, allowing almost a third of its staff to arrive at the office after lunch. Officials said the absence of hundreds of employees throughout the morning had not negatively affected the ministry’s work, according to the Sora News 24 website.

It remains to be seen how many companies will follow suit, however. A survey conducted a year after Premium Fridays were introduced found that just 11.2% of employees had left work early on the designated day, with companies complaining they were too busy at the end of the month to give people extra time off.

Japan was forced to confront its work culture after Matsuri Takahashi, a 24-year-old employee at the advertising firm Dentsu, killed herself in 2015. Takahashi put in more than 100 hours’ overtime in the months before her death. Authorities classified her death as karoshi, or death from overwork.

• In the UK, Samaritans can be contacted on 116 123 or email jo@samaritans.org. In the US, the National Suicide Prevention Lifeline is 1-800-273-8255. In Australia, the crisis support service Lifeline is 13 11 14. Other international suicide helplines can be found at www.befrienders.org.

What’s an ICO? Like an IPO But With Digital Coins

Africa’s tech pioneers: ‘We have become an internet-consuming culture’