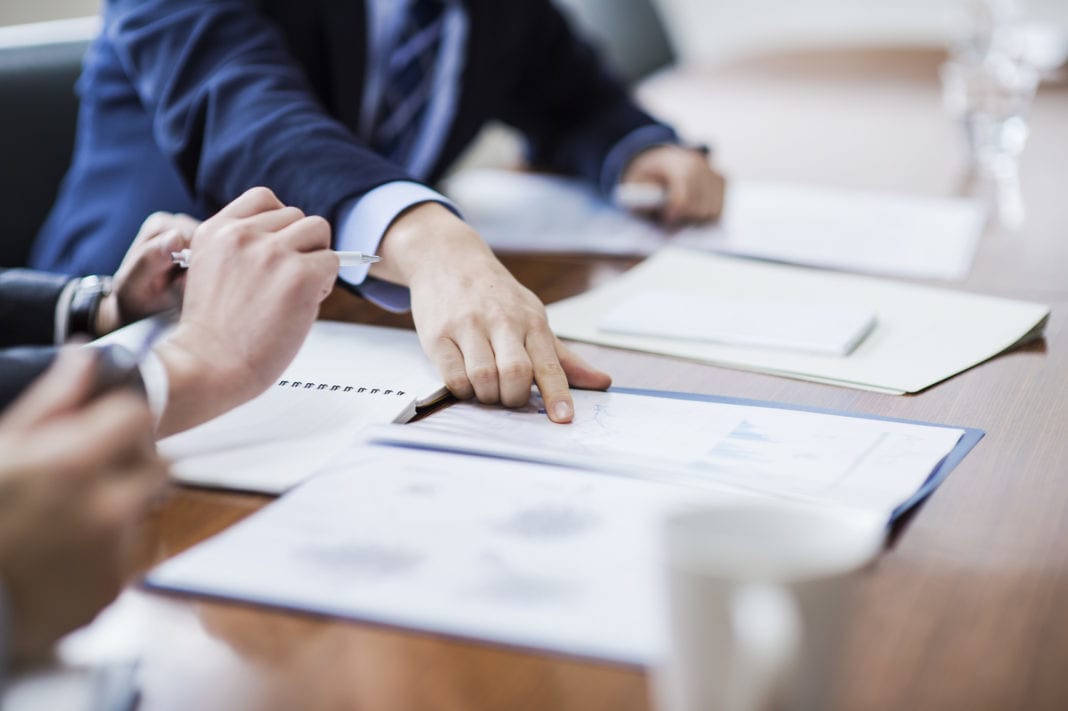 Tarikh Korula has a decade of experience founding companies that ship and grow consumer technology products. He currently is incubating his next company and advising early-stage startups on fundraising, growth and profitability.

After failing to secure another round of funding and shutting down my startup, Katch, Ive been thinking about candor. While failure isnt a unique story in our industry, talking about it is. Of course, I dont advocate dwelling on ones failures as a key to success, but paradoxically I found the quickest path to moving forward from my startups demise was to talk openly about it.

As founders, were often asked to perform to sell our vision to investors, the press, conference panels and employees. The role the startup founder is asked to inhabit is limited, often closer to an action figure than to reality. We portray a childlike image of power instead of the dynamic and sometimes flawed human beings we actually are.

Unfortunately, when we deny aspects of our humanity, we run the risk of compounding the stress, anxiety and burnout we often feel under a mask of bravado. Ive lived under that mask, and am happy to be free from it.

After closing Katch, I was introduced to Reboot, a firm that coaches founders to be more authentic leaders. Reboot and groups like it have spawned a growing community of founders who are having honest conversations about leading venture-backed startups.

Open dialogue and community have made two things clear to me. First, all startups, including well-funded and outwardly successful startups, are emotionally challenging for their teams. The stakes are high, the risk and uncertainty is palpable and all of this creates intense pressure throughout the company. Second, being open and honest about our experiences as founders and team members leads to a healthier and more fulfilling life than the one prescribed by always sucking it up and grinding it out.

What does openness look like? I think these two posts by Matt Munson, CEO of Twenty20, are great examples: How I Burned 10 Million Dollars So You Dont Have ToandThe Secret Suffering of TodaysLeaders. Theyre brave and candid because they share real numbers, emotions and details that are rarely discussed.

Becoming someone youre not

Pressure to perform starts early in an entrepreneurs journey, often from the moment we decide to fundraise. James Routledge does an incredible job of capturing the hall of mirrors founders enter in How killing it is killing Startups.

The danger is that the startup landscape is telling founders (and people working in startups) that they must live to impress others. It implies that they must perform every single day and that they must put on a show to win the affection of others who will define their success, wrote Routledge. I moulded myself on what VCs and advisors said, not on who I actually was or what I actually wanted to do.

The pressure of raising money is so daunting that its easy to fool ourselves into believing that closing a round will solve all our problems. It wont. Afraid to displease our investors, we hold ourselves captive to the promises we made at an earlier time in our companys history. Casey Neistat, co-founder of Beme, jumps off cliffs and hangs from helicopters on an average day, but acknowledges that none of his daring feats scared him as much as launching his startup. He talks earnestly about the self-inflicted terror he felt running Beme before selling it to CNN.

All of that in aggregate just yielded terror that I might fail and let down all these people that believed in me, he states.

The other side of the table

Raising money and running a funded business is so risky and so difficult at times that it would be nice to have someone to pin the blame on. Investors make easy targets, but simply blaming VCs wouldnt be honest or true to my experience.

In my case, and in the case of some of the founders noted here, I placed far more pressure on myself than my investors did. If, as founders, were going to avoid the stereotypical roles of action figures versus super villains, we need to encourage investors who are willing to be more candid, as well.

If our roles leave us disconnected from ourselves and our vision, and sacrificed on the altar of growth, is it worth it?

VC Bryce Roberts may be leading the way, with Every Business is a Lifestyle Business. In what by now should sound like a familiar refrain, he paints a picture of founder-induced pressure, but he also acknowledges that investors play a tacit role in this (emphasis mine):

With that funding came expectations placed on themselves by themselves and by the promises theyd made to their investors. And those promises added pressure. Pressure to move fast and break things. Pressure to grow the team to meet the next fundable milestones while the bank account shrinks and the milestones move. Pressure to go big or go home. No investor asked this of the founder. But every investor asks this of the founders we fund.

Its not enough for us as leaders to simply play to the press, valorizing the grind, the rehearsed bravado, or what Gina Trapani calls the pathological overconfidence in her post Were All Frauds. If our roles leave us disconnected from ourselves and our vision, and sacrificed on the altar of growth, is it worth it?

Its time to write new roles for ourselves. It may seem counter-intuitive because it requires us to be vulnerable when it feels more natural to be armored. Routledge writes, Thankfully, the solution is pretty simple and we all have access to it. Its called authenticity. That means being open, honest and genuine with yourself and those around you. It means being vulnerable from time to time and admitting when things arent going well. It means being less someone else and being more you.

The thread that winds through Matt, Gina, Bryce, Casey and James posts is candor about their experiences. Imagine a future where founders are celebrated for our humanity with all of our flaws and brilliance. Imagine being vulnerable enough to be able to discuss our concerns in such a way that our teams are included and empowered to help solve them. Our companies could become living organisms, smarter and more capable than the sum of their individual parts. We could acknowledge not just our shortcomings, but our organizations collective wisdom.

This is one way, perhaps the sanest and healthiest way, for startups and their founders to thrive. But it has to start with examples set by authentic leaders like the ones Ive included here. It has to include readers like you who are brave enough to be honest about the highs and the lows of running your businesses to inspire more of us to share. I encourage you to try, and I look forward to reading your posts.

5 Scientific Reasons You Should Go On Vacation

The 4 small things successful people do to see big results