Basketball star joins a growing list of famous venture capitalists who, having earned a fortune in one field, look to Silicon Valley to lose a fortune in another 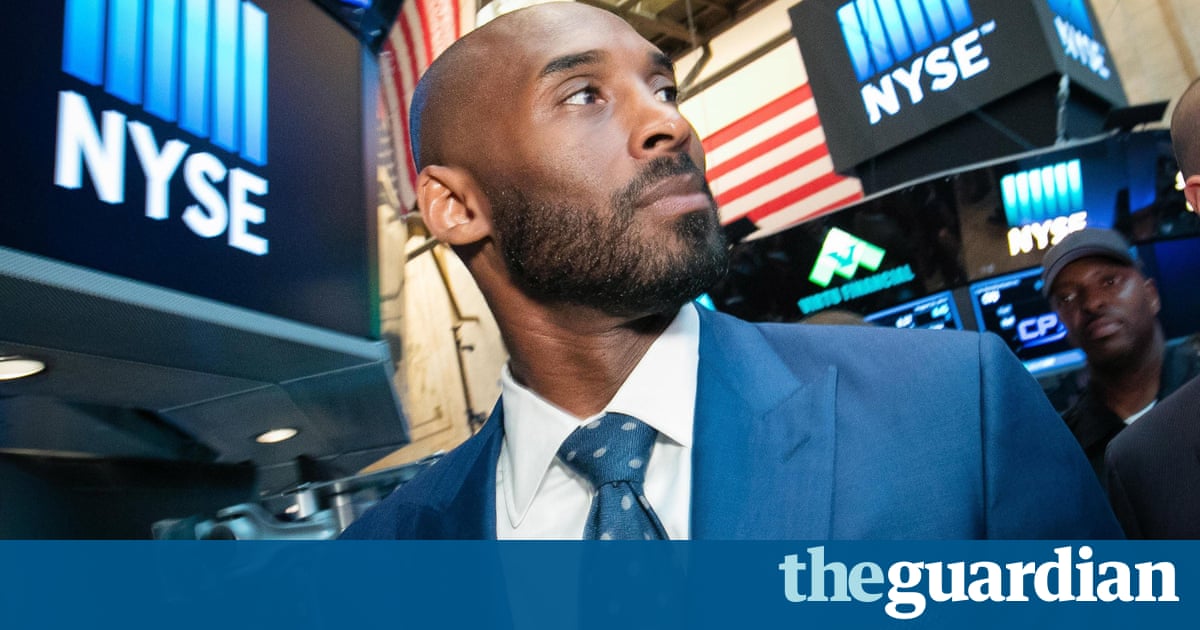 There are no second acts in American lives. There are only Series B financing rounds.

Four months after Kobe Bryant ended a 20-year career with the Los Angeles Lakers bygoing 6 for 21 from the three-point line against the Utah Jazz, the retired basketball star revealed in the Wall Street Journal that he would be launching a venture capital fund with partner Jeff Stibel.

Bryant Stibel will launch with $100m from its two founders and will focus on investing in technology, media and data companies.

Bryant joins a growing list of celebrity venture capitalists who, having earned a fortune in one field, are looking to Silicon Valley to lose a fortune in another.

Nine-time NBA all-star Carmelo Anthony teamed up with businessman Stuart Goldfarb in 2013 to launch Melo7 Tech Partners, a venture capital firm that has invested in companies including Lyft, SeatGeek, and Whistle (a GPS tracker that you put on your pet).

Joe Montana, the four-time Super Bowl champion known as The Comeback Kid, is a general partner with Liquid 2 Ventures, a seed-stage venture fund. In 2015, tennis legend Serena Williams was part of a $10m investment round in hair-extension startup Mayvenn, alongside VC firm Andreessen Horowitz and Trinity Ventures.

Thats quite a change from previous generations of professional athletes, who were more likely to follow up their careers with gigs as coaches, broadcasters or car salesmen.

Why are they potentially interested in it? asked Steven Neil Kaplan, a professor of entrepreneurship and finance at the University of Chicago Booth school of business. I think its why anyone is interested. Its sexy.

The other question is, Should they be interested? and Will they be successful? Kaplan added. Thats a harder question to answer.

And its not just athletes who have caught the VC bug.

Rock band Linkin Park ventured into VC after enlisting a class at Harvard Business School to study the business of the band as an independent study course. Among other things, the southern California band whose hits include In the End and Waiting for the End learned that it needed to diversify revenue streams across multiple business verticals to mitigate financial risk and extend our brand message.

Three things venture capitalists need to show their own investors