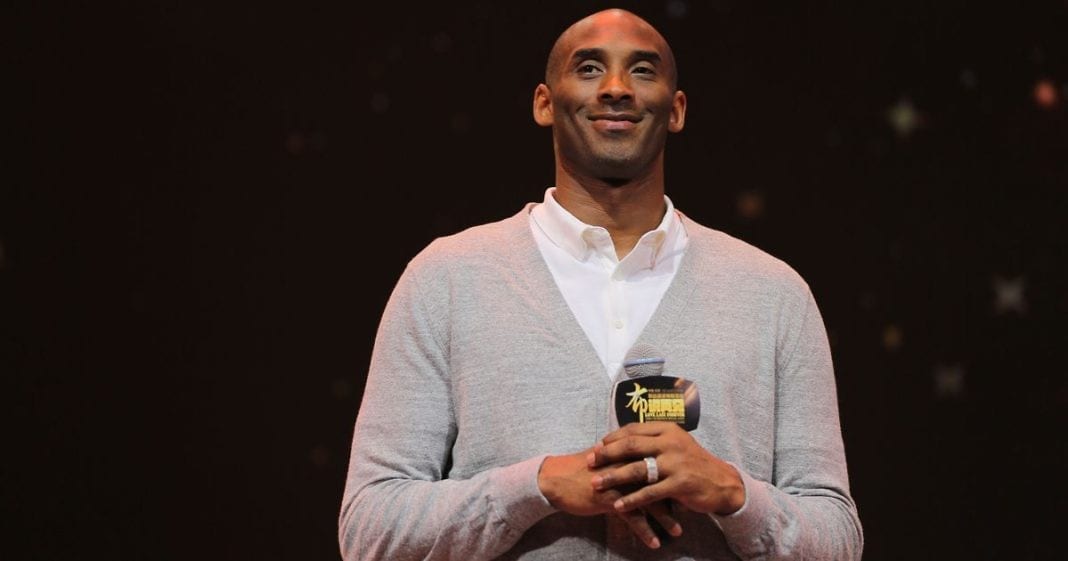 Just months after officially retiring from the NBA, Kobe Bryant has a new game.

Bryant is set to announce the formation of a $100 million fund for investing in technology, media and data companies, according to various media reports.

Bryant is teaming up with venture capitalist Jeff Stibel for a new firm that will be called Bryant Stibel.

The fund is backed only by Bryant and Stibel for now, and is slated to be invested in the coming years.

Bryant has made little secret of his interest in pursuing venture investing. His ambitions have been quietly discussed, with VC giant Chris Sacca telling Bill Simmons on a podcast that at one point that he had been advising Bryant on his entry into the industry.

Sacca noted that Bryant brought his basketball work ethic, often texting Sacca at all hours of the night.

“My wife is like, ‘Are you having an affair with Kobe Bryant?'” Sacca told Simmons.

Bryant and Stibel have reportedly already made some investments together including in The Players Tribune, a media startup founded by retired baseball player Derek Jeter. The site has established itself as a place for athletes to publish their own writing without having to go through traditional media channels.

The two are also invested in online law services company LegalZoom and Juicero, which produces an expensive home-juicing device.

As for Bryant’s desire to get into the business, he says it’s about passion.

He joined CNBC on Monday morning to talk about his investing strategy as well as why he wanted to get into venture capital.