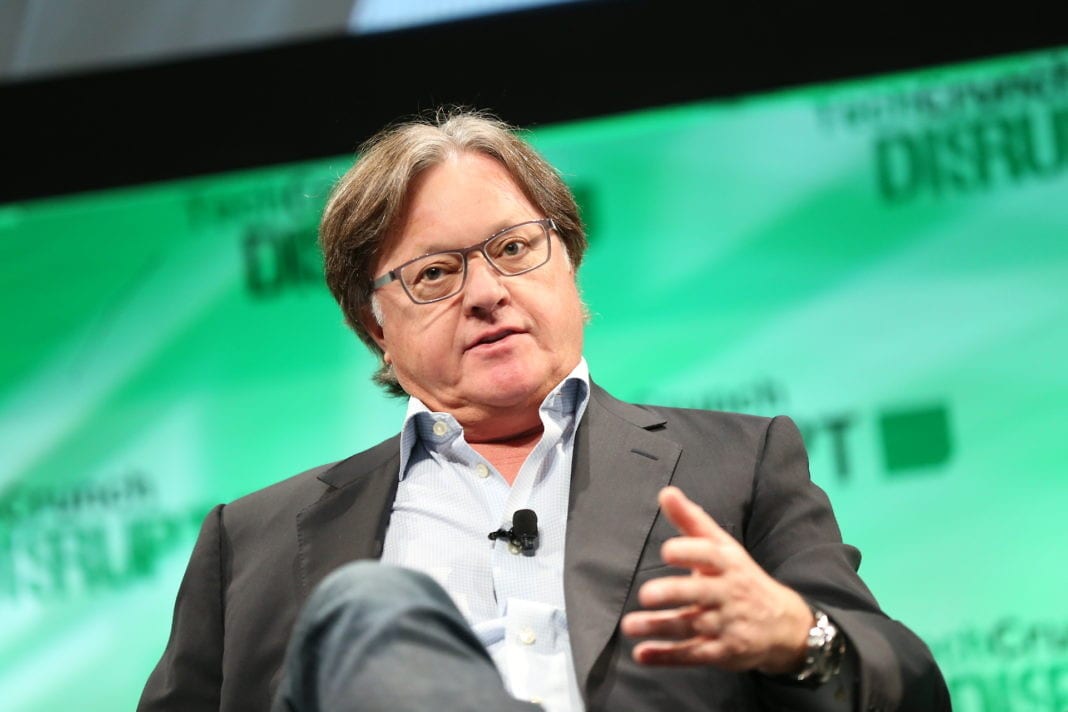 Since the very beginning, going back to 2010, weve always had the same strategy, said Managing Partner Eric Hippeau a strategy thats focused on making seed investments in New York startups. (The firm has invested in more than 300 companies, includingBuzzFeed, Casper and Warby Parker, with the majority of them based in New York City.)

The firm sets part of each fund aside so that it can participate as those startups raise additional funding, but Hippeau said that after the Series A, We kind of run out of money to support the companies.

LHV Select is supposed to address that, allowing the firm to remain involved in those later stage deals. Hippeau said the sweet spot for the fund will be checks of $2 million or $3 million (though some of them may be a little larger or smaller).

The fact that Lerer Hippeau was raising the follow-on fund was first revealed earlier this year through a regulatory filing. The firm raised its most recent seed fundback in 2015 in fact, that $113 million fund is much larger than LHV Select.

Hippeau explained that this LHV Select was kept relatively small so that the two funds could eventually be synced up: We havent decided when well raise the next [follow-on] fund, but it will coincide with the next Lerer Hippeau Ventures regular fund.

Principal Graham Brown will take charge of diligence and analysis for LHV Select, but Hippeau said the decisions will ultimately be made by the same investment team as the firms seed deals.

Everybody participates, he said. We really want there to be continuity.

He added that Lerer Hippeau has already made four investments from the new fund but the rounds havent been announced publicly yet.

GE, Siemens Vie to Reinvent Manufacturing by Harnessing the Cloud

Mulberrys is an on-demand laundry startup hoping to clean up where others have washed...

This all-avocado restaurant is basically your Instagram feed IRL

The Polls Are All Wrong. A Startup Called Civis Is Our Best Hope to...