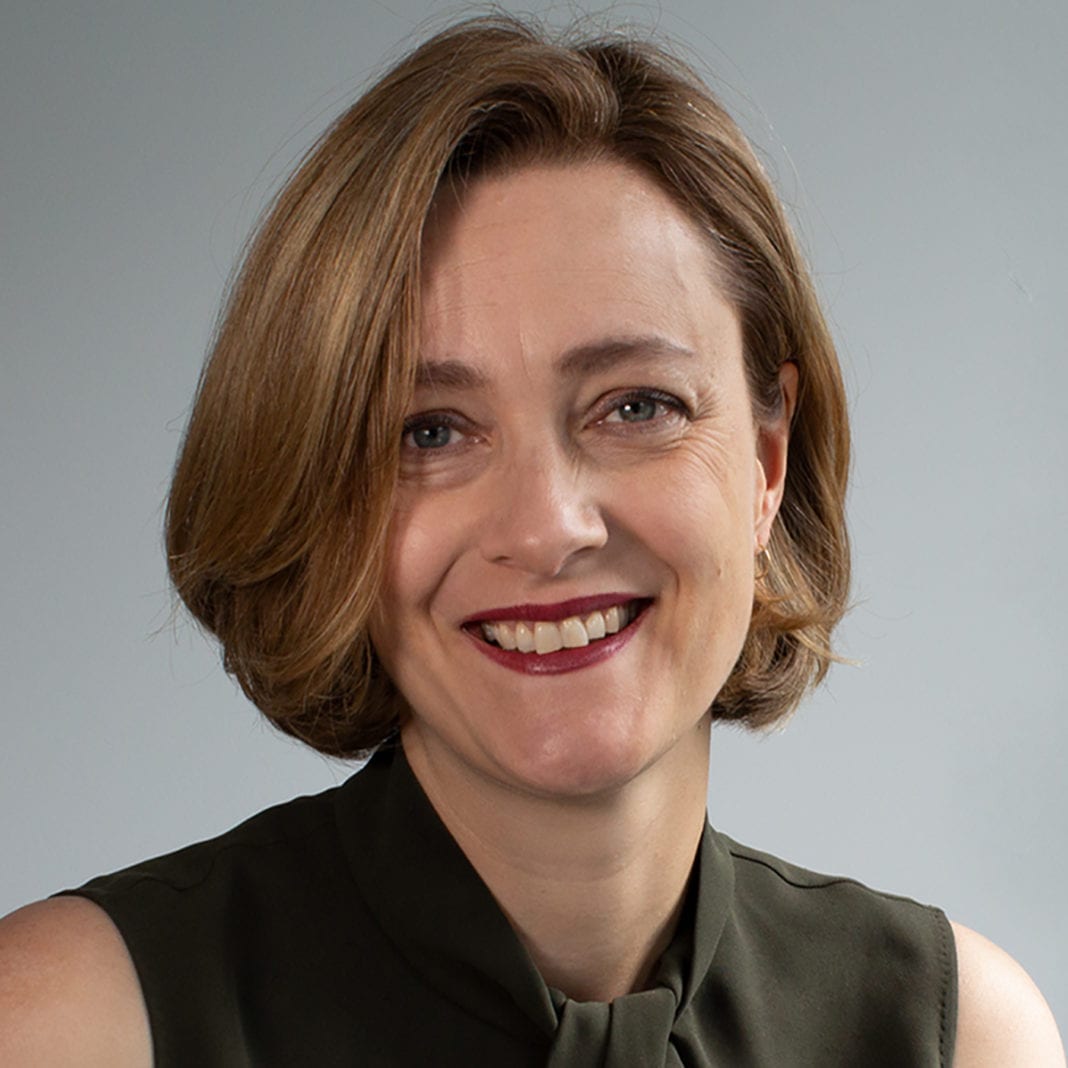 Law firms have to parse thousands of pages a week to figure out if everything makes sense and there’s no anomalies. Luminance wants to make that work much less tedious by using artificial intelligence to review documents in minutes instead of hours. That’s why I’m excited to announce that Luminance CEO Emily Foges will join us at TechCrunch Disrupt Berlin.

If you know someone who has ever done an internship for a law firm, they may have told your horrific stories about endless nights working on an important contract.

Instead, Luminance clients can start by uploading a document to the platform. Luminance then tries to understand the contract or legal document. It can pick up the most obvious anomalies and surface important information, which should help you save time.

The goal isn’t necessarily to replace lawyers altogether — you need a human behind the machine to understand what Luminance tells, you after all. But it can greatly enhance their productivity.

And it has been working incredibly well. There are now 150 law firms across 40 countries using the product. Some of them are among the biggest law firms in the world.

Buy your ticket to Disrupt Berlin to listen to this discussion — and many others. The conference will take place December 11-12.

In addition to panels and fireside chats, like this one, new startups will participate in the Startup Battlefield to compete for the highly coveted Battlefield Cup.

Evernote just slashed 54 jobs, or 15 percent of its workforce