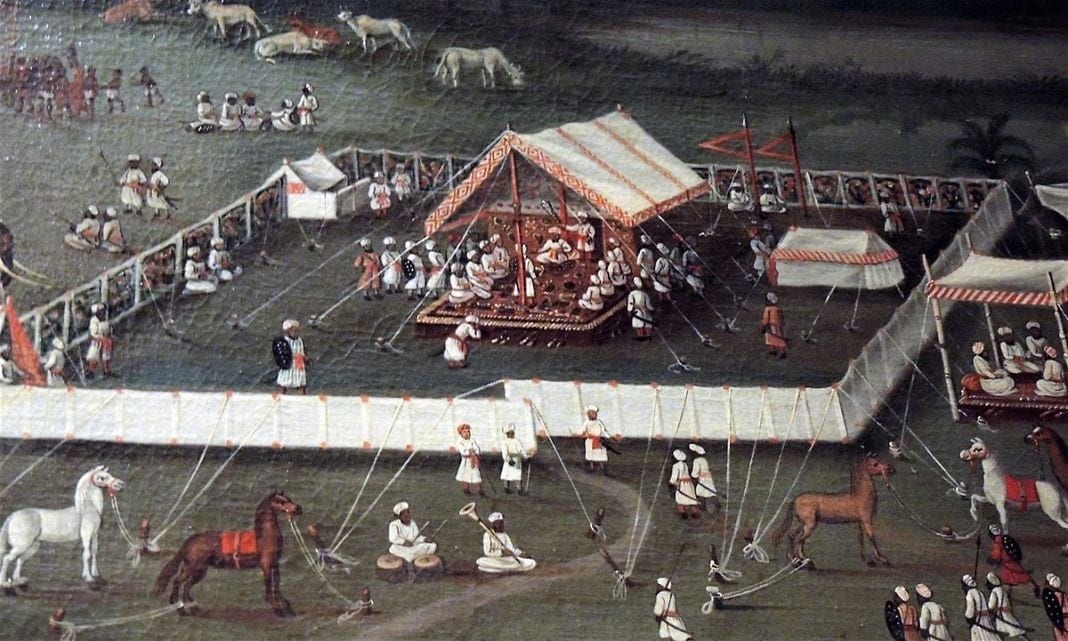 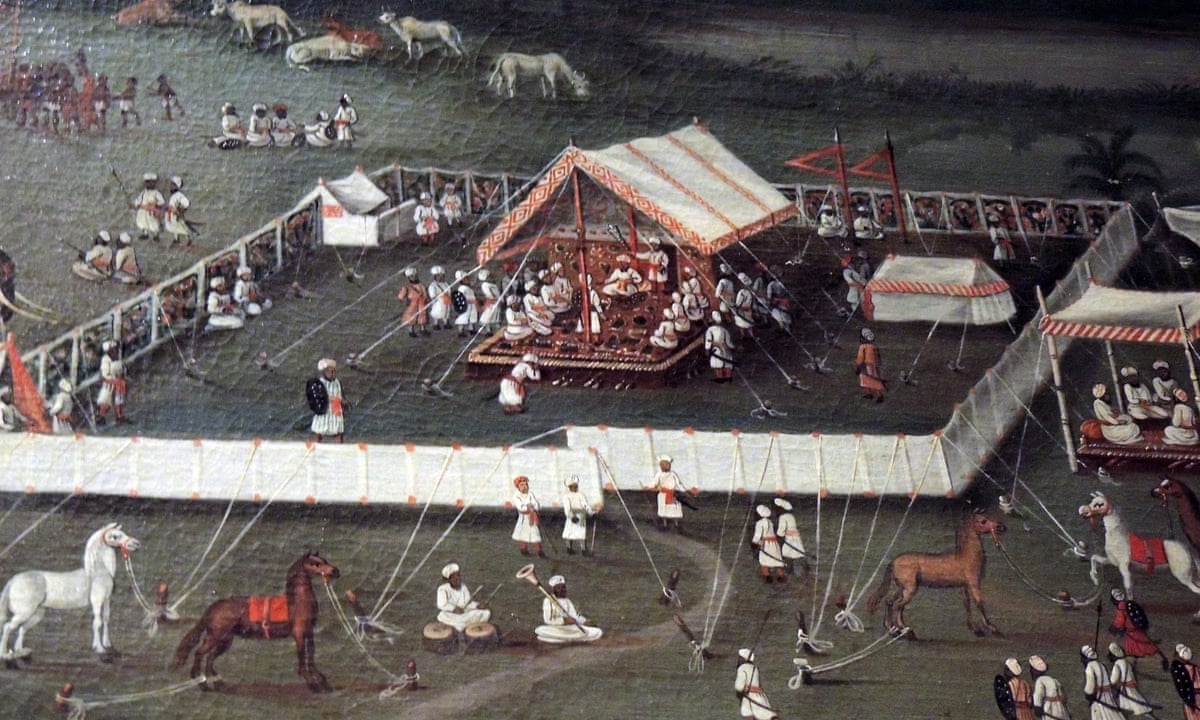 After an irate Facebook board member wrote that India is better off under colonialism, many in Silicon Valleys large and influential Indian population were offended.

People like [Facebook board member] Marc Andreessen are speaking from places of such massive privilege and are still so massively wrong, said Rohit Sharma, a venture capitalist with True Ventures, which has raised $878m. Someone in Indias needs are just the same as someone in San Francisco. How dare you imply otherwise? No.

On 8 February, Indias telecoms regulator blocked services such as Facebooks Free Basics, a scheme to offer a small selection of low-bandwidth apps for free to users in the developing world. Net neutrality campaigners have opposed the service, which already operates in 16 other countries, because they say Facebook and its telecoms partners have too much control over which apps can be included, and should not be given what is effectively priority access to a developing market.

The general argument for it in Silicon Valley has been that, yes, it comes with potentially unsavory strings attached, but its free, and its better than nothing.

When the news came that India had rejected Facebook, board member and investor Andreessen tweeted the missive that echoed around the world: Anti-Colonialism has been economically catastrophic for India for decades. Why stop now?

One sunny San Francisco day later after Facebook co-founder Mark Zuckerberg was forced to publicly disavow the tweet Sharma was calling in on Arvind Gupta, who invests in and guides a group of early stage startups at his accelerator IndieBio. Their conversation quickly shifted to Free Basics and Andreessens message.

Gupta said he felt Facebooks stumble was partly due to distance and being out of touch with Indian people.

Its easy to think this is a good idea 5,000 miles away in your nice apartment, Gupta said.

Sharma saw it as part of a broader issue of homogeneity in Silicon Valley, a region run by a narrow set of oligarchs who famously eschew hiring women or people of color.

Why is the Valley suddenly so tone deaf? Well, look how badly the Valley does on inclusion in hiring. Bias is the norm here, Sharma said. Why is the Indian user any less capable than anyone else? Why do they have different needs than you do? They dont. But that thinking is all part of the same problem.

Some Indian leaders in Silicon Valley, though, argue that too much is being made of Andreessens comment.

Venky Ganesan, managing director of local investment firm Menlo Ventures, said that Free Basics could seem quite a bit like colonialism: a gift in exchange for some of your freedom.

The historical dimension that most American companies might not fully appreciate is that Indian schoolchildren, including me when I grew up, are taught that the colonization of India started with the East India Company coming to trade, Ganesan said. Culturally, Indians tend to be very wary of strangers bringing gifts in the guise of trade.

But Ganesan felt the international outrage to Andreessens message was overblown: Honestly the reaction to Marcs tweets is a tempest in a teapot … People need to relax.

And, in a way, much of Silicon Valley is a form of colonialism. Facebook, Twitter, Google and the rest offer a free service in exchange for control. Resistance becomes more difficult than assimilation, and so the trade doesnt seem too bad.

Nor are Facebooks efforts historically unique in western dealings with India, writes historian David Arnold in his book on the topic: Faith in Britains capacity to modernize and civilize India was always fraught with multiple contradictions, among them a recurrent belief that Indians were unready (or unfit) to receive the benefits of scientific modernity, a determination to deny India the competitive advantages that full access to modern science and technology might entail, and a romantically tinged anti-industrialism, in which India was destined to remain a land of princes, peasants and artisans, spared the ugliness and turmoil of modern industrial society.

Back at IndieBio, an industrial office space with a high-end research lab in the basement and, upstairs, some leftover snacks and name tags from an earlier party, Sharma and Gupta agreed Facebook was fighting a losing battle.

In the early days of the internet in America, telecommunications companies like AT&T tried to create walled internets in the US, too, Gupta recalled, adding that he worked on some of them and that the strategy obviously hadnt worked.

Sharma said this would set India and Silicon Valley relations back.

I know the entire Facebook team behind this. I know their intention, but why do this? Sharma wondered. Its not like the companies in India are saints, but were just beginning to step out of that. And now this privileged set of assumptions that oh the poor need this, the poor should be happy with this, its set us all back by years.

Andreessen, whose venture capital firm has invested $4.3bn in companies like Airbnb and Skype and may be the most powerful investment group in the valley, stirred controversy in the fall when a seemingly-arbitrary group of women and people of color realized he had blocked them on Twitter, or made it so they couldnt read his messages.

Has Marc blocked you yet? Sharma asked. Hes blocked me.

After IPOs and acquisitions, a look at Utah’s biggest venture rounds of 2019