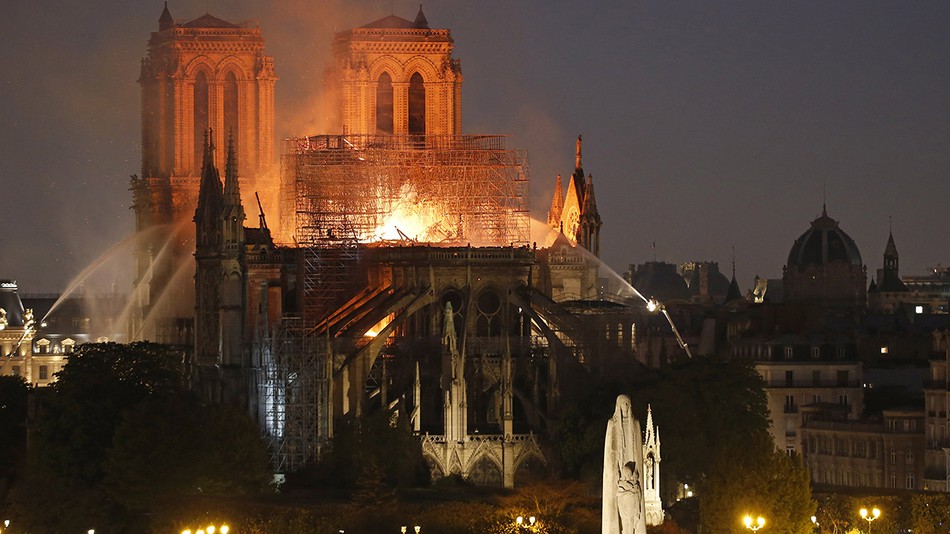 Watching the footage of Notre-Dame cathedral engulfed with flames, it’s hard to feel anything other than heartbreak and grief.

Interspersed between the devastating imagery of the burning building were people’s own photos of the cathedral, accompanied by messages and memories of what the building meant to them.

This act of sharing one’s personal connection to the monument proved divisive, however. Some tweeted that they felt people were making the tragedy about themselves, others interpreted the tweets as bragging about having travelled to Paris.

To me, the backlash to these expressions of sadness felt both callous and cynical. In moments like these, where centuries of history goes up in smoke, do we really want to police people’s (very real) grief?

SEE ALSO: The most striking newspaper tributes to Notre-Dame

Just as we mourn the loss of humans who we know and love, we grieve for the loss of buildings that meant something to us, and to the world. This was a moment of collective sadness for a building that represented many things to many people.

It is a place of worship first and foremost, a symbol of Catholicism, an architectural wonder, a home to works of art, and an emblem of France. To Parisians, Notre-Dame is part of the very fabric of the city and its skyline, it is Paris’ beating heart, its nucleus. To people who travel to Paris from far and wide, Notre-Dame is a sight many have saved up to behold, it is the backdrop to marriage proposals, to photographs, to fond memories.

Why, therefore, when the cathedral’s meaning is so profoundly personal, must we take it upon ourselves to tell others how they should articulate their emotional responses to such an event?

While the file was still ablaze, so too were our social media timelines with footage of the tragedy unfolding in real time. It was difficult and, at times, devastating to watch. I, as many others did too, had to tap out of Twitter because it was too upsetting to watch. Later, when I logged back on, it was heartwarming to see photos of smiling faces standing outside Notre-Dame. That is how we should remember this building. People posted travel photos, even photos taken on the very same day as the tragedy, they shared anecdotes, memories, and the wish that they’d visited more often. Reading and seeing these tributes was profoundly moving.

In the grand scheme of the world’s problems, one landmark church burning might seem almost less important. But it’s our collective history burning – all of us who have ever visited or seen it or studied it, and more…

💔 for Paris and Notre Dame pic.twitter.com/3R0AbhPgpG

I am absolutely terrified of heights, but made myself climb to see Notre Dame’s gargoyles back in 2006. I took this photo and I’m so glad I did. What a terrible loss. #NotreDame pic.twitter.com/p4aizqy2ez

We each grieve in different ways and some people are more private than others in expressing that emotion. Just as we don’t tell each other how to deal with the loss of people, we shouldn’t police the way people choose to articulate sadness on the internet.

To reframe that, we might consider the outpouring of tweets and photos as expressions of love for something beautiful. Social media is — and should be — a place to talk about things that matter to us, buildings that are important to us, without fear of being judged and labelled selfish.

Truth is, we often are hesitant about showing vulnerability on the internet for fear of how others might misinterpret it. I posted my own tribute to Notre-Dame and how I wished I’d looked up more when I used to visit Paris regularly. But before I hit send on my tweet, I wondered for a moment if that tweet might be construed. It’s always good to sense-check tweets before we sent to make sure we’re not being insensitive, but holding back vulnerability because strangers might think we’re making a tragedy about ourselves just feels sad.

Ultimately, these negative responses to people’s tributes say a lot more about those reacting than they do about those posting the tributes.

What happened to Notre Dame in Paris today is horrifying. The video was difficult to watch. But what’s so beautiful is the amount of love for the site and those in Paris – people worldwide sharing photos & fond memories of their time visiting.

Loss should be talked about — even if it’s not human loss.

People aren’t making this tragedy about themselves, they’re talking about why it matters to them, and to the world. It takes courage to do so, and we should recognise that, not denigrate it.

WATCH: Meet the print artist plastering the streets of London with bold messages that deal with life, love, and grief 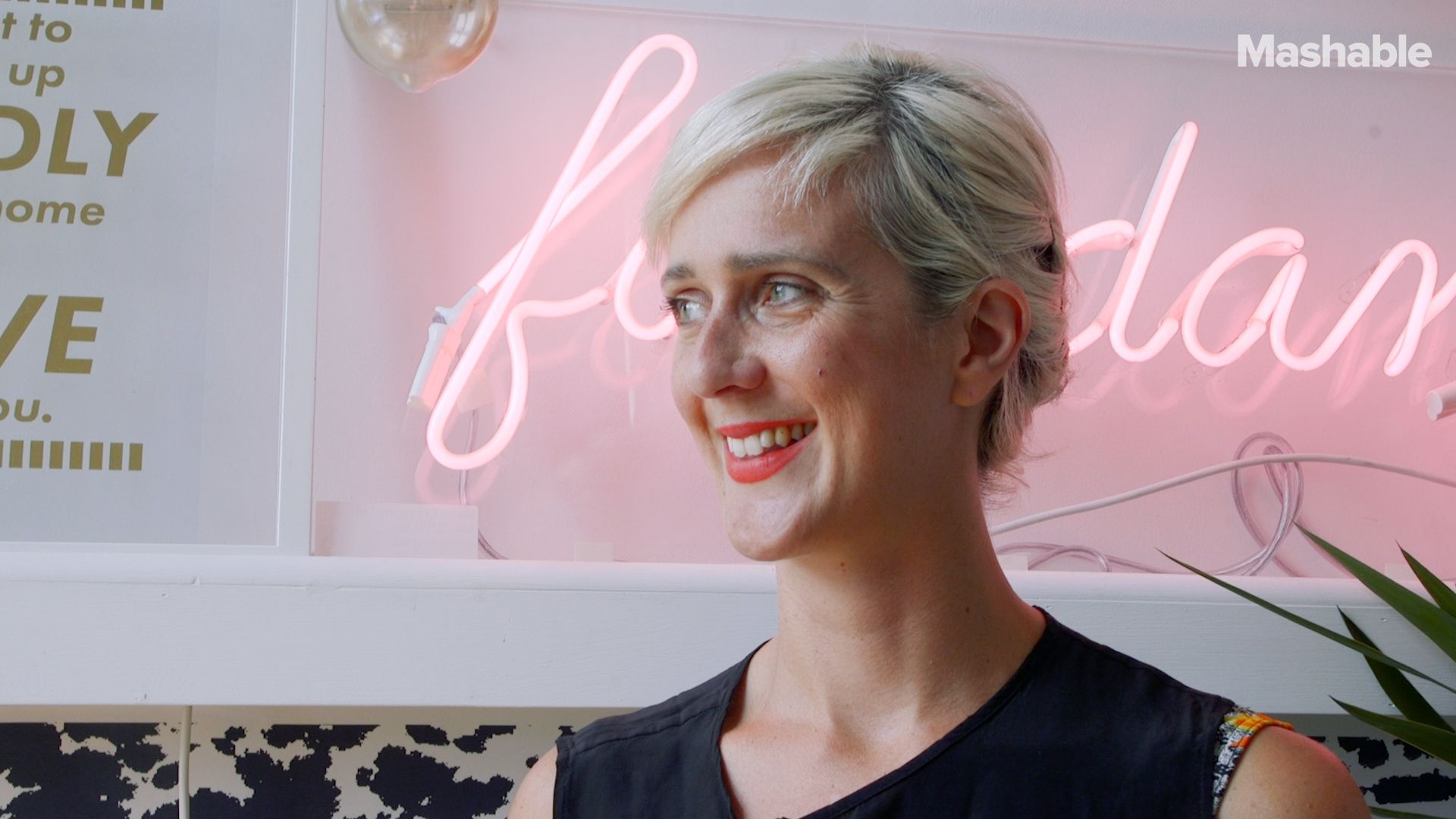 Summer camp with an open bar: retreats for stressed-out adults are big business

Trill Project aims to be a safe community for people to express their true...