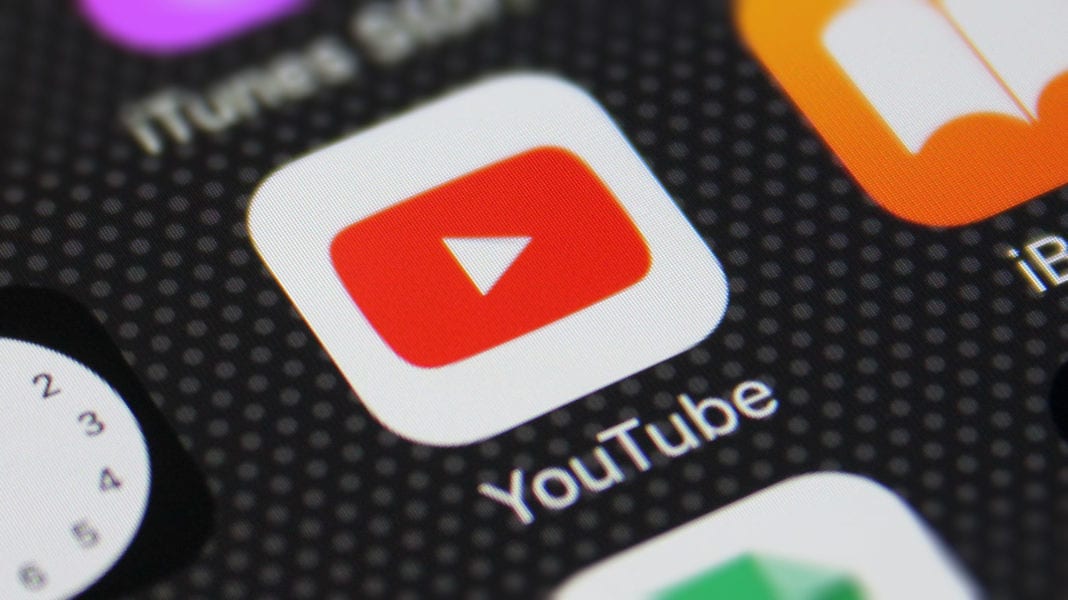 A 318-278 majority of MEPs in the European Parliament has just voted to reopen debate around a controversial digital copyright reform proposal — meaning it will now face further debate and scrutiny, rather than be fast-tracked towards becoming law via the standard EU trilogue negotiation process.

Crucially it means MEPs will have the chance to amend the controversial proposals.

Great success: Your protests have worked! The European Parliament has sent the copyright law back to the drawing board. All MEPs will get to vote on #uploadfilters and the #linktax September 10–13. Now let's keep up the pressure to make sure we #SaveYourInternet! pic.twitter.com/VwqAgH0Xs5

Last month the EU parliament’s legal affairs committee approved the final text of the copyright proposal — including approving its two most controversial articles — kicking off a last-ditch effort by groups opposed to what they dub the ‘link tax’ and ‘censorship machines’ to marshal MEPs to reopen debate and be able to amend the proposal.

The copyright reform is controversial largely on account of two articles:

Similar ancillary copyright laws have previously been enacted in Germany and Spain — and in the latter market, where the licensing requirement was not flexible, Google News closed up shop entirely, leading, say critics, to decreased traffic referrals to Spanish news sites.

Article 13 is arguably the more controversial element of the two, and it is certainly where opposition campaigning has been fiercest. Though it has strong support from musicians and the music industry who have spent years fighting YouTube, arguing it exploits legal protections around music videos viewed on its service and pays lower royalties than they are due.

In the opposition camp, a broad coalition of digital rights organizations, startup groups, Internet architects, computer scientists, academics and web advocates — including the likes of Sir Tim Berners-Lee, Vint Cerf, Bruce Schneier, Jimmy Wales and Mitch Kapor, who in an open letter last month argued that Article 13 “takes an unprecedented step towards the transformation of the Internet from an open platform for sharing and innovation, into a tool for the automated surveillance and control of its users”.

This week several European language versions of Wikipedia also blacked out encyclopedia content in a ‘going dark’ protest against the proposals, though the European Commission has claimed online encyclopedias would not be impacted by Article 13.

A claim that is, however, disputed by opponents…

Wow, the @EU_Commission knows less about what this vote is about than the Wikipedia community. Misquoting the original proposal, which is not the version that will be voted on Thursday, and showing ignorance about amount of 3rd party content on #Wikipedia. https://t.co/qFwnVyFuZT

An online petition calling for MEPs to vote for the parliament to be able to amend the proposals had gathered more than 850,000 signatures at the time of the vote.

Right ahead of the vote, MEPs heard brief statements in favor and against fast tracking the proposal.

Speaking in favor, MEP Axel Voss — rapporteur on the legal affairs committee which voted in favor of the text last month — said the proposals are intended to end “the exploitation of European artists on the Internet”.

“We’re talking about the major US platforms like Google and Facebook that have been making huge profits at the cost of European creatives. We need to prevent that,” he said. “And I think it is inexplicable how some people want to support this Internet capitalism, while others are calling for America first an abusing data and exploiting our creatives. We should be standing at the side of our European creators, and otherwise there is a risk of creative insolvency.”

“Why would we be against wanting to prevent copyright violations, why would we be against fair remuneration of creatives, and getting these large platforms to take more responsibility,” he added. “The campaign that we’re subject to, from Google, Facebook, that are meeting with children of MEPs — all of this is based on lies. There are no limits being put for individual users, every person can continue to set up links and carry out their uploads with legal certainty.”

Speaking against the proposal being fast-tracked — to allow for what she described as a “broad, fact-based debate” — was MEP Catherine Stihler, rapporteur on the internal market and consumer protection committee, which had joint competency on Article 13 of the proposal but whose position she said had not been taken into account in the text agreed by the (Juri) legal affairs committee, saying their text “does not achieve the needed balance”.

“We are all united in our shared mission to protect artists and cultural diversity in Europe… In our committee we were able to reach a broad compromise that makes meaningful progress on the value gap but at the same time safeguarding the rights of European Internet users, SMEs and startups,” said Stihler.

“There are real concerns about the effect of Article 13 on freedom of expression, raised by experts ranging from the UN special rapporteur David Kaye to the inventor of the world wide web, sir Tim Berners-Lee. And real concerns voiced by our citizens, just yesterday I received a petition signed by almost a million people against the Juri committee mandate. And although there is consensus — and I do believe there is consensus about the goals behind this law — huge controversy still exists about the methods proposed, something’s not right here. We owe it to the experts, stakeholders and citizens to give this directive the full debate necessary to achieve broad support.”

The outcome of today’s vote means copyright lobbyists on both sides of the fence face a busy summer — ahead of debate, the chance for amendments to the text and another vote, now set to take place in the EU parliament in September.

In a statement, its DG, Monique Goyens, said: “This is a big decision in the fight to prevent large-scale and systematic filtering of online content from becoming the norm. The legislative debate urgently needs re-direction. The Internet must remain a place where consumers can freely share own creations, opinions and ideas. MEPs have a chance to correct a heavily unbalanced report and make copyright work for both consumer and creators.”

In the not at all happy camp: The Society of Authors, Composers and Publishers of Music (Sacem), whose secretary general, David El Sayegh, described it as “a set-back but it is not the end”.

“Sacem remains dedicated to ensuring that creators are recognised and remunerated for the value of their work,” he added in a statement. “We will not be discouraged by today’s decision and will continue to mobilise the support of musicians and music lovers across the world, in the hopes of reaching a fair agreement with these platforms that will safeguard the future of the music industry.

“We are confident that the European Parliament will eventually support a framework that fully acknowledges the rights of creators in the digital landscape of the 21st century.”

The future of AI relies on a code of ethics