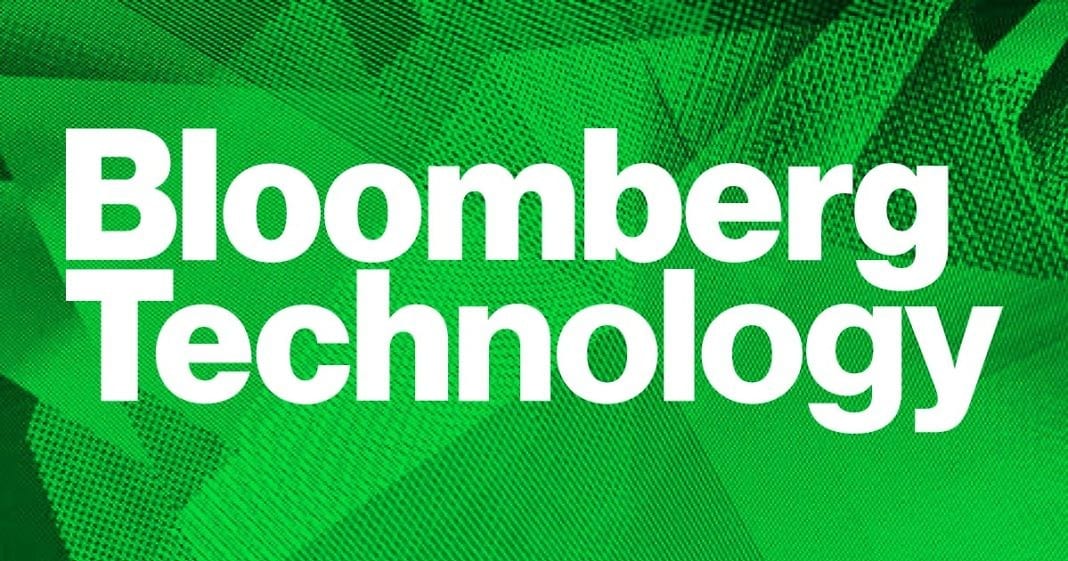 Slack Technologies Inc., the popular corporate chatroom startup, is tapping its in-house venture arm to invest almost $2 million in companies that integrate with its platform.

On Tuesday the company announced 11 new investments in businesses including Abacus, a data and behavioral analysis platform that automates expense reports, and Konsus, a service that connects with on-demand freelancers. Over the last seven months Slack has invested $1.97 million across 14 companies, the company said in a statement, while outside investors contributed $30 million to these teams.

These investments demonstrate Slacks commitment to building a thriving ecosystem of best-of-breed apps for work, where the value of businesses built on Slack will outweigh what it could ever do alone, said Katie Wattie, a spokeswoman for Slack.

Slack launched an $80 million venture fund in December, a rare move for a startup that debuted its own main product — a business chat and file-sharing platform — just two years earlier. Slack was recently valued at about $3.8 billion.

While corporate venture is more commonly the domain of larger companies, such as Alphabet Inc., Intel Corp. or Salesforce.com Inc., Slacks ability to raise funds quickly has positioned them to use investing as another source of revenue. The company hopes these strategic placements will offer financial returns, Chief Executive Officer Stewart Butterfield said in December.

Slack didnt disclose the specific funding amounts, although investments typically range from $100,000 to $250,000, Slack said when it announced the fund last year. Bloomberg Beta, the venture capital arm of Bloomberg LP, is an investor in Slack.

As of May 25, Slack had 3 million daily active users, with customers including Ticketmaster, Harvard University and Samsung Electronics Co.

Hey, Mark Zuckerberg, Trump’s Rise Is Partly On You