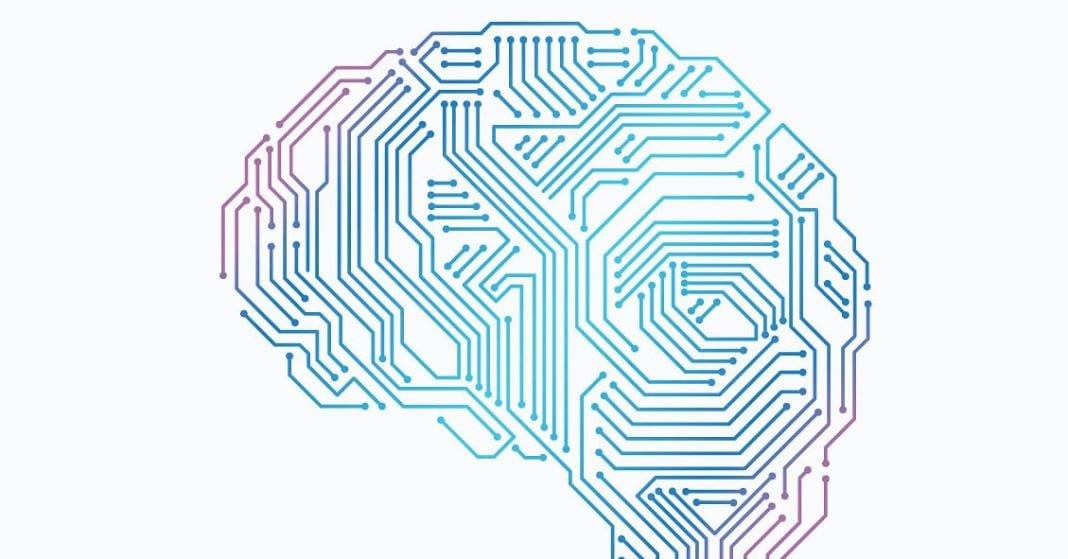 Time was software companies left inventing new hardware to others. Google’s search and ads empire was built on infrastructure assembled from commodity components, for example. But the growing competition among tech companies in artificial intelligence has convinced some software makers to change their spots.

Some Google servers now include chips customized for machine learning called TPUs that the company designed in-house to deliver better power and efficiency. Google has also started renting them out to its cloud-computing customers. Facebook recently said it is interested in designing similar chips for its own data centers. Both are competing with a pack of startups crafting their own AI server chips, which collectively received hundreds of millions of dollars in funding last year.

But one big player in the development of artificial intelligence is questioning whether that money is well spent.

At its annual Build conference Monday, Microsoft will suggest companies with big AI ambitions should steer clear of chips like Google’s. It says machine learning is evolving so fast that it doesn’t make sense to burn today’s ideas permanently into silicon chips that could soon prove limiting or obsolete.

Instead, Microsoft is pitching the idea of running AI projects atop chips called FPGAs, whose designs can be reprogrammed to support new forms of software on the fly. That allows Microsoft to avoid having to dabble in designing silicon for its servers—it buys its FPGAs from chip giant Intel. Some companies are already buying into Microsoft’s vision.

On Monday, Microsoft announced it is offering a new cloud service for image-recognition projects powered by its FPGA technology, modestly dubbed Project Brainwave. In one of the first applications, the healthcare division of Nestle will be using it to analyze the severity of acne, from pictures submitted by patients. Software will examine the images to recommend the most appropriate treatment, and monitor how effective it is.

Other Microsoft customers signed up to the program include electronics manufacturer Jabil, which has more than 90 facilities worldwide. The company will deploy software it developed to check images of circuit boards flagged as defective by factory equipment. Ryan Litvak, a manager on the project, says Microsoft’s Project Brainwave technology is attractive because it can process images quickly, but at significantly lower cost than the graphics chips commonly used in machine learning projects today.

Microsoft says customers taking advantage of Project Brainwave can process a million images for just 21 cents using a standard image recognition model, and that a single image can be processed in just 1.8 milliseconds. The company claims that's better than any rival cloud service today, but the true competitiveness of Microsoft's technology won't be apparent until outsiders have had a chance to test it head-to-head against other options. Those include Google's TPUs, and graphics chips from Nvidia, the leading supplier to machine-learning projects.

It’s also unclear how widely applicable Microsoft's Brainwave will prove to be. FPGAs aren’t widely used in cloud computing, and so most companies don’t have the expertise needed to program them. Microsoft says its cloud service can adapt a customer’s software to FPGAs, but initially it will only run only one kind of computer-vision model. For now, companies wanting to apply machine learning to text or audio will have to use established platforms.

Nvidia isn’t standing still while Microsoft and Google gin up new ideas in machine learning hardware. James Wang, an analyst at investment manager ARK, says recent upgrades from the company somewhat undermine hopes that more specialized AI chips would leap far beyond what graphics chips can offer. Recent tests by German startup RiseML found that Google’s latest TPUs had similar peak performance to Nvidia’s latest chips when training image recognition software, although they did have cost benefits. “Google hired a crack team of designers to do this and their chip is not 10 times better,” says Wang. “It’s very hard to compete.” ARK owns shares of Nvidia and Google parent Alphabet. A Google spokesman said the RiseML tests appeared well designed, but also pointed to a suite of tests called DAWNBench from Stanford University, where software running on TPUs was both faster and cheaper than Nvidia chips on one image recognition task.

With many companies rushing to deploy machine learning in all areas of life, competition to invent better ways to power AI algorithms is likely to intensify. Microsoft’s may not even be the only announcement from the contest to improve AI hardware this week. Tuesday sees the start of Google’s own annual developer conference, where the company has for the last two years announced new TPU chips.

Robots are historically pretty bad at picking things up. But that's changing thanks to startups like Kindred, which is mixing advanced AI with remote controls to create robots that can pick and sort through objects at dizzying rates.

If you use women as decorative objects, then I will assume your tech is...

Startups Flock to Turn Young Blood Into an Elixir of Youth

SiFive gets $50.6M to help companies get their custom chip designs out the door