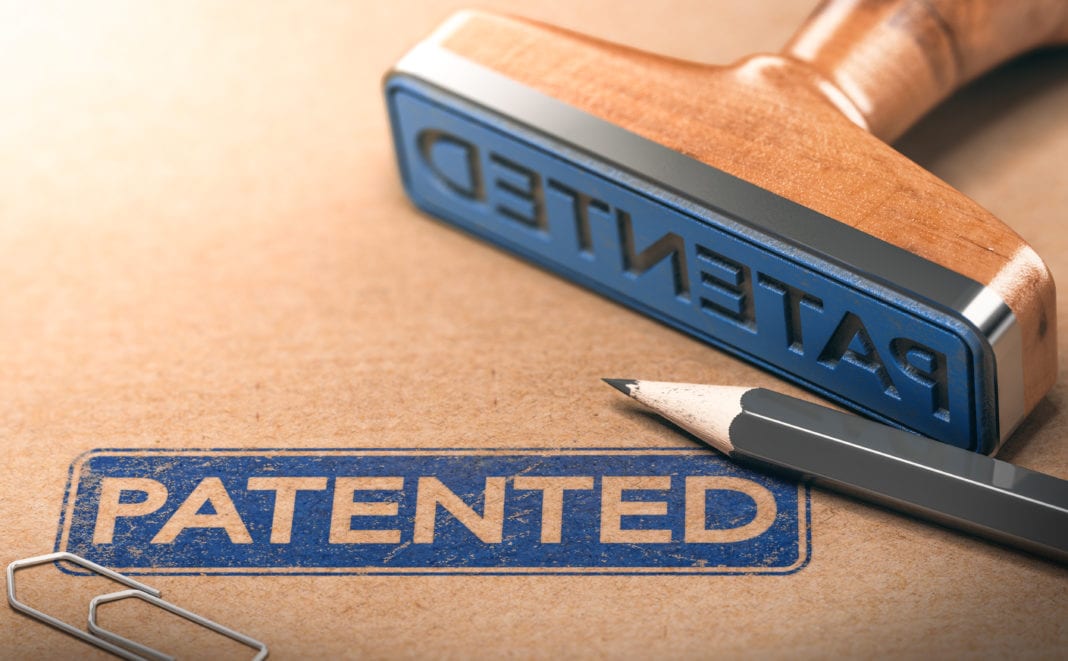 Microsoft today announced a major expansion of its Azure IP Advantage program, which provides its Azure users with protection against patent trolls. This program now also provides customers who are building IoT solutions that connect to Azure with access to 10,000 patents to defend themselves against intellectual property lawsuits.

What’s maybe most interesting here, though, is that Microsoft is also donating 500 patents to startups in the LOT Network. This organization, which counts companies like Amazon, Facebook, Google, Microsoft, Netflix, SAP, Epic Games, Ford, GM, Lyft and Uber among its close to 400 members, is designed to protect companies against patent trolls by giving them access to a wide library of patents from its member companies and other sources.

“The LOT Network is really committed to helping address the proliferation of intellectual property lawsuits, especially ones that are brought by non-practicing entities, or so-called trolls,” Microsoft  CVP and Deputy General Counsel Erich Andersen told me.

This new program goes well beyond basic protection from patent trolls, though. Qualified startups who join the LOT Network can acquire Microsoft patents as part of their free membership and as Andersen stressed, the startups will own them outright. The LOT network will be able to provide its startup members with up to three patents from this collection.

There’s one additional requirement here, though: To qualify for getting the patents, these startups also have to meet a $1,000 per month Azure spend. As Andersen told me, though, they don’t have to make any kind of forward pledge. The company will simply look at a startup’s last three monthly Azure bills.

“We want to help the LOT Network grow its network of startups,” Andersen said. “To provide an incentive, we are going to provide these patents to them.” He noted that startups are obviously interested in getting access to patents as a foundation of their companies, but also to raise capital and to defend themselves against trolls.

“The idea is that these startups come from a diverse set of industry sectors,” he said. “The hope we have is that when they approach LOT, they’ll find patents among those 500 that are going to be interesting to basically almost any company that might want a foundational set of patents for their business.”

As for the extended Azure IP Advantage program, it’s worth noting that every Azure customer who spends more than $1,000 per month over the past three months and hasn’t filed a patent infringement lawsuit against another Azure customer in the last two years can automatically pick one of the patents in the program’s portfolio to protect itself against frivolous patent lawsuits from trolls (and that’s a different library of patents from the one Microsoft is donating to the LOT Network as part of the startup program).

As Andersen noted, the team looked at how it could enhance the IP program by focusing on a number of specific areas. Microsoft is obviously investing a lot into IoT, so extending the program to this area makes sense. “What we’re basically saying is that if the customer is using IoT technology — regardless of whether it’s Microsoft technology or not — and it’s connected to Azure, then we’re going to provide this patent pick right to help customers defend themselves against patent suits,” Andersen said.

In addition, for those who do choose to use Microsoft IoT technology across the board, Microsoft will provide indemnification, too.

Patent trolls have lately started acquiring IoT patents, so chances are they are getting ready to make use of them and that we’ll see quite a bit of patent litigation in this space in the future. “The early signs we’re seeing indicate that this is something that customers are going to care about in the future,” said Andersen.

China’s ByteDance is taking the social media world by storm