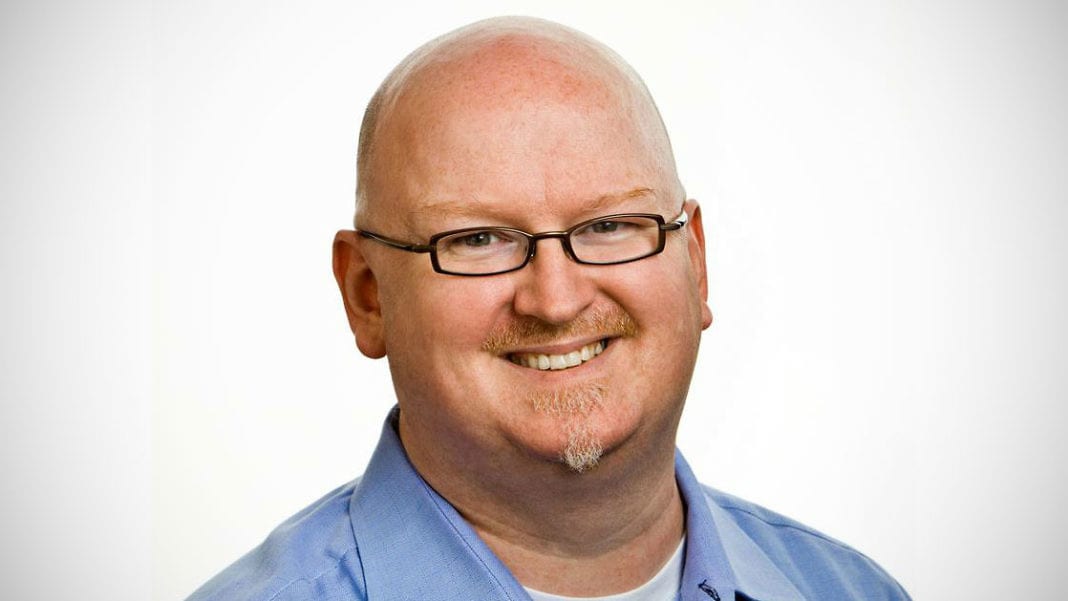 Microsoft announced this morning that it has tapped Kevin Scott as its new Chief Technology Officer. The c-level promotion is an expansion of Scotts current role as Senior Vice President of Infrastructure at LinkedIn, a move designed to drive strategic, cross-company initiatives between the business social networking platform and its parent, according to Microsoft.

Scott will remain a part of LinkedIns executive management team in his new role, while reporting directly to CEO Satya Nadella. Prior to joining up with LinkedIn in 2011, Scott had been employed at a number of key tech companies, including two rounds with Google, the second of which came when the search giant picked up AdMob in 2011.

He has also been associated with Pinterest and served as an Angel Investor to startups like LiveLoop, acquired by Microsoft in 2015. According to his shiny new Microsoft bio, Scott is also, the co-inventor on several patents in the area of search and information extraction, and is the author or co-author of several publications on dynamic binary rewriting that collectively have been cited hundreds of times in other scholarly research.

Heres Nadella on the promotion,

We are thrilled that Kevin will bring to Microsoft his unique expertise developing platforms and services that empower people and organizations. Kevins first area of focus is to bring together the worlds leading professional network and professional cloud.

Thebroader CTO is a new one for the company, which has largely utilized the title for individual departments.

Would You Take an 8% Pay Cut to Work From Home?

Peter Thiel Has Only Pushed the Next Gawker Underground