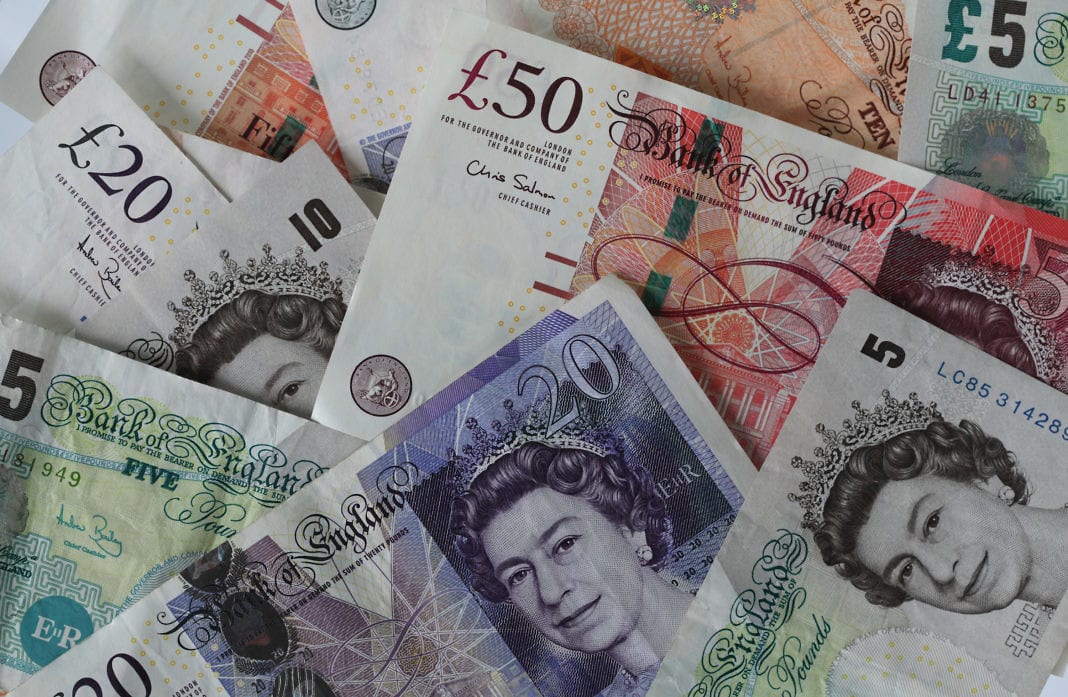 On Friday Microsoft quietly released the news of changes to pricing for volume licensing products via its UK TechNet blog for IT professionals saying it wasrevising pricing inpound sterling toensure there is reasonable alignment across the region.

On-premise enterprise software prices will be rising by 13 per cent, while most enterprise cloud prices in British pounds will increase by 22 per cent to in Microsoftswords realign close to euro levels.

The reason for risingpricesis of course the June referendum in the UK on continued membership of the European Union with the shock no vote sending the value of the pound nosediving.Some analysts are nowpredicting Sterling will hit parity with the euroand drop to just $1.10 by the end of 2017.

Microsoft doesnt mention the B word specifically but describesthe price rise as a harmonisationadjustment similar to ones it made in April forpricing in Norwegian krone and Swiss franc.

Even after this adjustment, customers across the region buying in British pound will still find our cloud offerings highly competitive, it claims.

What can UK companiesdo to protect themselves against b2b pricing fluctuations in the post-Brexit reality?Ellen Leith, founder, of theP2PNetwork, says the startup made the decision to be billed as much as possible through the US company after the referendum vote.

Usually we pay for software in dollars now. Not sure how thats taking back control but there we are she adds.

Back in Augustseveral startups also told TechCrunch they were having to be generally more currency aware in the wake of Brexit.

We have been forced to be more currency movement aware, said Hubbub founder and CEO Jonathan May at the time.

Almost our entire cost base is in GBP but increasingly our revenues are in USD or EUR, so we have needed to spend a bit more time making sure were not wasting money invoicing in the wrong currencies, and given the long sales cycles in our space, weve been careful to make sure quotes or price estimates are in the right currencies and have expiry dates on them.

Microsoft notes that UK customers withannuity volume licensing agreements for products that are subject to price protection will not face the price hikesduring the term of their agreement.

While for products sold throughresellers, it confirms final prices and currency of sale will continue to be determined by them.

Its not the only company rethinking UK pricing in the wake of the pounds dramatic fall. In August HTC bumped up the price of the HTC Vive VR headset by 70, for instance.

Although, in the Microsoft case, the Brexit-induced price hike only affects its enterprise products.

This pricing change will not apply to consumer software or consumer cloud services, Microsoftadded.