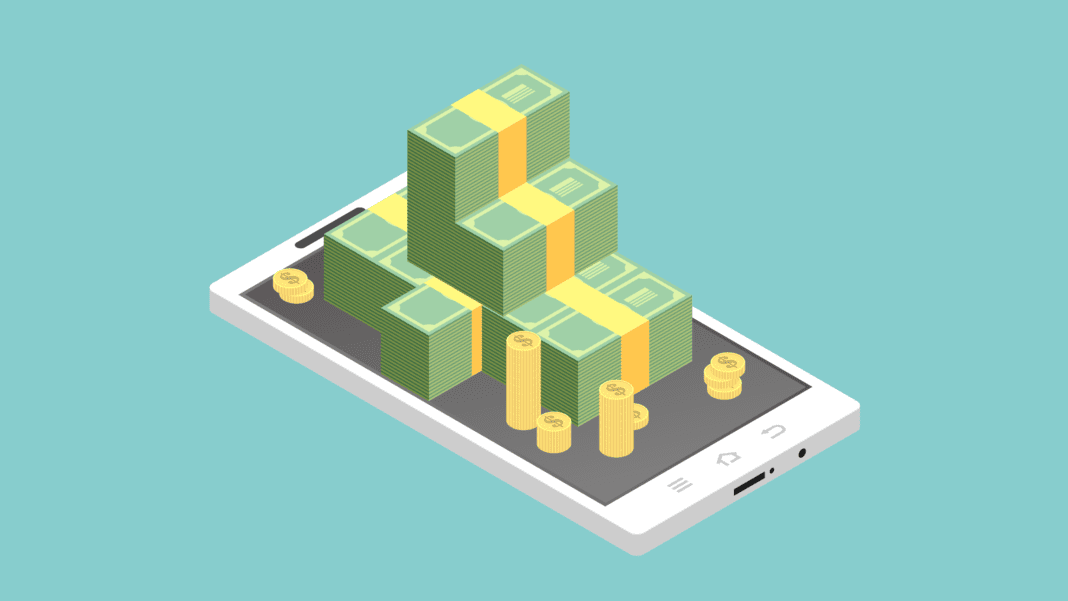 Adtech startups like to announce when theyve hit $100 million in annualized revenue, butVungle which focuses on delivering in-app video ads is doing a bit better than that. It says its now reached a $300 million revenue run rate.

And while the last three months of the year tend to bethebiggest quarter for advertising, CEO Zain Jaffer noted that Vungles announcement is based on Januarys (gross) revenue in fact, he predicted that the startup will bring in more revenue duringthe first quarter of 2017 than in Q4 2016.

I think were in that one sector of advertising technology that is continuing to explode, Jaffer said.

Specifically, he said mobile advertisers are increasingly focused on performance. That doesnt just mean clicks or even app installs Jaffer saidthe most profound shift for Vungle has been getting access to post-install data, so it can measurewhether its ads bring in users who actually open anapp and spend money.

Its time for analysts to wake up and realize what really drives mobile revenues, he added. People are so obsessed with this idea that TV dollarsare moving to mobile, but its not just a format problem. Theres a business model problem here something thats being solved as companies like Vungle can literally prove what the user does.

I also brought up Facebook and Googles current dominance in online ad spending are they just going to take bigger and bigger pieces of the pie?Jaffer responded that Vungle takes all competition seriously, but he argued thatitsdifferentiated byafocus on deliveringhigh-value users to advertisers.

If youre that focused, I think you havethe chance to be the industry leader, he said.

Apparently Vungle has seen major growth in the Asia-Pacific region, with revenue up 400 percent since 2015. The companyalso says its now used in 40,000 mobile apps. And it just released a report on mobile ad trends.