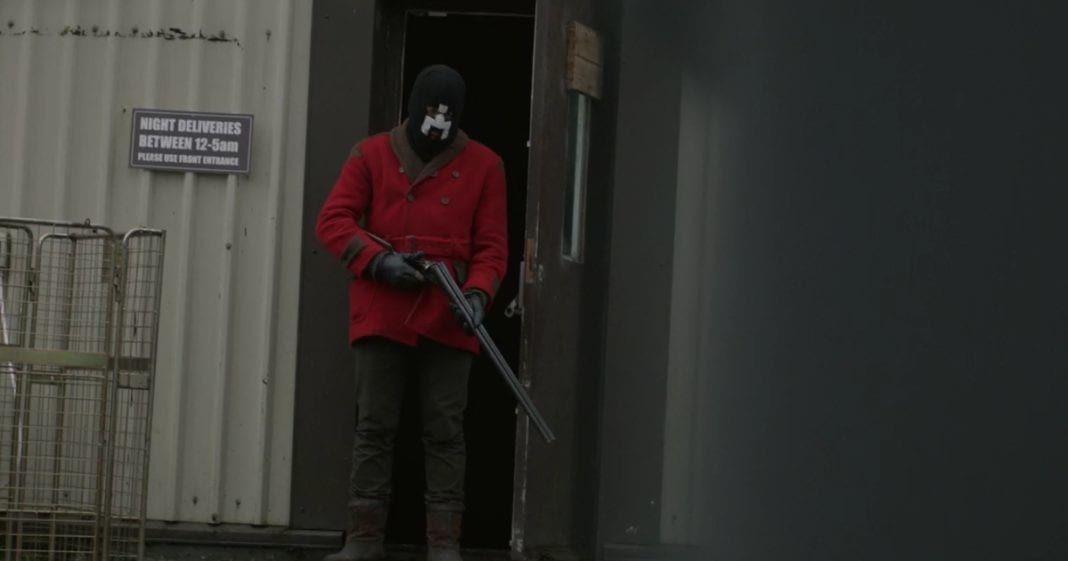 Thanks to a cottage industry of anti-ad blocking startups, many publishers usually know whether or not readers are using an ad blocker on their sites.

Netflix is taking advantage of this technology with a new set of ads aimed exclusively at readers who are looking to avoid them.

SEE ALSO: One of the world’s most popular ad blockers is now selling ads

“Hello ad block user,” their tagline reads. “You cannot see the ad. But the ad can see you. What’s on the other side of your black mirror?”

The ads seem to be running most frequently on tech-centric news sites (including Mashable), which users with ad blockers tend to favor.

Despite the name, ad blockers are becoming more porous than ever as ad blocking companies look for ways to make money off of their sizable user bases.

AdBlock Plus, the web’s largest such service, runs a whitelist of ads it deems acceptable and less intrusive. Heavily trafficked websites are charged a fee to be part of that list. The company even went so far as to start selling its own ads last month, further stoking tensions between ad blockers and the publishers that rely on ads for their livelihood.

It’s not clear whether these ads were placed through a network, individual contracts or through AdBlock Plus’ new program.

A Netflix spokesperson didn’t immediately return a request for comment.

All the things you won’t ever take for granted after working for a horrible...

If You Want to Be a Slob, Be a Slob