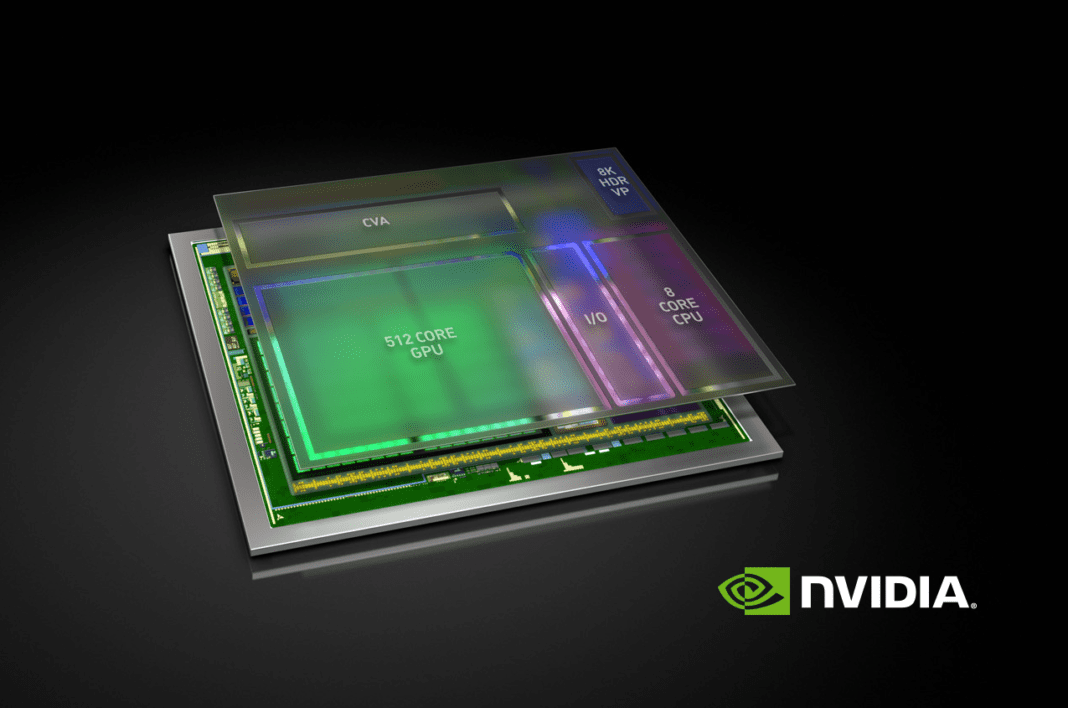 Nvidias work in reinventing itself as a leader in automated-car technology continues with the launch of a new system-on-a-chip, called Xavier and launched today at the GPU Technology Conference Europe. The Xavier SoC manages 20 trillion operations per second, while only using 20 watts of power.

Xavier is designed to be used as an AI brain for use in self-driving cars specifically, and Nvidia CEO Jen-Hsun Huang told attendees at the conference that its the greatest SoC endeavor hes ever encountered, which he notes is particularly meaningful given how long Nvidia has been in the business of making silicon.

Because its used in cars, Xavier was designed to meet the ISO 26262 functional safety spec, which is an international standard that sets expectations for electronics used in cars designed for road use. The SoC uses a 16nm manufacturing process, and just one can replace Nvidias current DRIVE PX 2 in-car computer, including a configuration of said component that includes two mobile SoCs and two discrete GPUs, while also using less power.

Xavier is intended for use by carmakers, suppliers, research organizations and startups looking to field and test their own self-driving cars. You wont see it in any cars in the near future, however Nvidia says it will start shipping the first samples in the fourth quarter of next year.

Meanwhile, Nvidia also teamed up with TomTom in a partnership that will see the two companies combining Nvidias AI platform and TomToms mapping data to provide real-time, localized mapping data for use in highway and freeway driving situations. Nvidia also demonstrated its own AI-based self-driving research vehicle, which learned how to drive itself based entirely on observing human driving behavior.

Clearly, Nvidias ambitions lie with autonomous driving, and its starting to look like its work in that area could eclipse its identity as a graphics hardware provider pretty quickly.

How corporations and startups can more effectively work with one another

Sphero spinoff Misty Robotics gets $11.5 million to create a mainstream robot for the...

Growing up in the intelligence era

Thiel’s Founders Fund Has Been Quietly Buying Bitcoin Since 2012