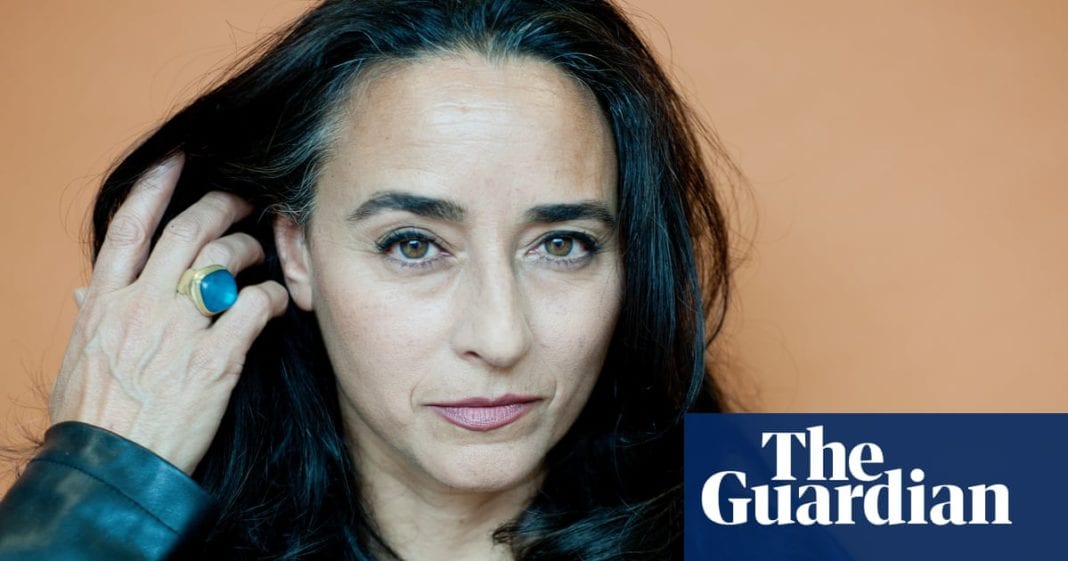 In Chemalys book Rage Becomes Her, she writes that women are taught from birth to suppress their anger. Its time now, she says, to let it all out 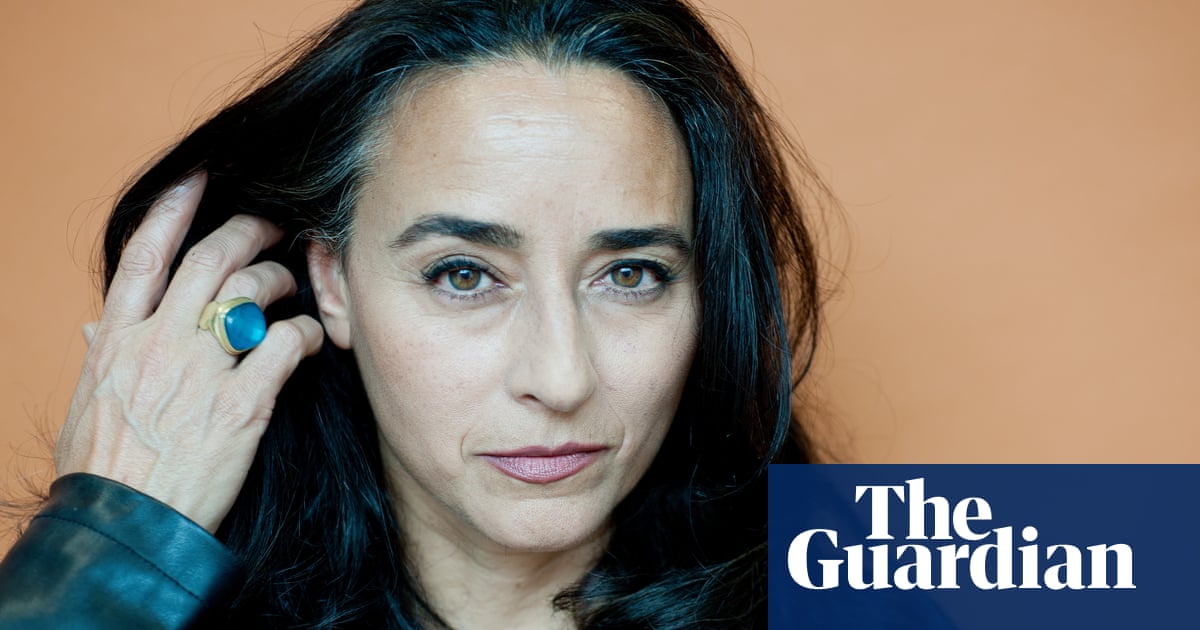 ‘I remember my first feeling of rage very clearly,” says the writer and activist Soraya Chemaly. “I was, maybe, eight years old and my brother was six. We were sitting with our parents at dinner when my father said to me: ‘Get up and clear the table with your mother.’ My brother just looked at me with this big grin on his face.”

Outrage, indignation, resentment – whatever you call it, these often maligned emotions are essential for our survival. They tell us when a line has been crossed, when we have been violated and when we should say “no”. Anger is a “doing” emotion. It demands recognition. It demands change. And it is the subject of Chemaly’s new book, Rage Becomes Her: The Power of Women’s Anger.

She has focused on female anger because this is an emotion so often suppressed and stymied in women. For men, it is valorised, particularly when applied to protecting or leading others. But girls are taught from birth to prioritise the feelings of others and that being angry is undesirable. They come to learn that they will be better rewarded by society if they curtail it, be polite and stay quiet.