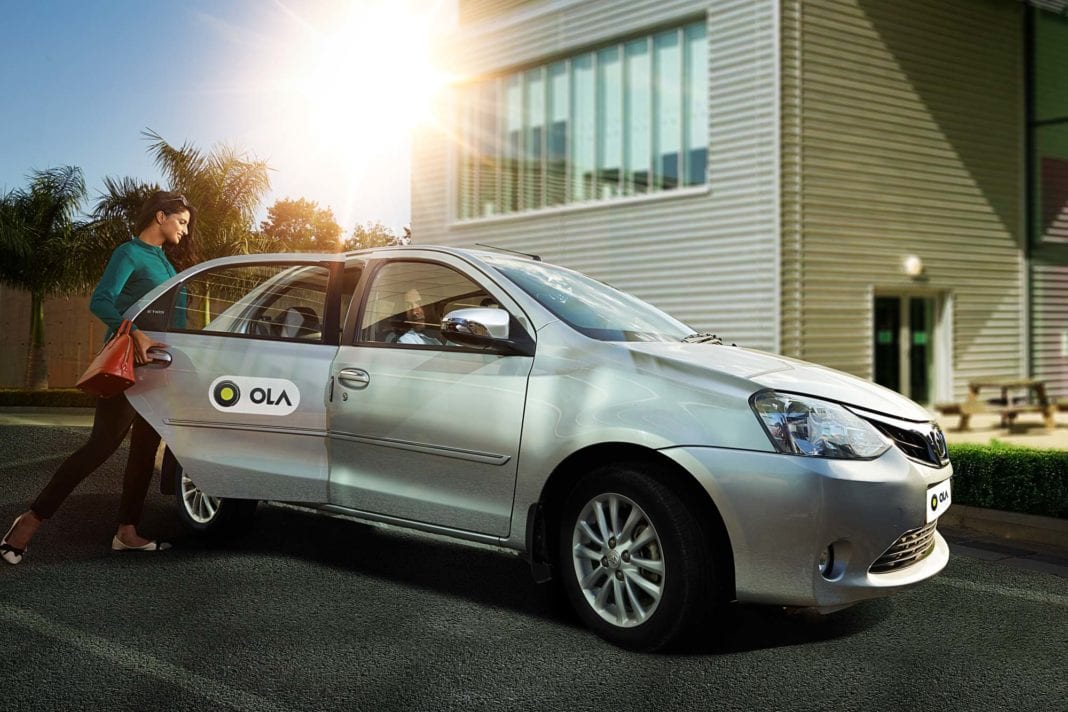 Ola, the arch-rival of Uber in India, has raised $50 million at a valuation of about $4.3 billion from Sailing Capital, a Hong Kong-based private equity firm, and the China-Eurasian Economic Cooperation Fund (CEECF), a state-backed Chinese fund. The funding was disclosed in regulatory documents sourced by Paper.vc and reviewed by Indian financial publication Mint.

According to Mint, Sailing Capital and CEECF will hold a combined stake of more than 1% in Ola . An Ola spokesperson said the company has no comment.

Ola’s last funding announcement was in October, when it raised $1.1 billion (its largest funding round to date) from Tencent and returning investor SoftBank Group. Ola also said it planned to raise an additional $1 billion from other investors that would take the round’s final amount to about $2.1 billion.

At the time, a source with knowledge of the deal told TechCrunch that Ola was headed toward a post-money valuation of $7 billion once the $2.1 bllion raise was finalized. So while the funding from Sailing Capital and CEECF brings it closer to its funding goal, the latest valuation of $4.3 billion is still lower than the projected amount.

Ola needs plenty of cash to fuel its ambitious expansion both within and outside of India. In addition to ride hailing, Ola got back into the food delivery game at the end of last year by acquiring Foodpanda’s Indian operations to compete with UberEats, Swiggy, Zomato and Google’s Areo. It was a bold move to make as India’s food delivery industry consolidated, especially since Ola had previously launched a food delivery service that shut down after less than one year. To ensure the survival of Foodpanda, Ola poured $200 million into its new acquisition.

A few months later after buying Foodpanda, Ola announced the acquisition of public transportation ticketing startup Ridlr in an all-stock deal. Outside of India, Ola has been focused on a series of international launches. It announced today that it will begin operating in New Zealand, fast on the heels of launches in the United Kingdom and Australia (its first country outside of India) this year.

Trucker Path just lined up $30 million in debt to lend to the truckers...

What Will Become of London After Brexit?