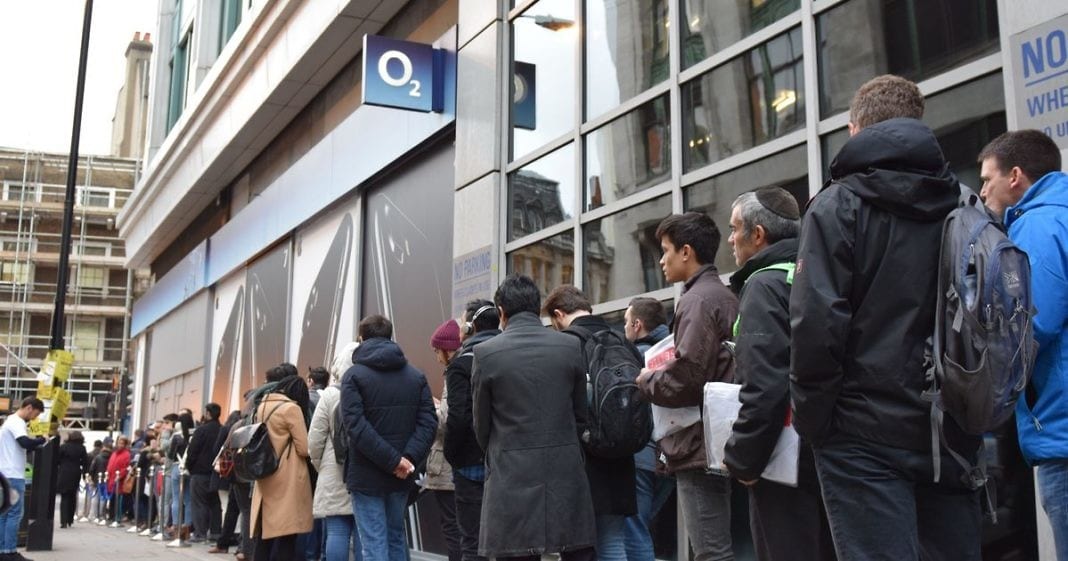 One of the best mobile phones on the market just got even better.

The OnePlus 3T is an upgraded addition to the companys premium flagship OnePlus 3 smartphone lineup.

And OnePlus, one of a select few technology companies with such a strong community-focused mission, teamed up with O2 to celebrate its launch with a one-day pop-up event on 24 November at 123 Oxford Street in London.

More than 100 people braved cold weather to join the queue to get into the event, and the O2 angels were on hand to give out snacks and drinks.

T-shirts and backpacks were given out as well, but the giveaways of the day were two OnePlus 3Ts. The first went to the first person in queue at the till, and the second went to a man who got the highest score on the events Dash Charge game.

The new device boasts key hardware and software updates that reflect the company’s extensive efforts to give its fan base the best possible products and technology.

The company also includes its community in the research development process, taking their opinions and input to heart.

Many of the changes made and featured in the OnePlus 3T were inspired specifically by feedback from OnePlus’s dedicated user community.

Which is one reason why it was only fair to give some fans a chance to celebrate the phone’s release before its full launch on 28 November.

The OnePlus 3T: The result of a “Never Settle” ethos

Mobile technology is fast-moving and constantly evolving. A day rarely goes by anymore without some sort of advancement or innovation in technologies and capabilities.

Which is in part why OnePluss Never Settle mantra makes sense. The company makes it a point to keep in pace with developments, and to ensure its driving its own innovations.

The new phone offers Dash Charge, a technology that gives your phone a full days power in just half an hour an amazing benefit for a frequent mobile user who doesnt have the time to stop and charge their phone in the middle of the day.

The camera in combination with OnePluss Smart Capture software suite enables users to shoot amazing images in pretty much any environment.

At OnePlus, we are constantly striving to provide a better product and user experience for our customers, who are some of the most discerning and tech-savvy users in the world, says Founder and CEO Pete Lau. We developed the OnePlus 3T to bring significant improvements with new technology that is available today, so that our customers do not have to wait for the best possible user experience.

The only waiting they’ll be doing is in line, if the hype around the OnePlus 3T’s launch mirrors that of its most recent predecessor, which some waited in line for more than 13 hours to get their hands on.

The OnePlus 3T is available in both 64 GB and 128 GB versions at the OnePlus website now.

BONUS: This device turns your phone into a desktop computer