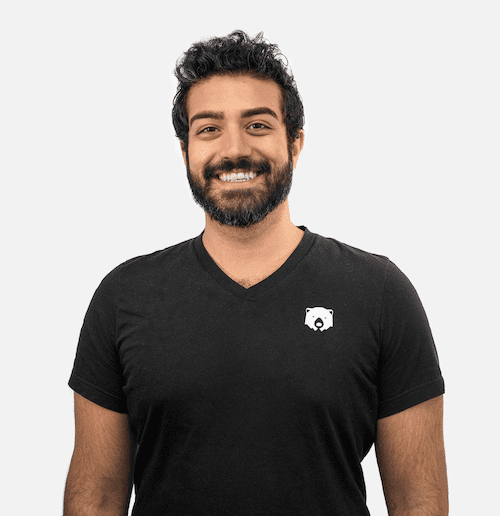 TechCrunch is poised to break through the huge noise surrounding blockchain with a new event. Zug, the Swiss Canton just outside of Zürich, has come to be known as “Crypto Valley” because it’s become a regulatory haven where startups are increasingly filing their Initial Coin Offerings. It’s also turned into a place where blockchain startups are actually putting people on the ground in order to deal with the fast-moving regulatory environment. But the location matters less than the people we will be assembling to speak at our special TechCrunch Session on Blockchain there. We have some amazing people lined up, but let me fill you in first.

Among them will be Roham Gharegozlou, founder and CEO of Axiom Zen .

This award-winning venture studio specializes in emerging technology, but it’s best known for its public blockchain project, CryptoKitties . This quickly became the world’s most successful blockchain game and the first decentralized application to effectively engage a consumer audience.

CryptoKitties has been covered by Fortune, Bloomberg and the BBC, accounting for roughly a quarter of the Ethereum network’s traffic within a week of launch. It’s effect was to introduce hundreds of thousands of new users to blockchain technology.

Prior to founding Axiom Zen, Roham served with the Rising Tide Fund based in Silicon Valley as a partner focused on seed-stage investments, including AdStage, ZOZI (acquired by Peek) and Lucibel (which IPO’d on Euronext). Rising Tide has since pioneered investments in several leaders in the blockchain space, including Brave and Blockstack. Before Rising Tide, he worked with Newbury Ventures, a technology-focused venture fund with success stories including ZONG (acquired by PayPal), Sentillion (acquired by Microsoft) and NextBio (acquired by Illumina) . His seed investment portfolio includes Intercom, Twenty20 and TeamPay.

Defensibility creates the most value for founders