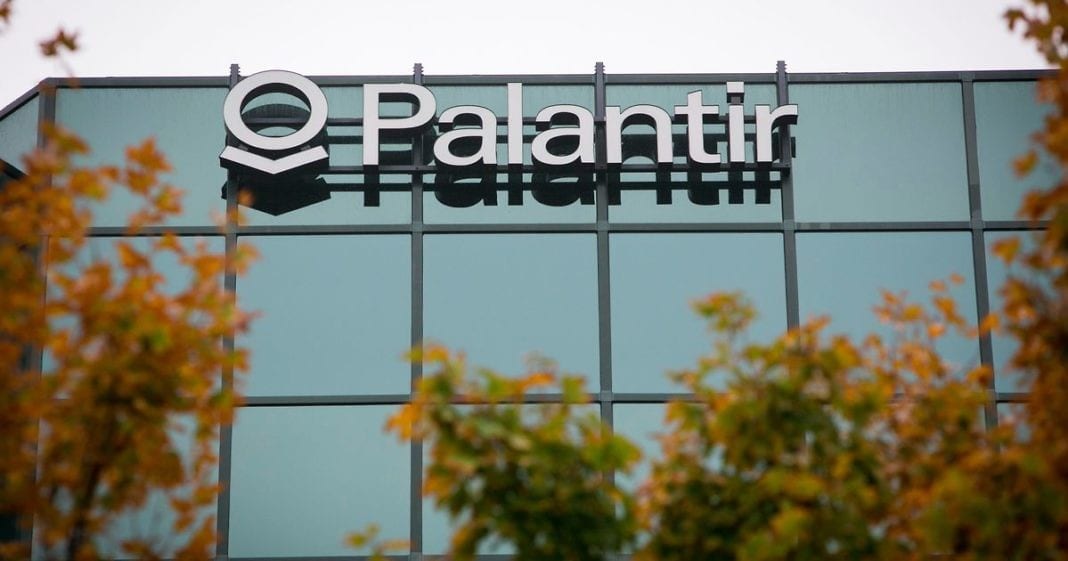 The U.S. Department of Labor filed a lawsuit against Palantir on Monday, alleging the secretive security firm discriminated against job applicants of Asian descent.

The agency said in the complaint that the company routinely denied qualified Asian candidates who applied to its software engineering division early in the hiring process while advancing their equally experienced non-Asian counterparts.

SEE ALSO: The highest rent in the U.S. belongs to venture capitalists in Silicon Valley

In the case of one engineering internship, the filing said, Palantir selected 17 non-Asian candidates and just four Asians from a pool of 130 applicants, nearly three quarters of whom were Asian.

The company also stands accused of using a hiring referral system that disproportionately favored non-Asians. Resums from Asians who were considered were often discarded in the screening phase or after a preliminary telephone interview.

The department said it had tried to contact Palantir before filing, but the company didn’t cooperate.

The company didn’t immediately respond to an email from Mashable on Monday.

Palantir, named after an artifact in the Lord of the Rings series, uses data analytics to investigate signs of criminal wrongdoing or fraud for its diverse set of clients, which has included the Central Intelligence Agency an early investor in the company.

The actual inner workings at play are shrouded in such secrecy that it’s considered one of the most nebulous operations in Silicon Valley.

But some of those shadowy workings came to light earlier this year when Buzzfeed published a feature article in May which suggested the firm was hemorrhaging money and employees.

The company raised $880 million last year at a $20 billion valuation, placing it among the vaunted ranks of Silicon Valley’s elite “unicorn club” of startups valued at $1 billion or more.

It counts among its founders eccentric billionaire venture capitalist Peter Thiel, who’s been making headlines this year for his litigious quest to take down Gawker Media through proxy legal battles and for his backing of GOP presidential nominee Donald Trump.

The lawsuit is seeking reparations for affected individuals, including recoupment of lost wages.