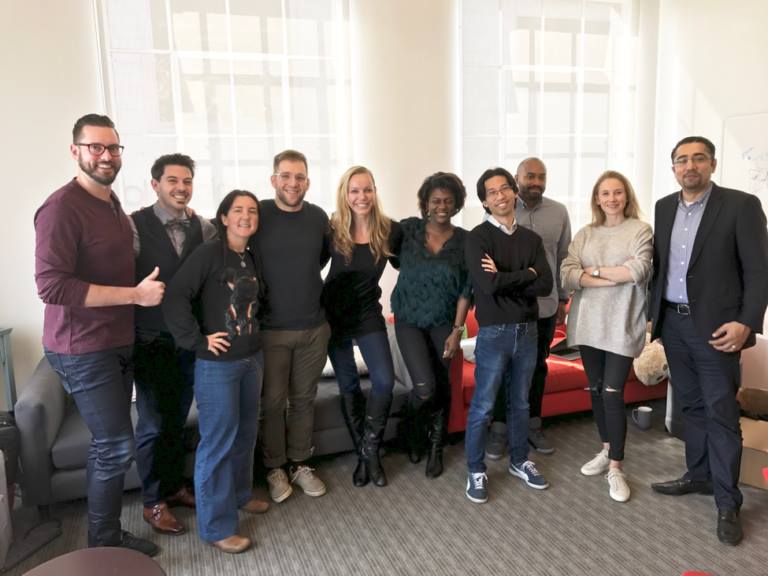 Planned Parenthood has been threatened repeatedly with blockage of access in several states since Trump became our 45th president. But it also, as a consequence, has received a serious spike in donations (40 times its normal rate, according to the Guardian). The organizations leaders are now looking to 500 Startups seed program to help them capitalize on the recent surge and harness technology to help further the momentum.

500 will donate $100,000to the growing trove Planned Parenthood has already received since Trump took office, as well as kick off a hackathon for the organization. Planned Parenthood team members will also receive mentorship for its period-tracking app Spot On to help them find ways to improve the product and grow the user base.

The American Civil Liberties Union did something similar this year, joining Y Combinators winter batch to gainmentorship and networkwith some of the Valleys most powerful allies in what is being called The Resistance a growing progressive movement to confront the Trump presidency.

With YC and 500, we have an opportunity to set an example for the rest of the Valley and hopefully it inspires others to do the same.

The sexual health nonprofit is part of this resistance movement now honing in on Silicon Valleys top tech talent to help give people the resources and information they need without government interference.

Spot On and the digital product lab are really a big part of that, says Planned Parenthoods senior director of its digital product lab Jenny Friedler, who tells TechCrunch the app has the potential to reach a much larger audience who can utilize the app for sexual health information. For us, the opportunity with 500 is thinking about growing audiences and 500 has experienceparticularly in growing audiences and reaching new audiences. It really helps us in huge ways on that promise of care no matter what.’

The growth work with 500 possibly comes at an advantageous time.President Trump signed legislation last week to cut off federal access to Planned Parenthood and other groups performing abortions, and several states have added bills to defund the organization, nullifying a measure taken by the Obama administration just two days before Trump took office to bar states from cutting off that same access to family planning clinics.

what a complete asshat. https://t.co/pnw3fWKD7H

500 co-founder Dave McClure has also been a vocal adversary of Trump, particularly on immigration, and 500 partner Rebecca Woodcock informs TechCrunch Planned Parenthood is only the first of hopefully many other organizations she hopes to induct into the program and make a positive impact upon.

With YC and 500, we have an opportunity to set an example for the rest of the Valley and hopefully it inspires others to do the same, Woodcock told TechCrunch.

Starting a robotics company out of school? Not so fast, suggest investors

These are the most successful companies to emerge from Y Combinator