Just weeks after the augmented reality game Pokmon Go shot to the top of the app charts, millions of people are no longer using it, according to a report 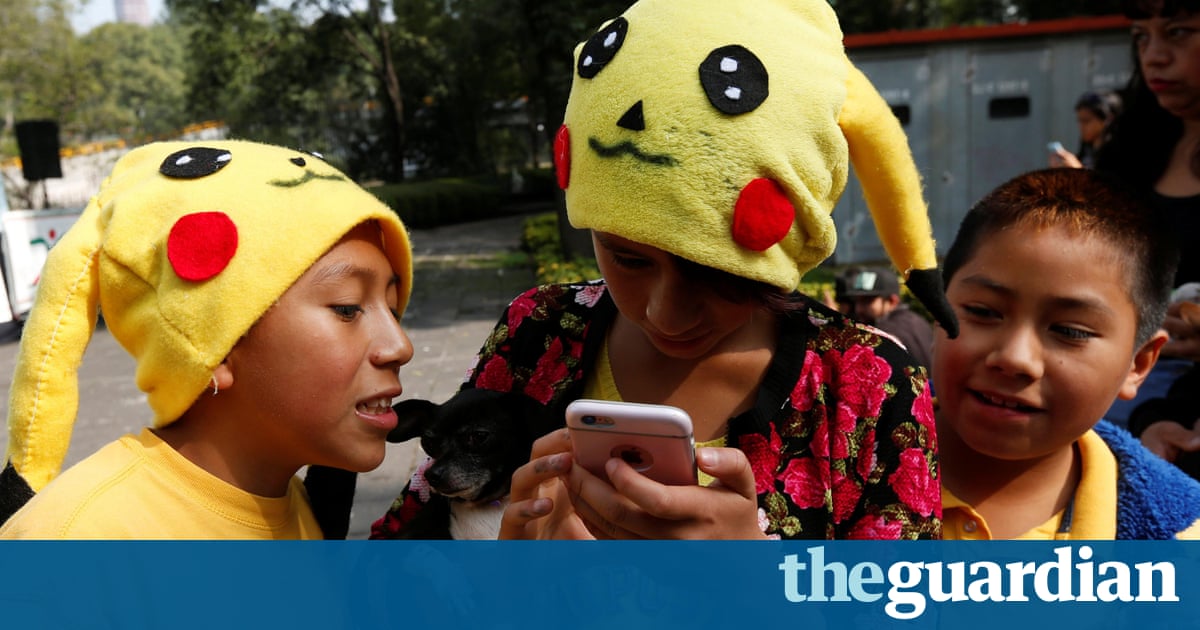 Just weeks after the augmented reality game Pokmon Go shot to the top of the app charts, millions of people are saying Pokmon No, according to an analysis from Axion Capital Management published by Bloomberg News.

The games daily active users, downloads, and engagement are all on the decline, according to the charts published by Bloomberg.

Daily active users have fallen from around 45m to around 30m since the peak in mid-July.

The report said the figures should assuage the Pokmon woes of investors concerned that the game was pulling users away from other popular apps, such as Facebook, Twitter, Instagram and Snapchat.

The hit game became an instant global phenomenon upon its release in July 2016. The augmented reality game turns the outside world into a gamers playground, overlaying reality with the cute and cheerful cartoon characters. Users walk around seeking out Pokmon and capturing them by chucking balls at them.

The instant popularity proved challenging for the servers of Niantic Labs and lucrative for Nintendo, which is a partial owner of the Pokmon Company. Players have already spent more than $250m on in-app purchases, according to a report by CNBC.

One man in New Zealand quit his job to become a full-time Pokmon hunter, while law enforcement officials became concerned that would-be robbers might use the games features to lure unsuspecting players into danger.

The game was credited with encouraging healthy exercise by some, while others objected to its use in inappropriate locations such as the US Holocaust Museum.

On 21 July two weeks after the 6 July release in the US analytics company Survey Monkey declared that the game had already peaked, releasing charts showing that daily active users, downloads, and consumer interest were already trending down.

Niantic is in the process of releasing an update to the game for Android and iOS devices, according to a post on its Facebook page. The update will include a new feature called Pokmon Appraisal and the post promises several new and exciting features to come in the future of Pokmon Go.

As tech startups surge in cities, inclusive economic growth must be a priority