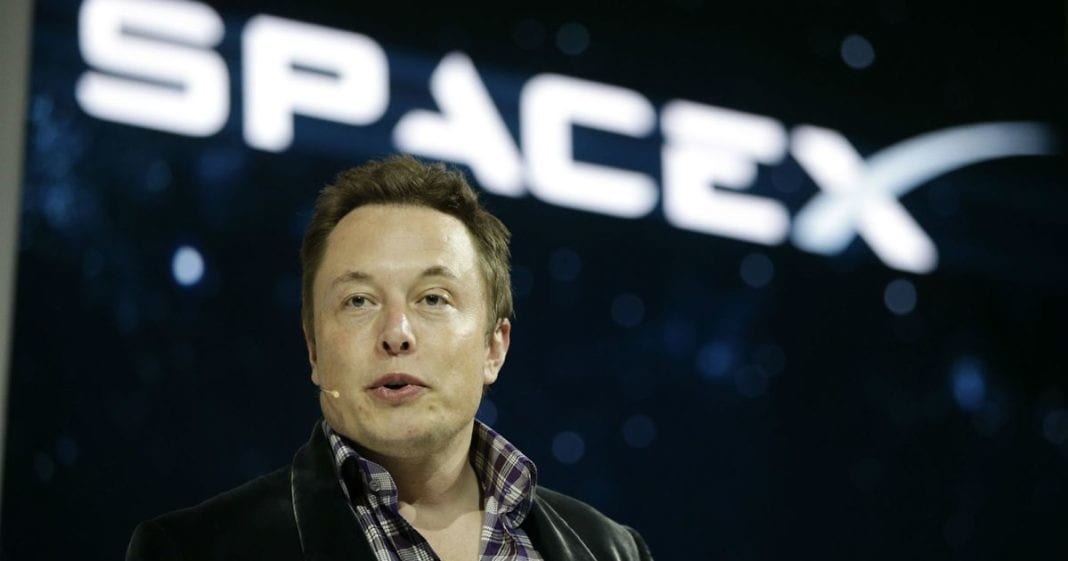 Elon Musk’s SpaceX is one of dozens of members of the Commercial Spaceflight Federation.
Image: associated press/Jae C. Hong, File

Space is sexy and badass and it doesn’t necessarily take a government agency to get you there.

That’s the central theme of a brand overhaul unveiled this week at the Commercial Spaceflight Federation, a trade group for the dozens of startups in the nascent private spaceflight industry.

SEE ALSO: Jeff Bezos’ Blue Origin is doing cool things for spaceflight. So why all the secrecy?

The group is hoping that the new look and a more active approach to promoting itself will attract more public attention and allow it to tap into the same awestruck regard that people tend to have for NASA.

“We want to make that that sexy, badass persona that NASA has established in the government space exploration realm is carried forward into the private commercial space industry,” says David Moritz, founder and CEO of Viceroy Creative, the ad agency behind the rebrand.

The announcement involves a new logo, a sleek website redesign and more resources put towards spreading the message that the industry is intent on “democratizing” space travel.

The creative staff modeled the redesign in part after NASA, which has seen glowing profiles written on its effective use of social media and ability to stoke enthusiasm for space exploration.

“NASA has a really focused PR effort to tell people what’s coming up, when, why it’s important to get people excited about it,” Moritz said. “Whether or not they’re always equally successful is one thing, but it’s clear that they’re trying to get public engagement.”

The public relations dynamics are a bit different for private space companies, which may have to worry about spilling trade secrets if they release information too freely. Jeff Bezos’ Blue Origin, for one, has been famously tight-lipped about its exploits, much like its founder’s other companies.

As a branch of the federal government, NASA’s transparency is compelled by law.

But openness can also have its advantages namely the peace of mind afforded to well-informed customers, says CSF president Eric Stallmer.

Simply put, people want to know what type of vehicle they or their payloads will be flying on,” Stallmer told Mashable space reporter Miriam Kramer in an earlier interview. “The safest, most reliable vehicles will be the vehicles that consumers choose.

Business associations like the CSF tend to steer clear of the public eye, preferring to take a backseat to the companies or goods they advocate on behalf of.

But Moritz says public attention can help to highlight the diversity of businesses within the industry beyond closely watched giants like Elon Musk’s SpaceX and Blue Origin.

The group is not doing any formal advertising to mark the rebrand, instead relying on the marketing departments of its member companies to carry its message.

Changing the security landscape for entrepreneurs

The scooters arrive in Australia