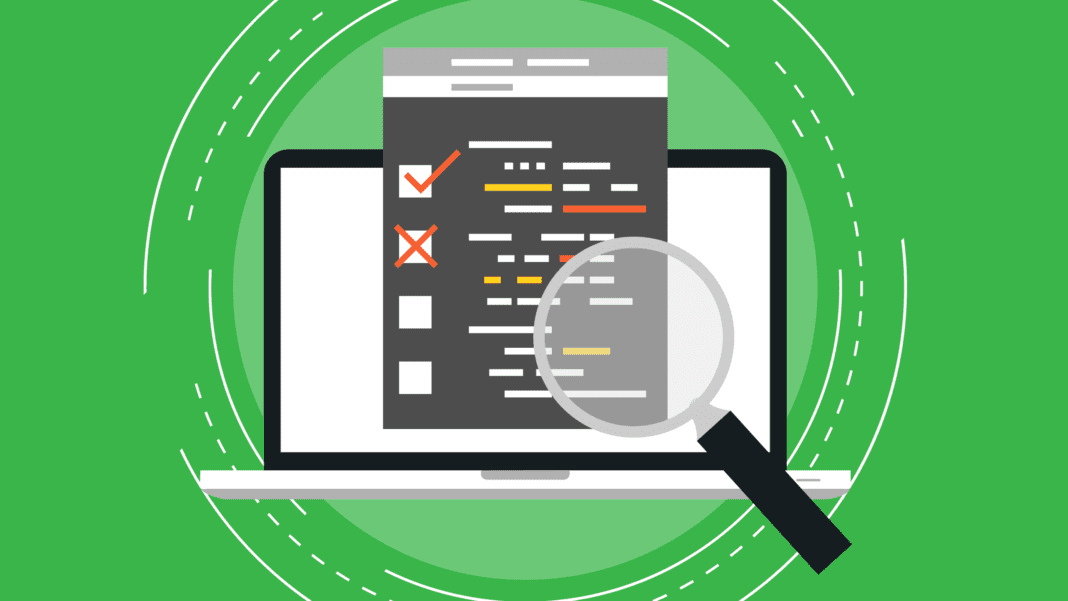 ProoV, a startup founded by a couple of industry veterans, solves a problem the founders encountered many times over the years: how do you get the CIO or CTO to agree to do a proof of concept for your startup to show that your idea will actually work as youve described.

Today the company announced a $14 million Series B financing round led by Helios Capital and Mangrove Capital Partners with participation from OurCrowd and Cerca Partners. The latest investment brings the total raised to $21.1 million to date, and is part of an 18 month stretch in which the company went from seed to Series A to Series B.

The idea behind ProoV is to provide a place for companies to conduct proofs of concept with startups quickly and efficiently. Most larger companies want to find ways to use more modern tools, but they are often stuck for a variety of reasons including lack of internal resources to run a PoC, regulatory hurdles around using customer data for testing purposes and skepticism that the startup can deliver what its promising. ProoV is supposed to help alleviate all of that by offering a platform of services for building and executing a proof of concept project.

The company has built a platform that is part app store and part PoC service engine. Enterprise customers can connect with any of the 1000 approved startups and conduct proofs of concept using data ProoV has built, which is itself based on the way the customer structures its data sets. This saves the customer from using live customer data and should settle any regulatory issues.

So far, the company has 125 enterprise customers including big names like GE, Amazon Web Services and AIG using the platform.

ProoV makes money in a number of ways including charging a fee for the startups to be included on the platform. The majority of the revenue, however, comes from enterprise customers, who pay a subscription fee for access to the platform (and the startups listed there) and then a per proof of concept price. The company is experimenting with different ways of mixing and matching subscription and usage pricing.

For now, the plan is to use this rounds money to set up a new office in New York City and hire 15 salespeople to try to drive growth. The company currently has 37 employees. The R&D arm is based in Israel.

The trick to having it all: asking for help … and hiring a butler

Evernote just slashed 54 jobs, or 15 percent of its workforce