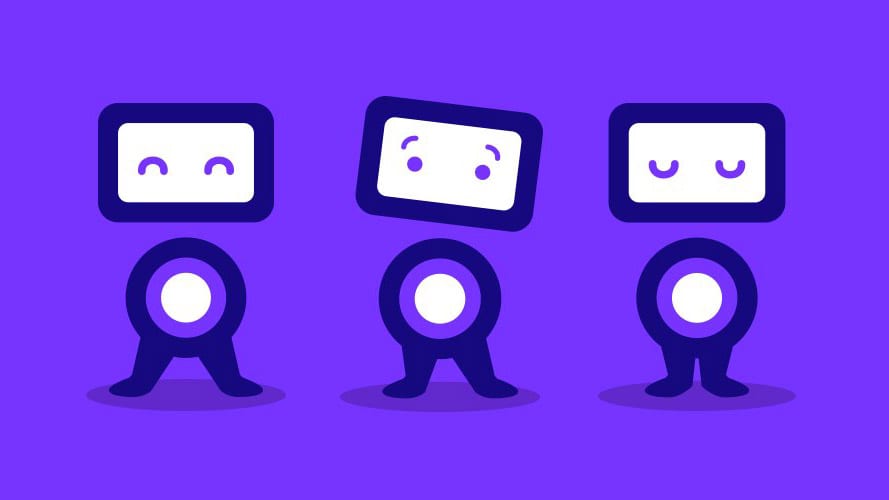 As we continue to see a wide proliferation of artificial intelligence-based startups come to market, one of the persistent and big questions has been is whether an AI system will ever be able to make decisions as well as a human can.

A startup out of Cambridge called Prowler.io is developing a new kind of decision-making platform based on probabilistic modelling, reinforcement learning and game theory that it believes may help the AI community answer that question with a “yes.”

Co-founded by two alums from another AI company, VocalIQ, which was acquired by Apple 13 months after launch — Prowler.io today is announcing that it has raised £10 million ($13 million) to help it along the way.

Artificial intelligence has become an increasingly crowded area. CB Insights estimates that in 2016, 550 startups closed 658 deals, raising $5 billion in funding. That figure is up 60 percent compared to 2012, when there were only 160 deals. In addition to those startups, there are others that are bootstrapped, and larger tech companies like Google, Apple, Amazon, Facebook, Baidu and Microsoft, are also doubling down on AI technology.

AI is also an area that is ripe for acquisition: some of those big tech companies are also snapping up AI startups in order to pick up new talent and tap into what they’ve built already. CB Insights notes there have been more than 250 acquisitions of AI-focused startups since 2012.

Prowler.io believes it stands apart from the pack and because of its focus not on perception (one of the biggest areas in AI today, covering areas like computer vision and image recognition), but on decision making.

“The key thing for us is not what other big AI companies are working on, but what they are not doing,” said CEO Vishal Chatrath — who co-founded the company with Dr. Dongho Kim, a key VocalIQ alum who is Prowler’s CTO.

When you look at the ‘Big 5’, Chatrath said — by which he means Google, Apple, Amazon, Facebook and Microsoft — or any company using machine learning, they are focusing on deep neural networks using tens of millions of data points. “These are fantastic for solving classification and perception problems, so that you can say when a dog is a dog. But once you’ve classified the universe you know what’s what. The gap, however, remains decision making.”

The issue is that while deep neural networks can be taught decision making of a kind, they still rely on a lot of data to train their systems. “In the real world, you don’t have the luxury of tens of millions of data points. Every choice you make involves micro-decision making in a dynamic environment.”

As Chatrath (who also had been head of automotive at Nokia back in the day) explains it, an autonomous driving system can detect everything around a car, but it is much harder to make a system that can identify what the most important thing is to look at and evaluate when making a driving decision. And that similar challenge of perception versus evaluation can be applied to a number of other scenarios.

Prowler — the name is a reference to looking at a challenge from every angle possible to solve it — is coming at the problem by looking to, and triangulating, learnings from math and specifically statistics that it overlays on top of more traditional machine learning.

Its platform uses probabilistic models “to generalise to novel situations and adapt to changing environments by refining their strategies in data-driven ways”; Reinforcement Learning algorithms that estimate and account for uncertainty; and Game Theory to operate in multi-agent settings to infer what humans and other AIs are trying to do.

Potentially game-changing, but not that fast to build: Prowler has yet to launch a commercial product, or sign a customer, although it has been hiring a lot of impressive academic talent. (The first thing Chatrath proudly told me during our interview, before we even got started talking about Prowler, was that the company had 50 employees with a number of distinguished professors and other academics among them.) In any case, there are several potential customers in the pipeline that cannot be disclosed.

“We are in negotiations to close contracts under NDA, and we are finalising with one in the games industry,” he said. There has also been a lot of incoming interest from ridesharing companies and those in finance. Notably, everything that has come into the pipeline so far has been unsolicited, and based on word of mouth.

One thing that Prowler is still working on is the best architecture for its platform, which has two parts, a learning engine and a decision-making engine. The startup had thought to house the learning engine itself, and the decision making with the customer, but some businesses want to sandbox their data so that may need to be changed.

In the meantime, the company continues to have the support of its investors, and a lot of momentum to launch this platform and see if it can really help make decisions better than the other solutions for decision making that are out there today.

“PROWLER.io has assembled a world-class team of researchers to tackle some of the most intractable problems of our age,” said Andrew Williamson, Investment Director at Cambridge Innovation Capital, in a statement. “The fact that the company is able to capitalise on the expertise in probabilistic modelling, principled machine learning and game theory available in Cambridge is hugely exciting. The combination of PROWLER.io’s team and technology applied to the important problems they are solving provides a significant commercial opportunity for the company.”