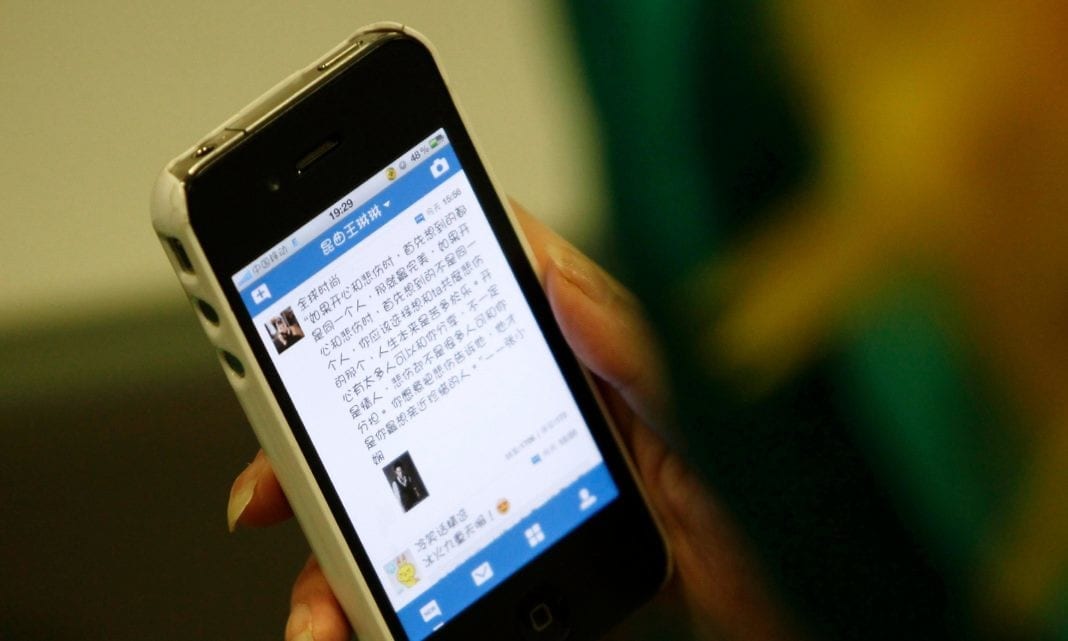 Blogging site possibly inaccessible since early this week after post about Panama Papers leak, which China internet regulators have moved to censor reports about 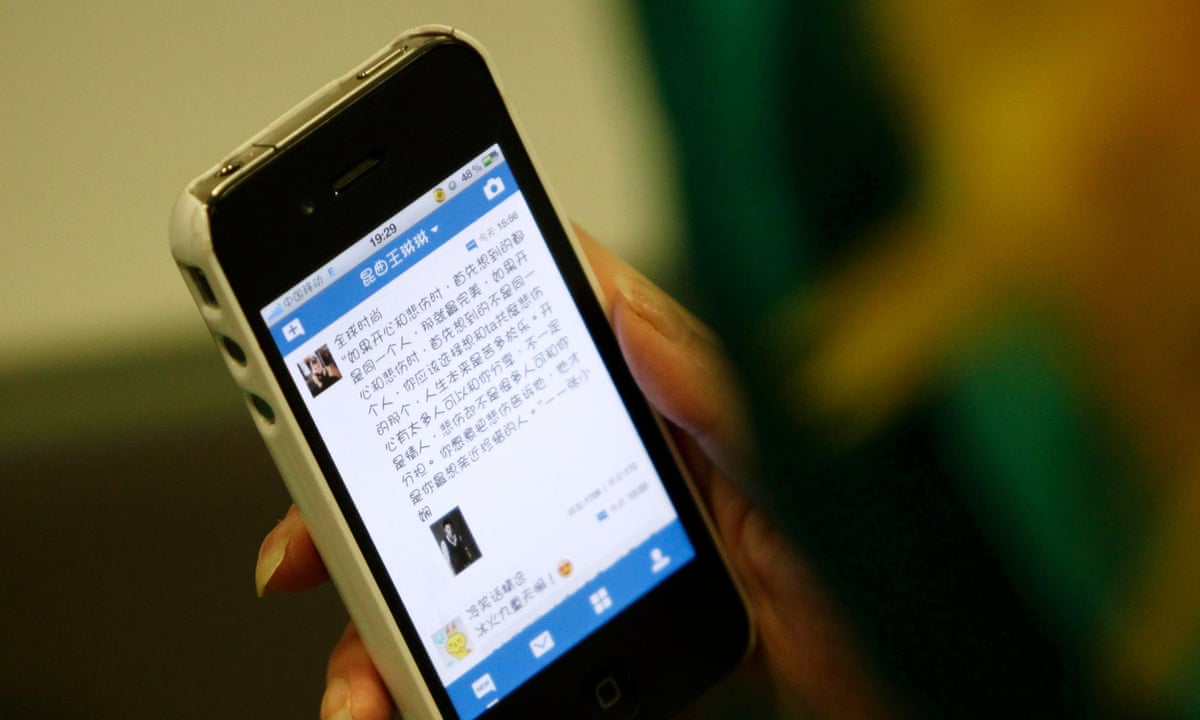 A US-based online publishing platform, Medium, has been blocked in China, according to users and tests by Reuters, the latest service to apparently be affected as Beijing exerts greater control over the internet.

Medium, which allows users, including companies and media outlets, to post blogs that readers can annotate, has been inaccessible since at least early this week, according to internet users in China and tests by Reuters using tools developed by anti-censorship watchdog GreatFire.org.

It was not immediately apparent why Medium was blocked.

Chinas internet regulator did not respond to a faxed request for comment.

San Francisco-based Medium did not respond to emailed questions outside normal US working hours.

Last week, a Medium post about the Panama Papers leak, detailing the offshore wealth of various countries leaders and their relatives, including Chinas, was widely shared on Chinese social media.

China has moved to limit access to coverage of the matter and has censored online reports about it.

Also last week, Medium said more than a dozen media outlets would start publishing on its site, an arrangement that would have allowed publications whose websites are blocked in China to reach users in the country.

If confirmed, Medium would join a range of sites already blocked in China, including the blogging platforms WordPress and Googles Blogger.

The websites of several major media outlets are also blocked, including those of the Economist and Time, which both become inaccessible last week after they ran articles critical of President Xi Jinping.

Under Xi, the government has tightened control on the internet and sought to codify that policy in the law.

Officials say internet restrictions are needed to ensure security in the face of rising threats, such as terrorism.

Foreign governments and business groups have pointed to restrictions on the Internet as a broader trade issue.

On Friday, a US business lobby said internet restrictions were hampering business and that the free flow of information was critical to Chinas effort to promote innovation.